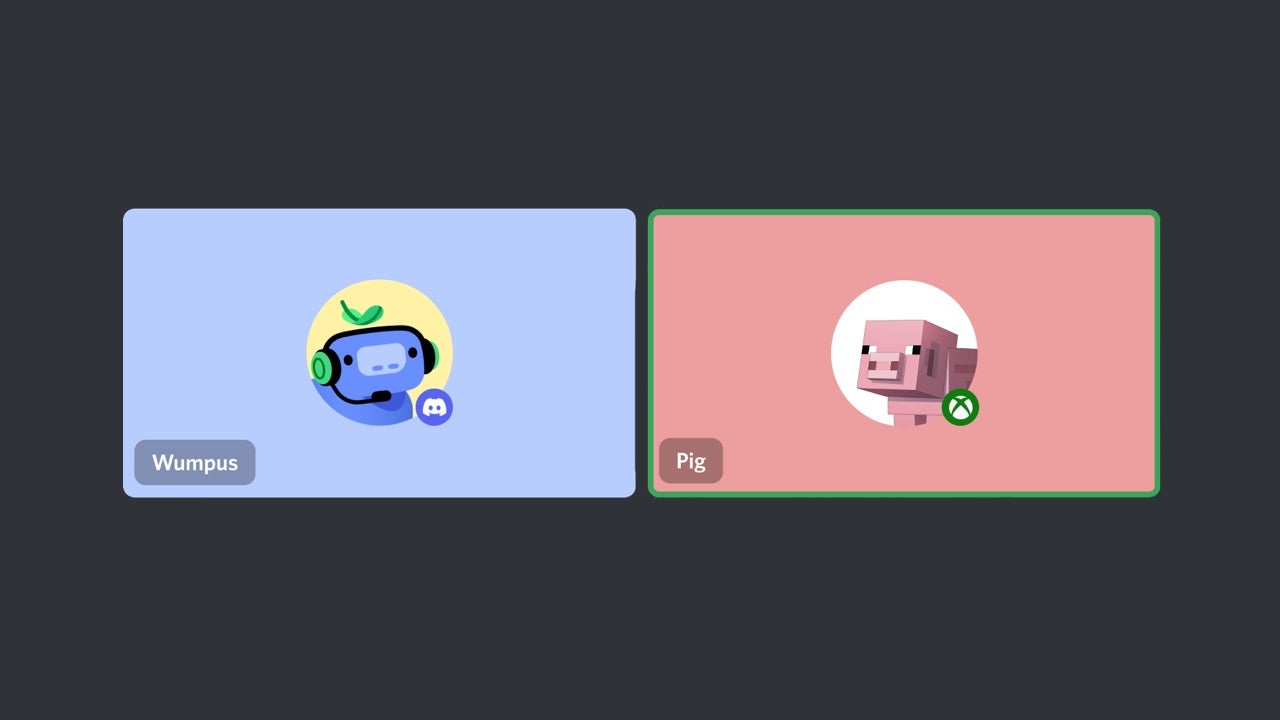 Microsoft is streamlining support for voice chat from Discord servers on Xbox One and Xbox Series X/S by ditching the feature’s complicated mobile app requirement — a change that Insider is currently testing ahead of its release.

Voice chat support for Discord servers launched in September for Xbox One and Xbox Series X/S, allowing users to talk directly to their friends via Discord voice chats wherever they are. Unfortunately, in its current form, it’s a pretty fiddly process.

Users must first link their Xbox and Discord accounts, then download the Xbox mobile app to their phone – which must also be linked to a user’s console. Discord will then be launched on mobile or desktop and once a user has joined the voice call they wish to transfer to Xbox they will need to select the option to transfer the call. Nextclick the “Confirm” button on the mobile app. At this point, it’s time to put on a headset and start chatting through the console.

So it’s not a particularly elegant solution, but Microsoft is trying to fix this in its latest Xbox update (thanks The Verge). This gives users the ability to start a Discord server and voice channel browser by clicking the Discord button in the guide under Parties & Chats – and as long as their Discord and Xbox accounts are linked, they can join a voice channel directly from theirs Console. Those who have yet to link their accounts will be prompted to do so.

Microsoft notes that direct chats still require the use of the Xbox mobile app.

Xbox Insiders in the Alpha and Alpha Skip-Ahead rings should have access to the new feature now, and a public release shouldn’t be too far off if all goes well.

Is Daedric or Dragonplate armor better in Skyrim? answered

New Last Of Us Meme Gifs Released by Naughty Dog