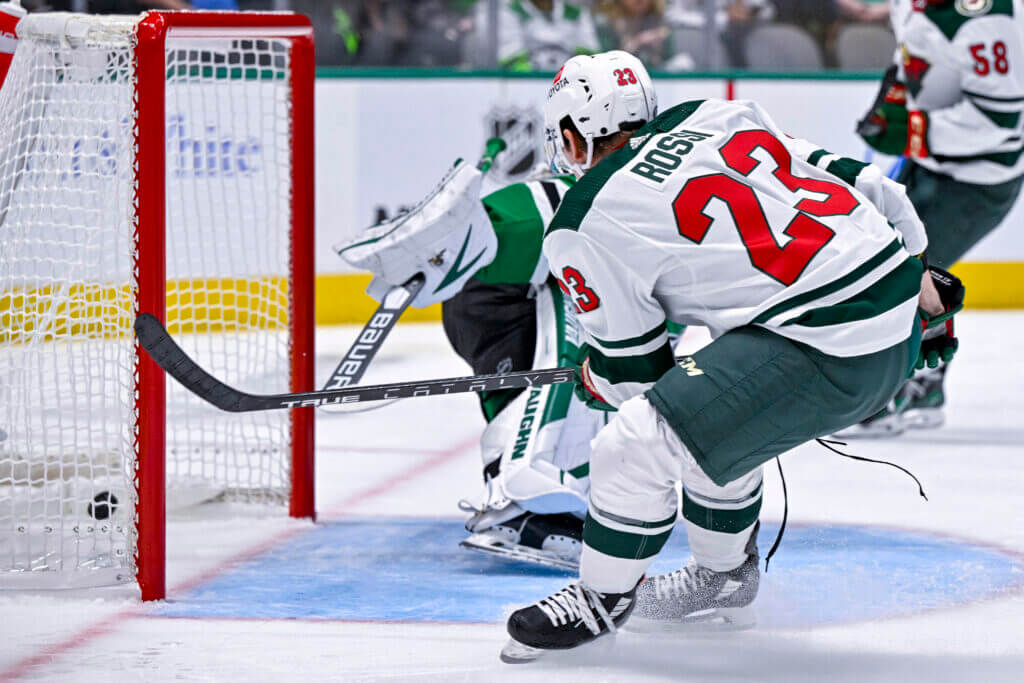 ST. PAUL, Minnesota — We’re about two weeks from the Wild’s Oct. 13 season opener against the New York Rangers and only eight days into training camp, but the team’s lineup for opening night is already starting to crystallize, and in all honesty, can be discontinued except for injuries and an 11 hour acquisition.

When the 45 remaining men from the Wild’s training camp arrived at the TRIA Rink Friday morning, they were sorted into a minor league group and an “NHL” group.

When asked if Friday’s practice with most of the 24 NHL players, including injured Jordan Greenway and Jon Merrill, could be the roster for opening night, coach Dean Evason replied simply. “Secure.”

“We wanted to have a real power play/special situation day,” Evason said. “Six-a-side, all powerplay situations, (and) we’ll do the same on Monday with the penalty shootout. But yeah… we have a thought process.

https://theathletic.com/3645791/2022/09/30/wild-opening-night-lines-rossi-addison/?source=rss Wild opening night lines and pairings seem all but set – including spots for Rossi, Addison