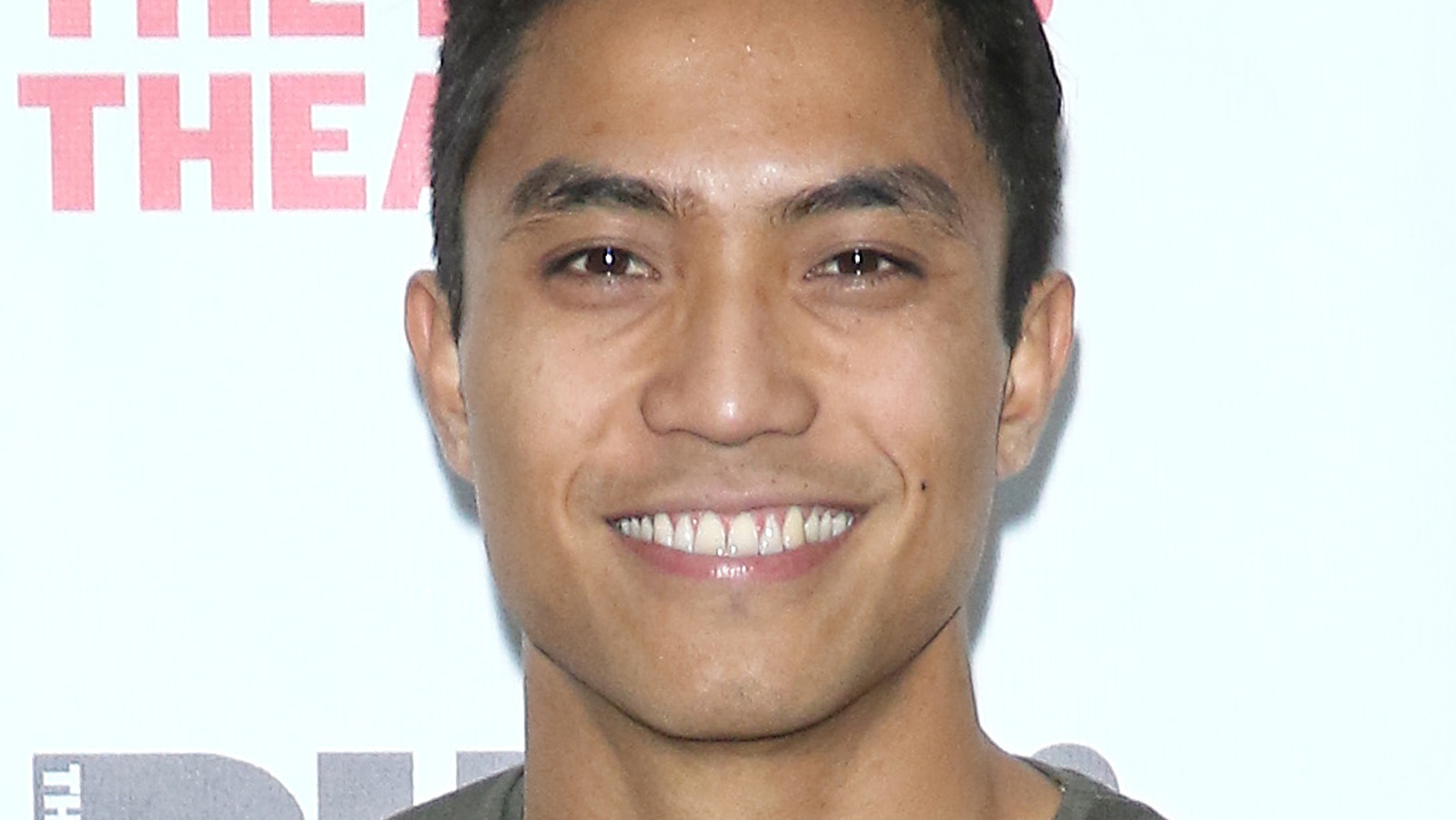 While much of the show revolves around Jennifer Walters finding her footing as She-Hulk, She-Hulk: Attorney at Law has hinted at a darker side. She is targeted by everyone from online trolls to suspicious factions determined to draw blood samples from her for unspecified reasons. While Josh seems like a nice guy and a viable partner for Walters, all signs point to him becoming a villain when the time comes. Some MCU fans on Reddit, such as B. u/Just_Jon17 even wonder if he’s a member of the Wrecking Crew: the group of Asgardian guys with construction tools who attacked Walters in Episode 3.

Given that he’s the only one who hid his entire face for the episode 3 attack, a popular theory is that he could be Thunderball. However, given what we know about the cast of “She-Hulk,” that’s most likely not the case. Actor and prolific stuntman Justin Eaton was responsible for portraying the character in Episode 3, not Trevor Salter (via IMDb). It’s highly unlikely that Marvel Studios would hire two different actors to play Thunderball, but stranger things have been happening in Hollywood. However, if he’s not Thunderball, it’s not out of the question that Josh is collaborating with them in some way.

In “She-Hulk: Attorney at Law” the plot condenses further. We’ll have to keep watching to see what Josh is really about.

Will the Red Sox re-sign him and more

Why Marienne From You Season 4 looks so familiar