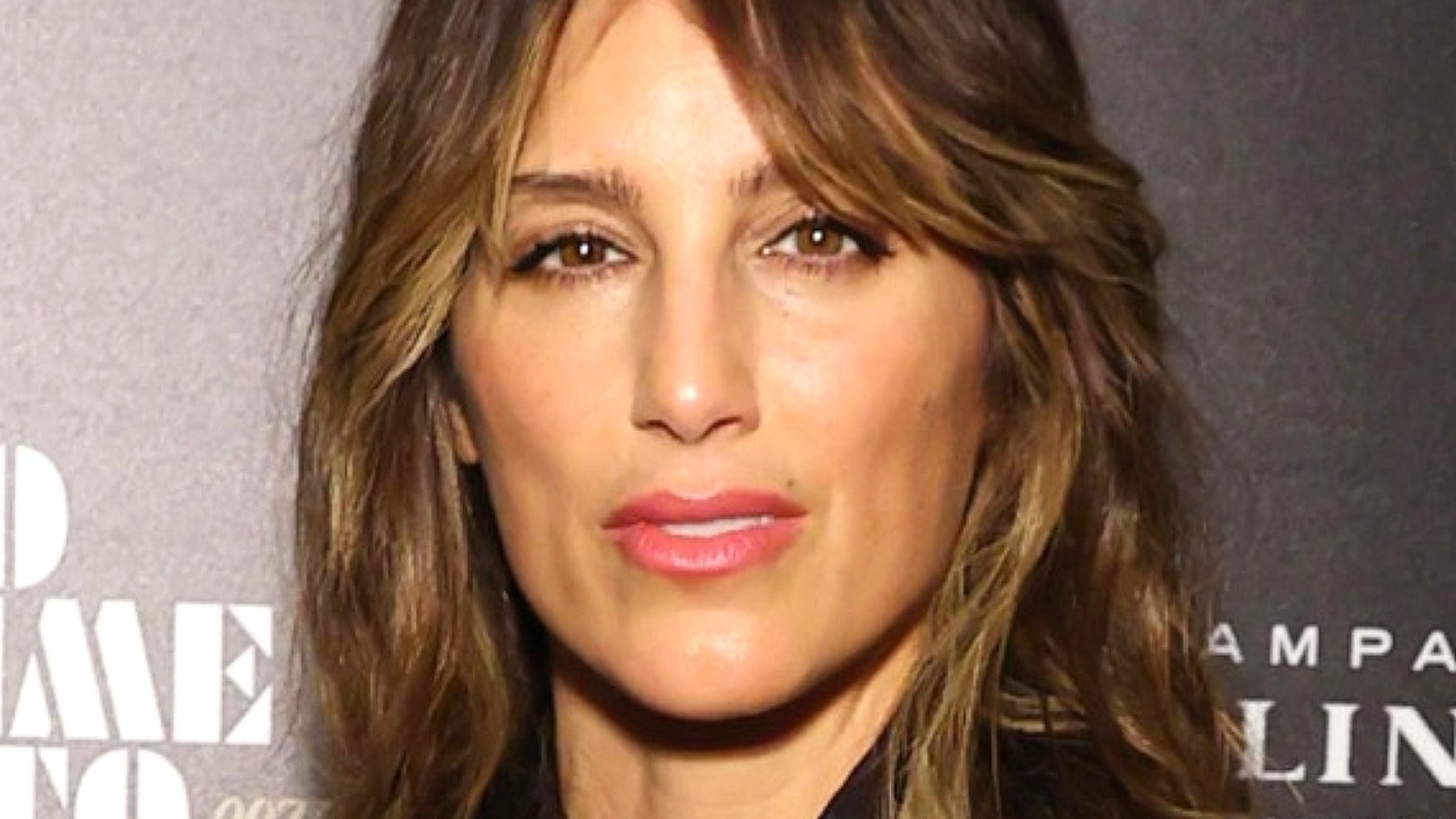 While discussing her career highlights with Entertainment Weekly, Jennifer Esposito shared how she once narrated “Samantha Who?” co-star Melissa McCarthy to change her shoes. “She was pregnant when we shot the pilot… They had her in that outfit and she had those little socks, those little boots that literally broke her cycle… [I told her to] take them off,” said the The Boys actor.

“Samantha Who?” has consistently brought Esposito and McCarthy’s characters together as Samantha’s best friends, so it makes sense that they became friends off-screen. The ABC sitcom frequently toyed with the fact that Esposito and McCarthy’s characters were radically different, often giving Samantha different advice. In a 2008 interview with Wood TV prior to the show’s release, Esposito described the chemistry she and McCarthy share on set. “Usually when I’m in a scene with Melissa, I hear her giggle inappropriately,” the actress revealed. “Or when we’re in a scene and the camera isn’t on me and it is, I’m hysterical. So we kind of think we’re both funny. We don’t know if anyone else does.”

Years later, Esposito revealed how concerned McCarthy was for her health when a tooth fell out while they were filming the series, further cementing their friendship. “Melissa McCarthy says to me, ‘Something’s wrong, you’re sick,'” Esposito said on “Oprah: Where Are They Now?” McCarthy’s concerns were justified when Esposito revealed she was later diagnosed with celiac disease.

https://www.looper.com/1019964/why-jennifer-esposito-once-told-melissa-mccarthy-to-change-her-wardrobe-on-samantha-who/ Why Jennifer Esposito once told Melissa McCarthy to change up her wardrobe on Samantha Who

'I feel like it's racist': Jasmine Guy reveals why she thinks 'Another World' ended and how the network made her compete with 'Martin'

AFM: Time for a rethink?