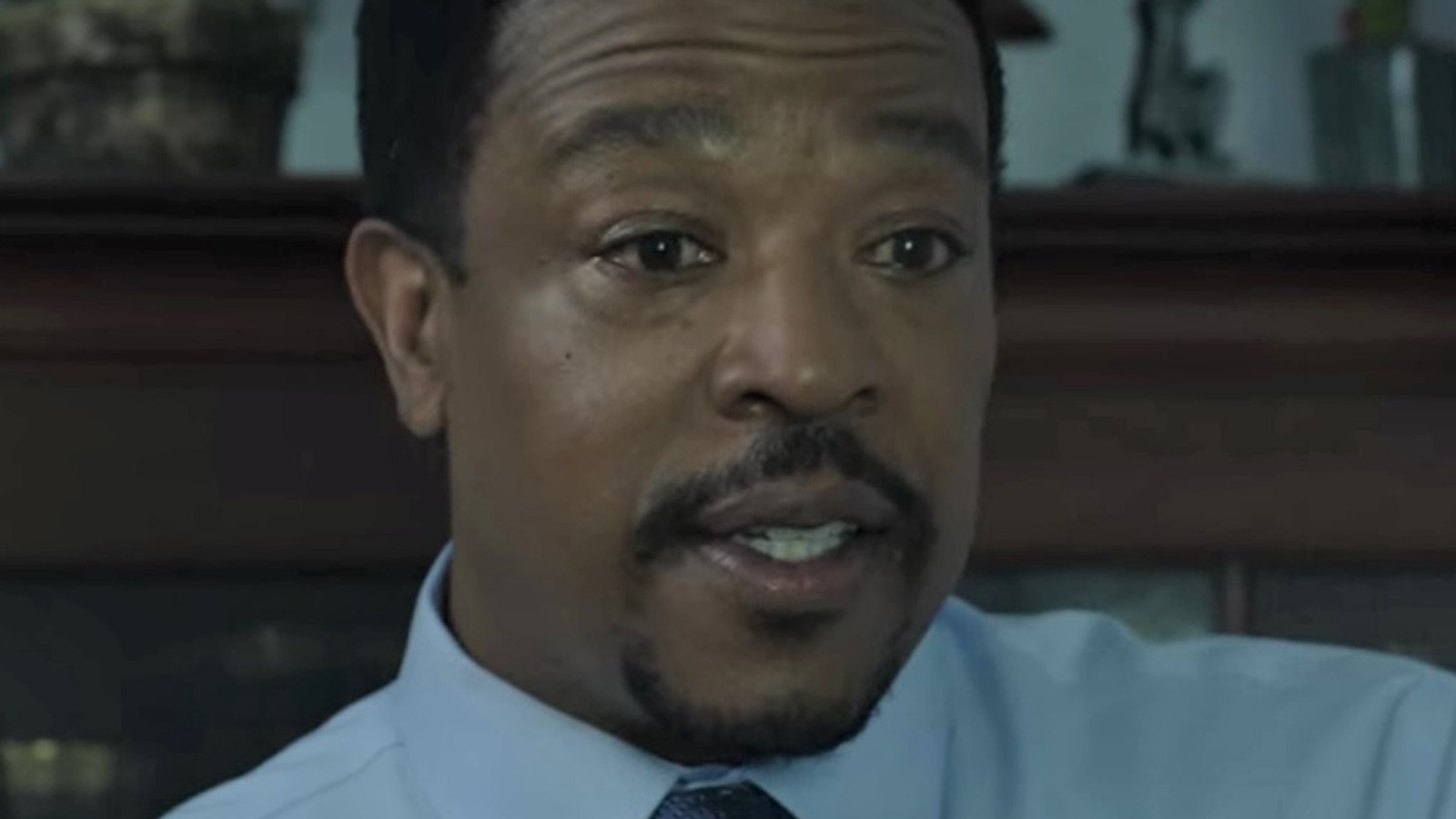 The first place some recognize Russell Hornsby is in the medical drama Gideon’s Crossing, which premiered in 2000. This short-lived television series only ran for one season and is about Dr. Ben Gideon (Andre Braugher) and his trials and troubles in a hospital. As a medical drama from the early 2000s, “Gideon’s Crossing” naturally deals with problems that are usually solved in one episode, although there are storylines that span the entire season. Hornsby plays the role of Dr. Aaron Boies, who has to treat his own father for lung cancer and deal with a malpractice lawsuit, which scares the character quite a bit.

In an interview with Baller Status, Hornsby was asked about his history with theater and if the move to television was difficult, and he replied, “I didn’t feel like it was necessarily difficult. There was a bit of a learning curve, but I approached my work with truth equals truth and fortunately that transition came in the form of a wonderful series called ‘Gideon’s Crossing’ which was very well written. Because of this project, it felt seamless.”

What Mathew Barzal's extension could mean for Dylan Larkin's next contract