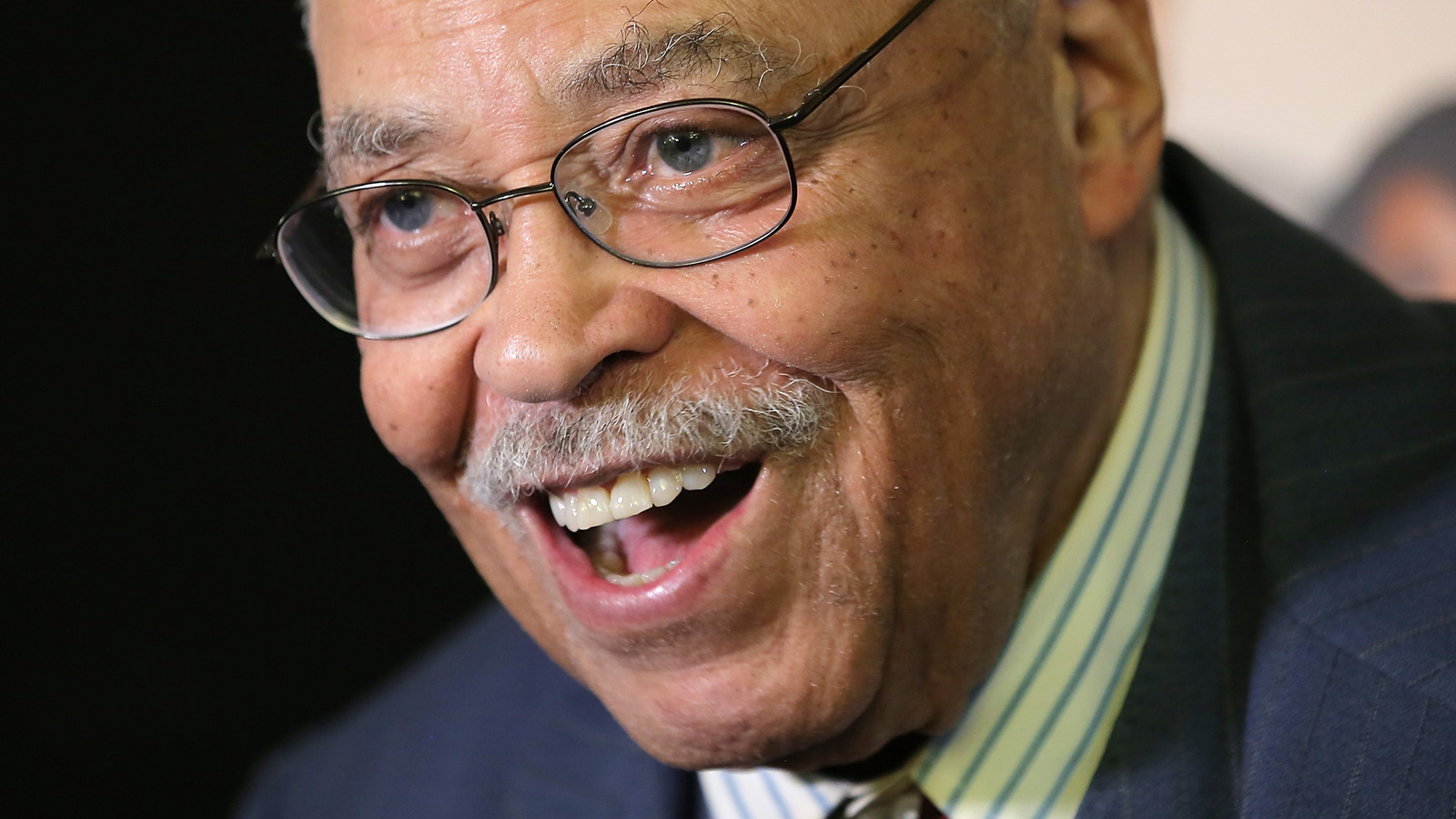 The simple answer is that nobody will voice Vader in the future, but the full answer is a bit more complicated. According to the same Vanity Fair article, Ukrainian start-up Respeecher was hired to recreate the voice of Darth Vader for the Disney+ series Obi-Wan Kenobi. However, the start-up’s location has caused some problems for Disney and Lucasfilm. Respeecher employees are essentially working in the middle of an active war zone. Amazingly, they managed to extract not only Vader’s voice but also a young Luke Skywalker from The Book of Boba Fett. Upon hearing the results of Respeecher’s work, Jones signed off on the further process and officially bid farewell.

The IMDb page for Obi-Wan Kenobi still lists James Earl Jones as the voice actor for Darth Vader, which is most likely due to the recording being based on the actor’s early recording of Vader. So the AI ​​voice certainly solves a problem for the production team and will allow Jones to enjoy his retirement from the role.

How to get the Forerunner Catalyst in Destiny 2

Ladybug’s 12 Most Memorable Moments in the Bullet Train Rankings