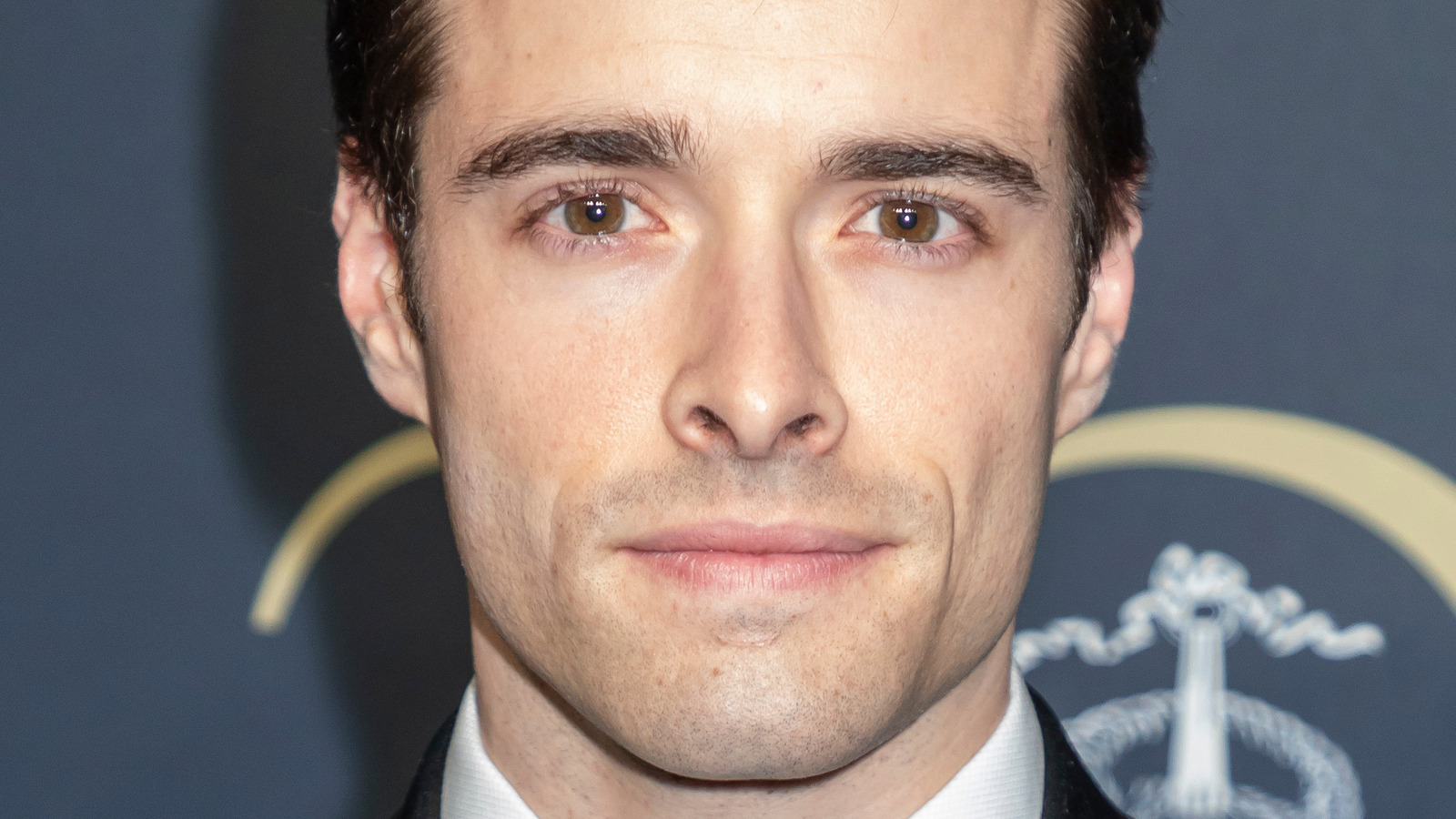 Corey Cott plays the sadistic but suave killer Niles Harper in “Law & Order.” Although he made his television debut just eight years ago on an episode of Madam Secretary, Cott comes across as a seasoned pro. A graduate of Carnegie Mellon University School of Drama, Cott’s resume extends beyond television and film, with the actor starring in the Broadway shows Newsies, Gigi and Bandstand (via Playbill).

In a 2020 interview with Rob Owen, Cott showed a very pragmatic view of acting, telling him, “Acting is acting. Whether you sing, whether you don’t sing, whether you dance. If you’re going to tell a story and play a character, the same technique applies to all mediums.”

Between his theater roles, Cott turned series pro, with roles on Law & Order: Special Victims Unit, Z: The Beginning of Everything with Christina Ricci, and four episodes of The Good Fight with Christine Baranski. More recently, he played one of the main characters in Filthy Rich, alongside Kim Cattrall and Officer Jim Turley on the CBS series Evil. He also made his Hallmark debut as a lead in Butlers in Love, in which he enthusiastically explored the art of “butlering” (via TV Insider). Cott is definitely an actor who is committed to his craft – no matter where it takes him in the industry.

What Zac Efron has to say about these MCU casting rumors

The great Futurama character you probably forgot that Coolio played