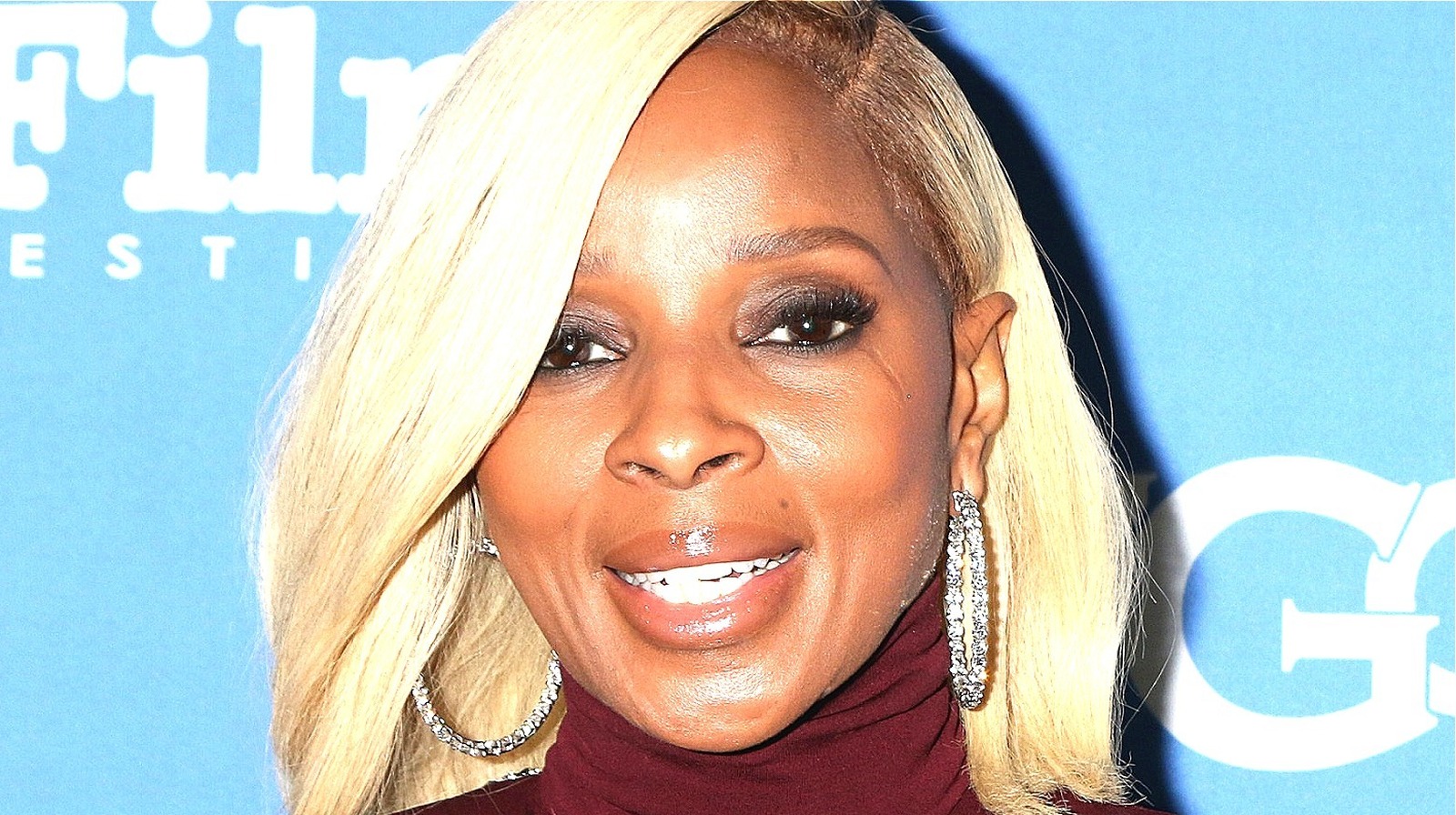 Mary J. Blige is the actress in Hologic’s Super Bowl 2022 commercial and is shown sitting in the doctor’s office in a medical gown as she waits to hear from her doctor after her medical check-up is complete. . The doctor informed her that everything seemed fine and that Blige could return next year. It was a short but powerful ad reminding women of the importance of getting their health checked as a form of preventive care.

Blige is a performer, musician and a well-known name in Hollywood. She released songs like “Love Is All We Need” in 1997 and “Family Affair” in 2001. However, her talent extended beyond music and into the world of acting. She played Sherry Elliot in Season 3 of “Scream: The TV Series” and Cha-Cha in Season 1 of the Netflix adaptation of the comic series “The Umbrella Academy”, among many other roles (via IMDb).

Hologic ads will be viewed by millions Super Bowl Sunday, and with Blige’s help, it will be an important reminder to households around the world.

NEW REMOVAL: Nicki Minaj and Normani HAVE A PROBLEM. . . Nicki unfollowed her!!!