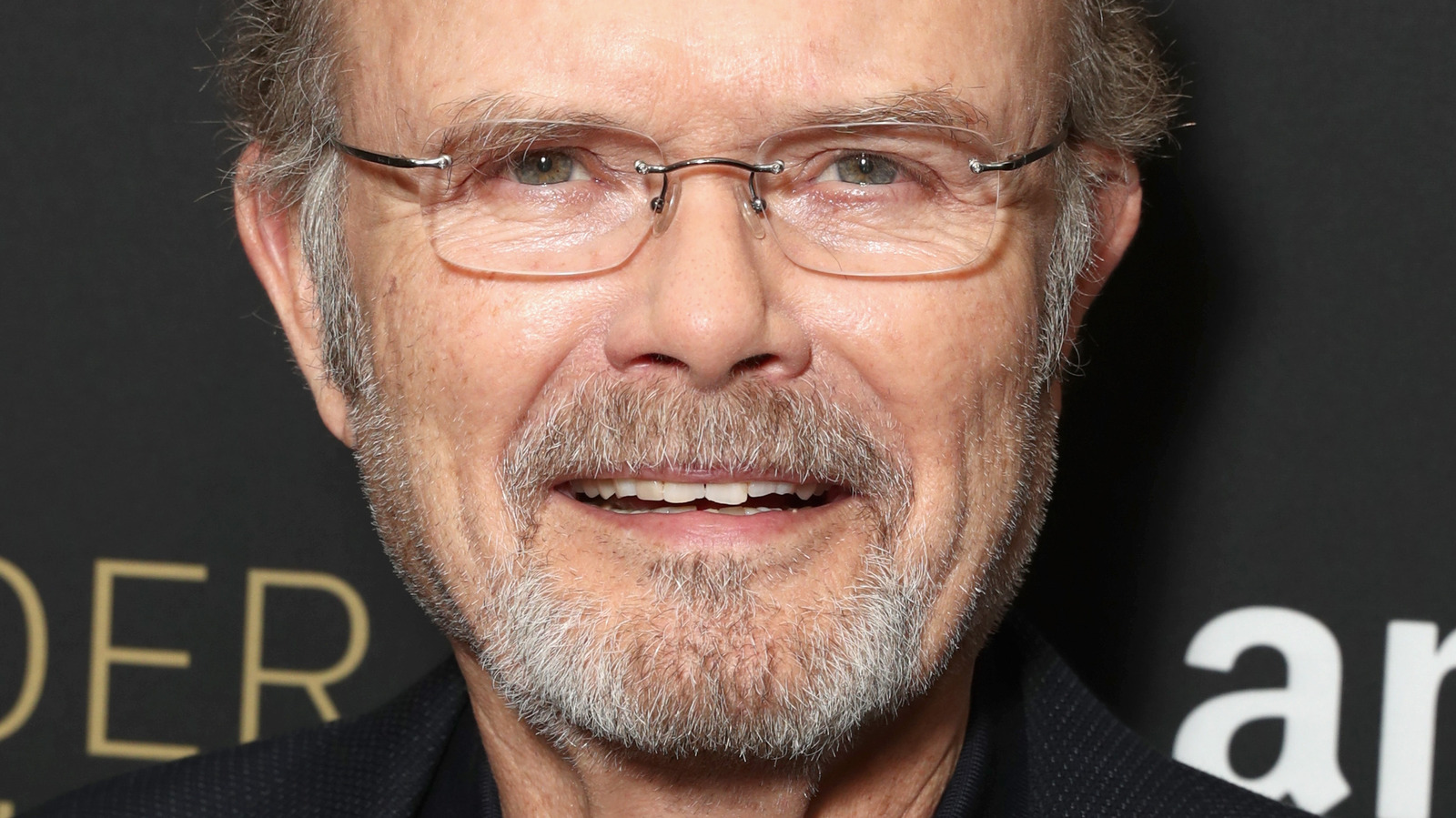 In a 2015 interview with TV Guide Magazine, Kurtwood Smith explained that he doesn’t always remember the jokes when he watches reruns of That ’70s Show. “It’s amazing how many scenes I look at and think, ‘I don’t remember that,'” the actor explained. He said the reason he doesn’t remember much of it is because in many cases he only delivered the joke once. “Because we would change them in front of an audience,” Smith continued. “The writers would say, ‘Say that instead.’ Eight years later you look at something and you’ve only said it once, it’s easy to forget.” So it seems that there were a lot of last-minute changes to the dialogue, with the writers throwing in new jokes on the fly while recording.

It seems that with all his extensive acting experience, Smith is someone that writers and directors trust to work with on the roles he plays, not only in the role of Red Forman but in some of his other roles as well.

https://www.looper.com/1012595/what-always-surprises-kurtwood-smith-when-watching-that-70s-show-re-runs/ Which never ceases to amaze Kurtwood Smith as he watches the ’70s series reruns

Completed first week of investigation into disappearance of Melissa Caddick

The 30 best fantasy films of the 80s in the ranking