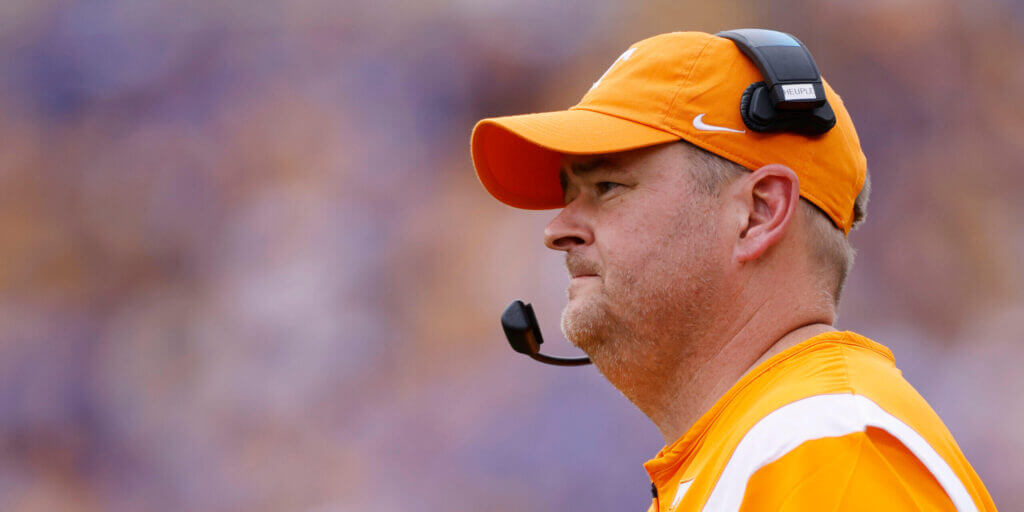 As a freshman junior college transfer quarterback under Bob Stoops, he led Oklahoma — a program that hadn’t finished in the top 10 since 1987 — to an entertaining, encouraging 7-5 season in 1999. When he gathered his teammates ahead of the 2000 season to preview the schedule and break down how they would win every game on their path to winning a national title, they were understandably skeptical.

“Josh talks about national championship and you’re like, ‘Um, OK,'” said Torrance Marshall, a linebacker and co-captain on that team. “Of course that’s always the goal, but, you know…”

The Sooners pulled off the famous “Red October” this season by defeating No. 1 Nebraska, No. 2 Kansas State and No. 11 Texas on their way to the school’s final national championship. This is Nebraska, college football’s pinnacle program at the time with three national titles in the last six seasons and a 69-7 win over the Sooners in their last meeting.

When Tennessee quarterback Hendon Hooker announced to Heupel in December that he was returning for what would be his last eligible season, the Vols sophomore’s coach soberly replied, “Let’s go to Atlanta.

Google Trends: COVID the most Googled term by Aussies in two decades

Wild stories from classic Hollywood movies that are actually true