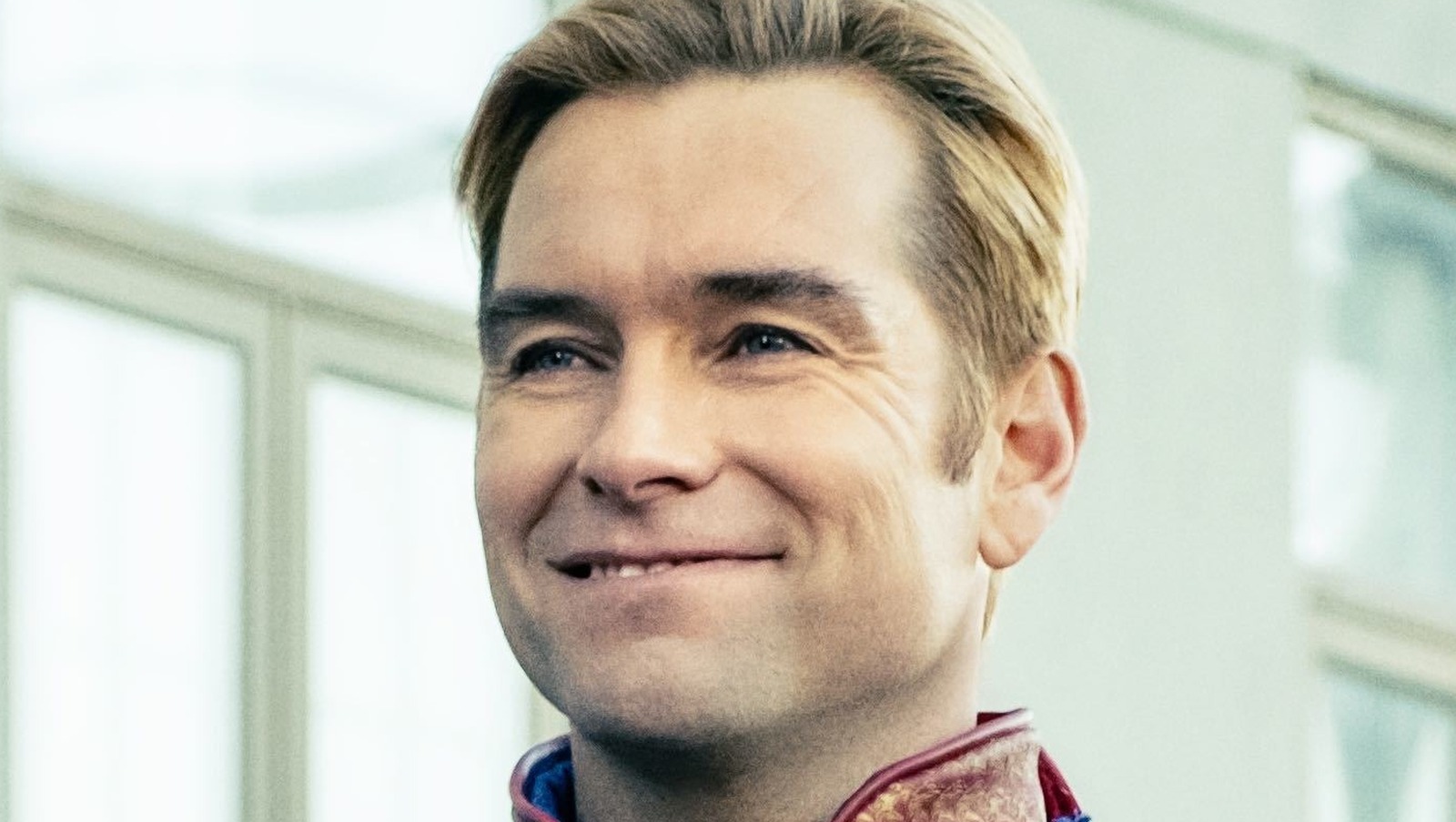 Towards the end of the first episode, the audience begins to understand just how cruel Homelander really is. The Mayor of Baltimore and his son are on a plane when they see Homelander flying next to them. The mayor had previously attempted to blackmail superhero company Vought, resulting in Homelander using his laser eyes to shoot down the plane. The superhero (or should we say supervillain?) watches with a slight smile as the plane catches fire, rips in half and plummets through the clouds.

To create this shocking scene, the crew filmed Starr hanging from wires in front of a green screen. They combined this footage with CGI to achieve the final effect. Homelander uses his laser eyes many times throughout the show, and it was during this scene that the visual effects team refined the look of his most memorable superpower.

“There’s also a lot of subtlety and a lot of disruption in those lasers that make it somewhat unique from your average CG laser eye gag and it plays into his character,” Fleet notes. “I think we really gauge the timing and pace and rhythm of fading them up and down based on his performance.”

“The last shot is real [director] Dan Trachtenberg’s vision of slowly and fully revealing the character of Homelander,” Fleet adds the camera to Homelander and you see that little smile on his face and you realize, ‘Oh, this guy’s a sociopath.'”

This incredible attention to detail makes the supes seem almost real… but after watching this show, we’re glad they’re not!

https://www.looper.com/1078097/what-these-scenes-from-the-boys-look-like-without-special-effects/ What these scenes from The Boys look like without special effects

A Guide to the Best Players in the NBA

Michelle Branch on arrest and slapping of husband Patrick Carney