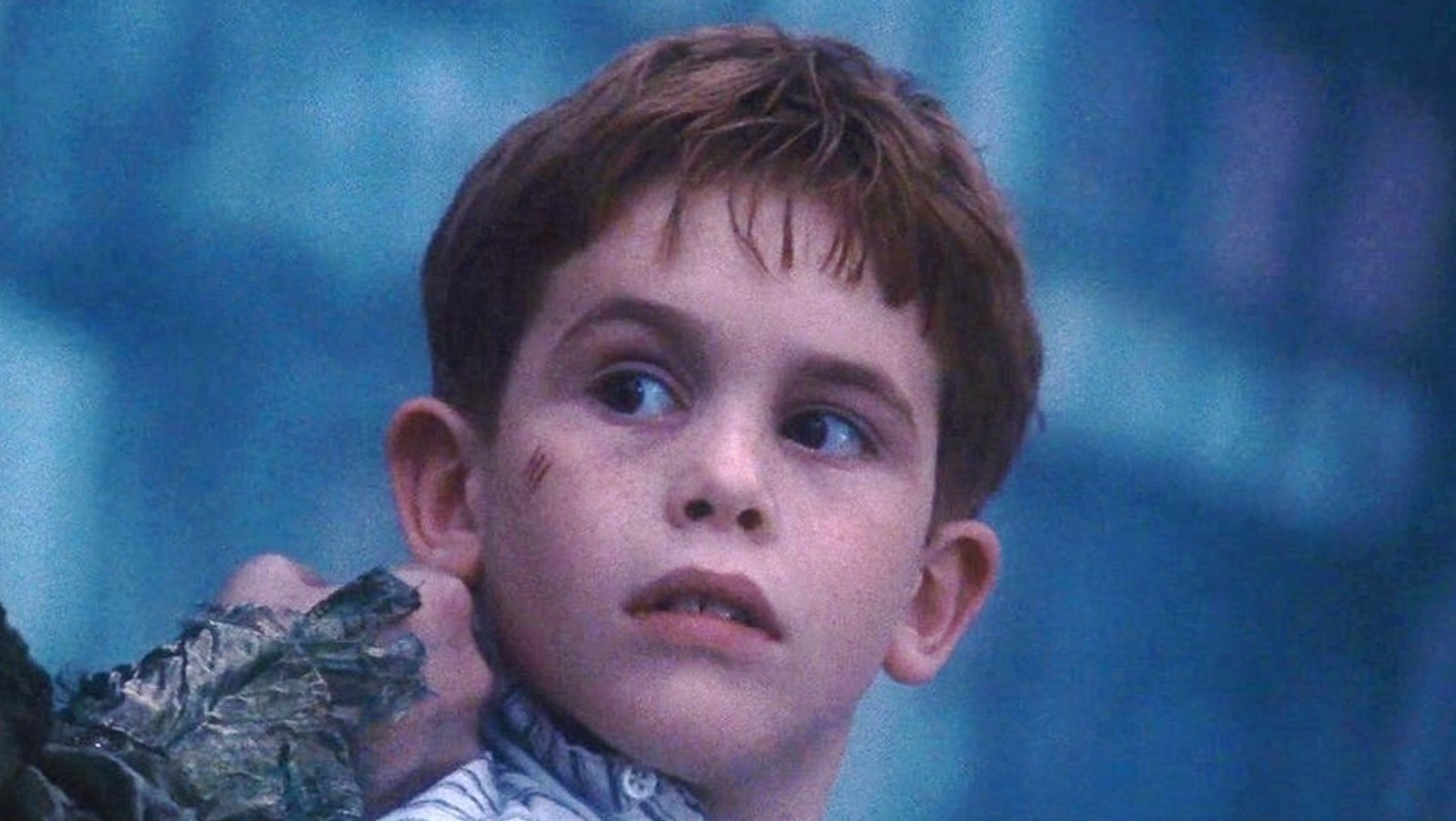 Paul Terry has finally decided to leave acting (via Throw back). Before making that choice, however, he starred in another project: Terry played Joe Parker on CBBC and the Disney Channel sitcom “Microsoap.” The show ran from 1998 to 2000 and follows a couple of children whose parents decide to remain friends after a divorce in an effort to make their children’s lives easier.

After the end of “Microsoap”, Terry turned the needle in a new direction, becoming the bass guitarist in an indie band called Glassapple. The band performed in both the United Kingdom and the United States in the early 2000s and released a three-song EP of the same name in 2005 (via All music). After his time with Glassapple ended, he earned a master’s degree in civil engineering and is said to now work as a novelist and math teacher. While Terry hasn’t decided to stay in acting, he said he enjoyed his time on “James and the Giant Peach”, saying, “It’s all just been a little bit of fun for me. absolutely love it” during the 2021 interview with The legend of flickering.

https://www.looper.com/765910/what-james-from-james-and-the-giant-peach-looks-like-today/ What James From James And The Giant Peach Look Like Today

Jesse Williams AGAIN His new girlfriend. . . He DEFINITELY HAS TYPE!!

Wolves vs. Liverpool: Divock Origi once again plays the late game hero to bring the Reds all 3 points