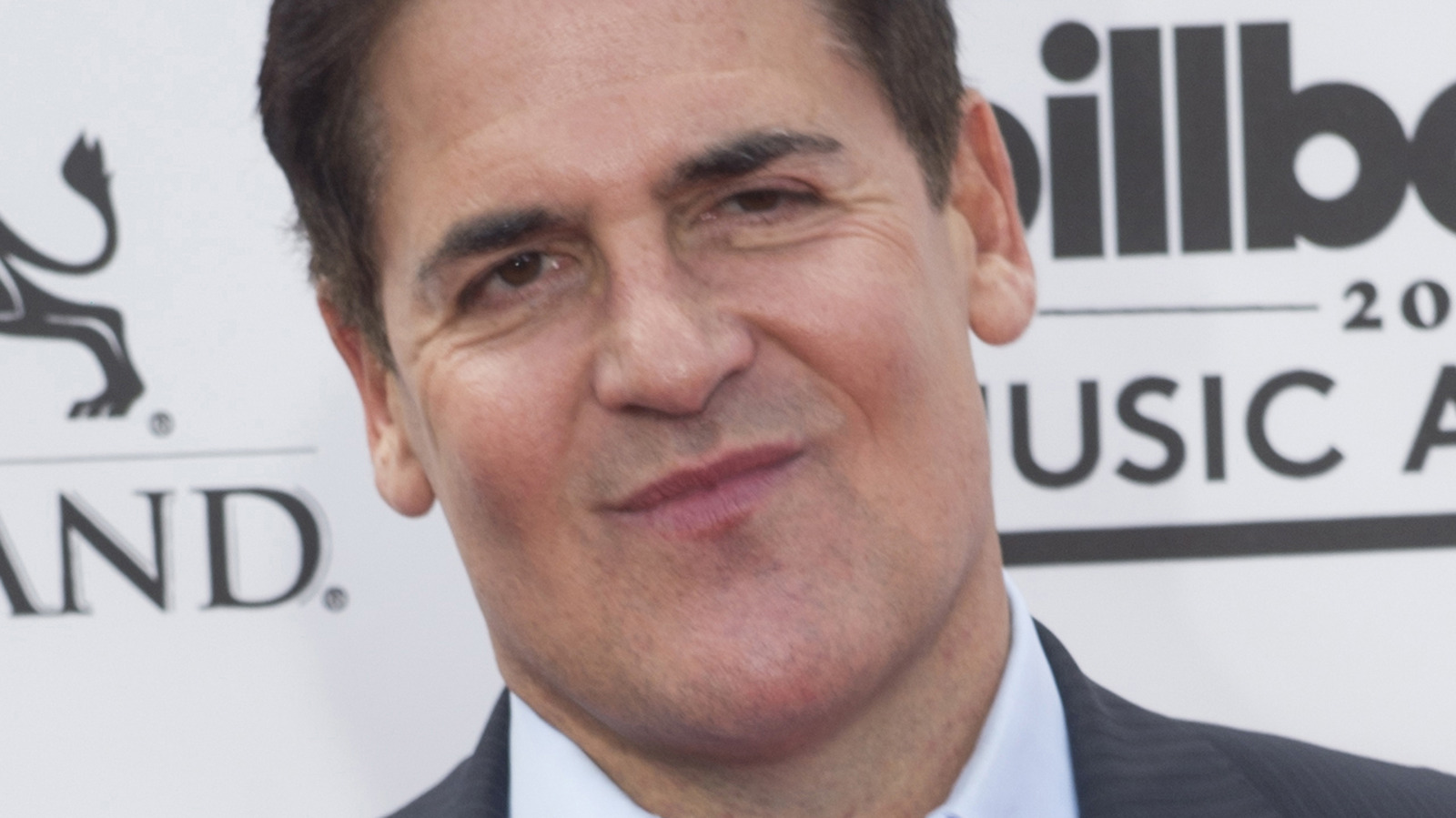 Prior to his “Shark Tank” appearance, Cycloramic was downloaded approximately 660,000 times, generating approximately $175,000 in cumulative income. Francois is targeting sales of $1 million for the upcoming fiscal year.

It went even better.

In 2019, Francois returned to Shark Tank during Season 10 to provide an update on Cycloramic’s progress. Immediately after the airing of his original episode, Cycloramic enjoyed the storied “Shark Tank” bump and shot to number one on iTunes. This resulted in sales of $1.5 million.

However, Cycloramic could not maintain its sales after this year. Eventually, Francois used his technical know-how to found another digital photography company, Car360. It offers customers a full 360-degree view of a vehicle they may be interested in purchasing. Shortly before his Shark Tank update, Francois sold Car360 to Carvana for a whopping $22 million.

Mark Cuban was impressed by Francois’ efforts, especially after the company had to reinvent itself. He called it one of Shark Tank’s biggest hits.

Director Gina Prince-Bythewood has the perfect answer to the Woman King Backlash.