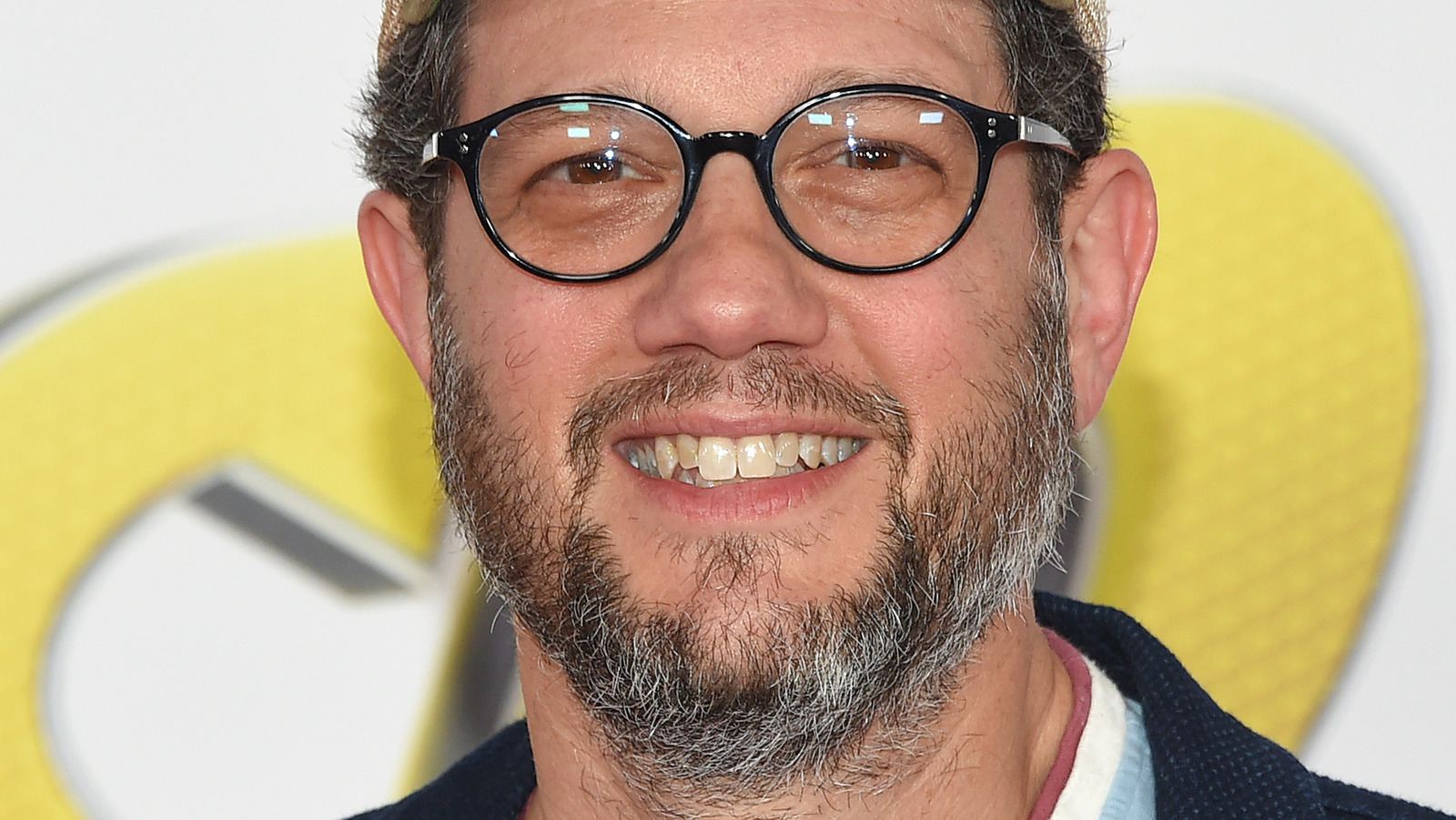 If you haven’t heard the name Michael Giacchino, you most likely remember his work. The director of Werewolf By Night had few directing credits, but his contribution to music composition is astounding. “Star Trek,” “Rogue One,” and “The Batman” are just a few films he’s directed, and now he’s turning his talents to the latest Marvel project (via IMDb). Speaking to One Take News, Giacchino shed some light on his origins, while also potentially crushing Blade fans who had hoped the vampire-human hybrid would emerge.

“You know what, rumors are insanely inaccurate I’d say… 99.9% of the time,” Giacchino admitted. “The thing about the Marvel Cinematic Universe is everyone thinks every single thing is going to be connected. Every single thing. And that doesn’t mean we’re not connected. But I didn’t feel the need to say it openly, we were.” Though the upcoming Blade movie is one of the most anticipated reboots for the MCU, there’s something refreshing when a director doesn’t use a different IP for every single frame wants to connect. As a standalone film, Werewolf By Night is unprecedented and has the freedom to be on its own. Giacchino concluded, “You know, they can all live together, but we don’t always have to show them together.”

Where you’ve seen the Ticket to Paradise cast before

“The Kings of the World”, “Stunwomen” triumph at the Zurich Film Festival