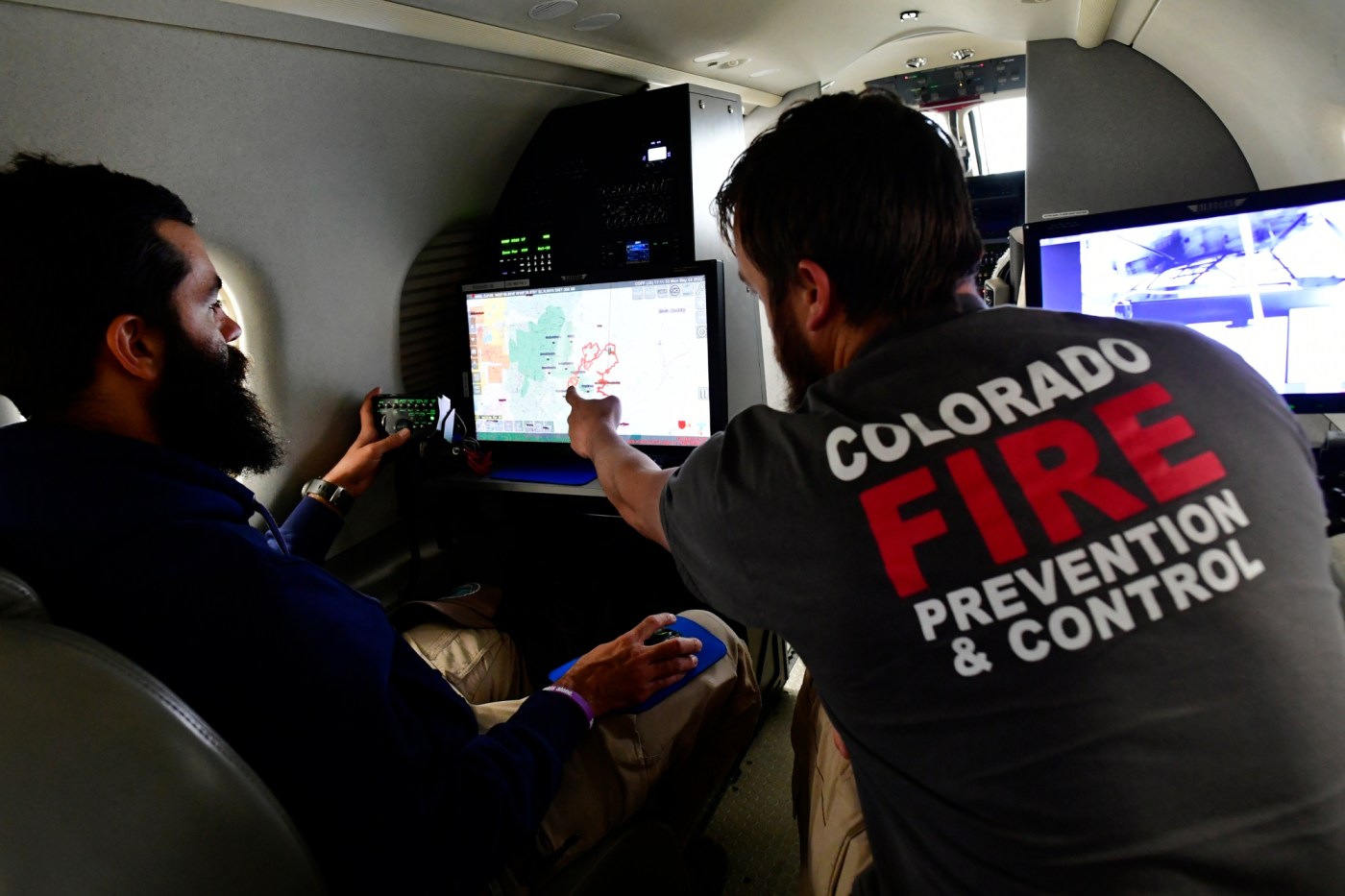 We now know that the largest recorded fire in New Mexico history was started by one missed “prescribed burn,” or rather, two. The fire at Hermit’s Peak erupted on April 6 when unexpected gusty winds blew sparks across the control lines.

Then the Calf Canyon fire raged on April 9 as similar winds fanned embers into burn piles that were first ignited in January. The two fires soon merged. Together they have scorched 320,333 acres as of June 12, with two-thirds of the fire’s extent considered contained.

New Mexico Gov. Michelle Lujan Grisham’s response has been to insist that federal agencies reconsider their policy on spring fires. US Forest Service chief Randy Moore responded by announcing that mandatory burning would be suspended for 90 days.

The blasts inevitably invited comparison to the Cerro Grande fire in New Mexico in 2000, which started as prescribed and then blew out of Bandelier National Monument in Los Alamos. It was the largest recorded fire in the state’s history — so far.

In principle, prescribed fire should not be objected to. There seems to be widespread belief that controlled burning is a legitimate source of good fire that can reduce threat from areas that are likely to burn. States from Florida to California have even reformed liability laws to encourage burning on private property.

The real threat to fire management is death by a thousand cuts, every mishap leads to closures, every partisan group extorts a concession, all of which together so strain the practice that it cannot be implemented. There is always something that can cause a mandatory burn to close. There is no equivalent mechanism to recover the loss.

It’s no news that the western fire scene has gotten complicated. Long gone are the days of the early 20th century when one reaction—extinguish by 10 a.m. the next morning—was sufficient. It was a wonderful act of administration: no confusion, no compromise, one size fits all.

But it aggravated the fire scene by promoting ecological decay and fuel burn accumulation. The policy change was clear and necessary: ​​fire is inevitable and we must deal with it.

Today, all aspects of landscape fire are in the plural. Fire control does not mean one thing; it encompasses many strategies. It could refer to the protection of cities or sage grouse habitat. It can be similar to urban firefighting or, for safety, cost and environmental reasons, mean containing fires within wide limits.

It ranges from putting out an abandoned campfire to tending mega fires rolling across the continental divide. It could involve grading around urban watersheds or working with nature in the wilderness. It could mean emergency fires backfire, which can resemble a prescribed fire conducted under urgent conditions.

So also with prescribed burning. This can mean burning fellings or piled cuttings from thinning operations. Or it could refer to radio fires that spread freely over areas from an acre to a landscape. It may mean burning it to improve forage in high grass prairies, pruning pine savannahs, or promoting habitat for Karner blue moths.

Wildfire acts as an ecological catalyst for all areas. Good prescribed burns will do the same.

The choice is not between one strategy or the other; It’s choosing from a variety of techniques that work in specific environments and times of the year. We need them all, not least because each strategy can fail on its own.

Fires escape initial suppression at a rate of 2-3 percent. Mandatory fires escape at a rate of 1.5 percent for the National Park Service, or less than 1 percent according to Forest Service records. Fighting naturally occurring fires has a similar failure rate. However, when it comes to an escape, their destructiveness grabs headlines.

Those numbers are unlikely to go down. We cannot control the ignition of a forest fire like a blowtorch. All we can do is juggle strategies so that the strengths of each strategy offset the weaknesses of the others.

The 2000 outbreak in New Mexico made mandated burning more difficult, but led to a national fire safety plan. Twenty years later, the fire scene has gotten bigger, meaner and heavier. The fire on Hermits Peak will likely be an order of magnitude larger than Cerro Grande.

Our future inevitably holds a lot of fire. The aim is always to find and use the right mixture of fire for the country.

— Steve Pyne is a contributor to Writers on the Range, a nonprofit organization dedicated to stimulating lively conversations about the West. He is a fire historian, city builder and author of The Pyrocene.

Vet Shares Controversial List of 5 Dog Breeds He Would Never Own — So Do You Agree?