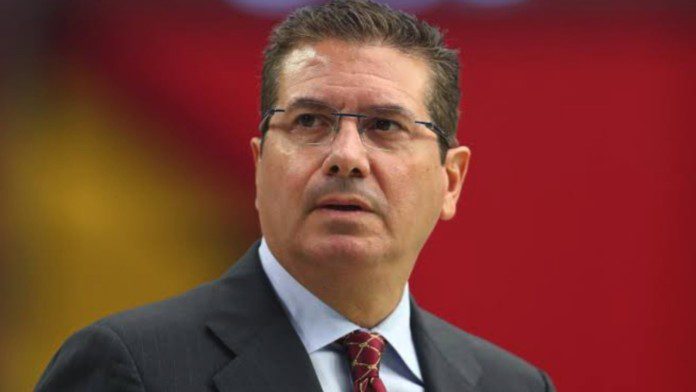 The Washington Commanders are going through a rough patch right now with their affairs both on and off the field. To make matters worse, the franchise was accused of keeping its gate receipts, which had to be shared with visiting teams.

Daniel Snyder’s reputation has really taken a hit in recent months and with this on his head, things are only getting worse for the Commander’s owner. If these allegations prove true, Daniel Snyder may have to step down from his position with the franchise.

According to FrontOfficeSports.com’s AJ Perez, at least one person has informed congressional investigators that the Commanders did not pass on the full 40 percent share as required by the NFL.

However, if this turns out to be true, the league will make Snyder pay his 1/32nd share of the ticket revenue, which should be shared with the other teams, through court filings or internal arbitration. These claims have yet to be proven, but the nature of the allegations has made it very difficult for Daniel Snyder to comment until now.

Also read: He’s willing to do anything,” Braxton Berrios supports that Zach Wilson will do well in the upcoming NFL season

also read: We did a lousy job initially.” The Haslams admit they didn’t have much of a clue about working when they bought the Cleveland Browns

Matt Nagy even got ‘Fire Nagy’ chants in college games

Inbreeding could be the end for Southern California mountain lions, but there’s still a way to save them – San Bernardino Sun