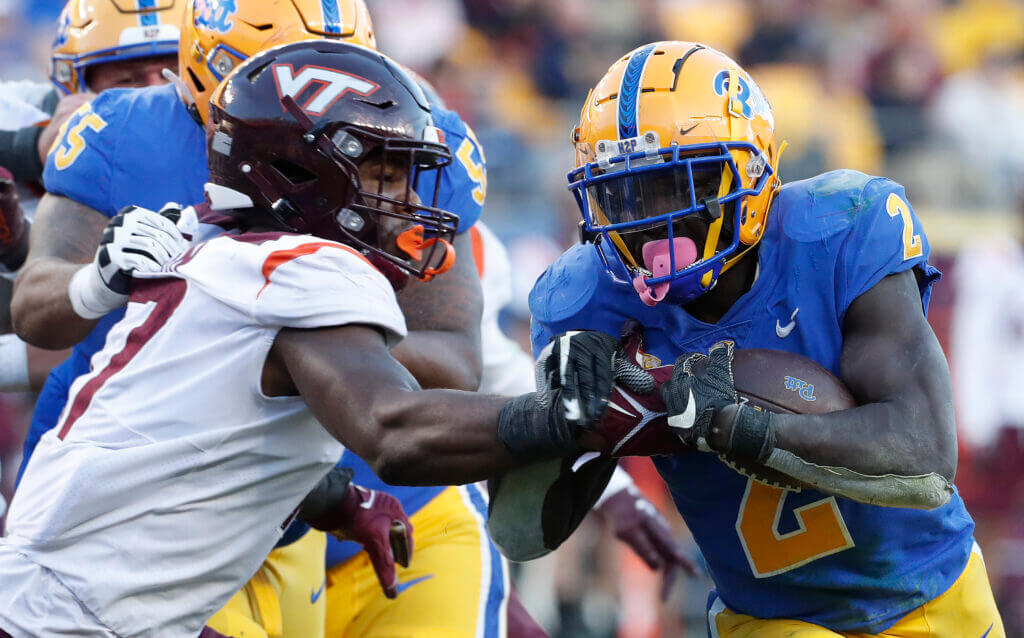 PITTSBURGH – When Virginia Tech heads to Pitt, someone usually puts on a show for the home team.

Four years ago, Pitt rolled out a school record 654 yards in a 52-22 rout, with Qadree Ollison and Darrin Hall rushing for a combined 421 yards. Two years ago, Kenny Pickett threw for 404 yards and DJ Turner caught 15 passes in a 47-14 win, even though the Panthers were 16 players short due to COVID-19 protocols.

On Saturday, it was Israel Abanikanda who ran into the record books, raking in a school-record 320 yards in the Panthers’ 45-29 win over the Hokies.

It staggered Virginia Tech (2-4, 1-2 ACC) to their third straight loss and faced a whole new set of questions to answer after the epic defensive collapse.

Here are five thoughts on the day after the Hokies lost to Pitt:

1. This result was almost of a cruel nature.

Hokies fans have been waiting for weeks for their offense to show any pulse. Three sub-300-yard plays against the Power 5 competition and barely-impressive performances against Old Dominion and Wofford left tech supporters in a familiar place, leaning on defensive and special teams and hoping to get their all from a stagnant offensive unit what they could.

Well, offense finally surfaced on Saturday — just as the defense and special teams were dropping the ball. This can be an inconsistent sport.

Jeff Jarrett on why he got a big boost from Vince Russo in WCW, why he wants to get rid of the guitar gimmick