Monday, February 14 is Valentine’s Day. In the sports world, messages are posted on their social media accounts to their significant others.

The day before, a Super Bowl commercial featuring Vanessa Bryant aired on the NFL Network. Bryant talks about the city of Los Angeles, which is hosting Super Bowl 56. Bryant was filmed sitting in a car parked in front of a mural of her husband Kobe and their daughter, Gianna.

“This is Los Angeles,” Vanessa says in the clip, h/t US Weekly. “City of angels. Where the teams are iconic, where the moments are iconic and where the icons have carved their place in the history book. Where nothing is impossible without a lot of hard work and a little imagination. ”

You can watch the video at this link, courtesy of NFL.com.

On January 26, 2020, Kobe Bryant, his daughter Gianna and 7 passengers were killed in a tragic helicopter crash in Calabasas, California.

More than a year after his tragic passing, Bryant was inducted into the Naismith Memorial Basketball Hall of Fame, where Vanessa accepted on his behalf while paying tribute to him. 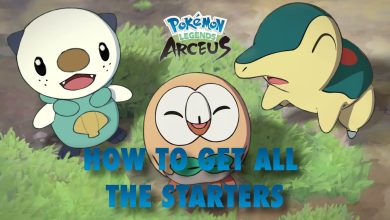 Knicks vs. Blazers Predictions and Odds (Portland lacks the depth to beat the Knicks)

Liverpool made it “harder than it should have been” but fans welcome the extra 3 points! – Liverpool FC