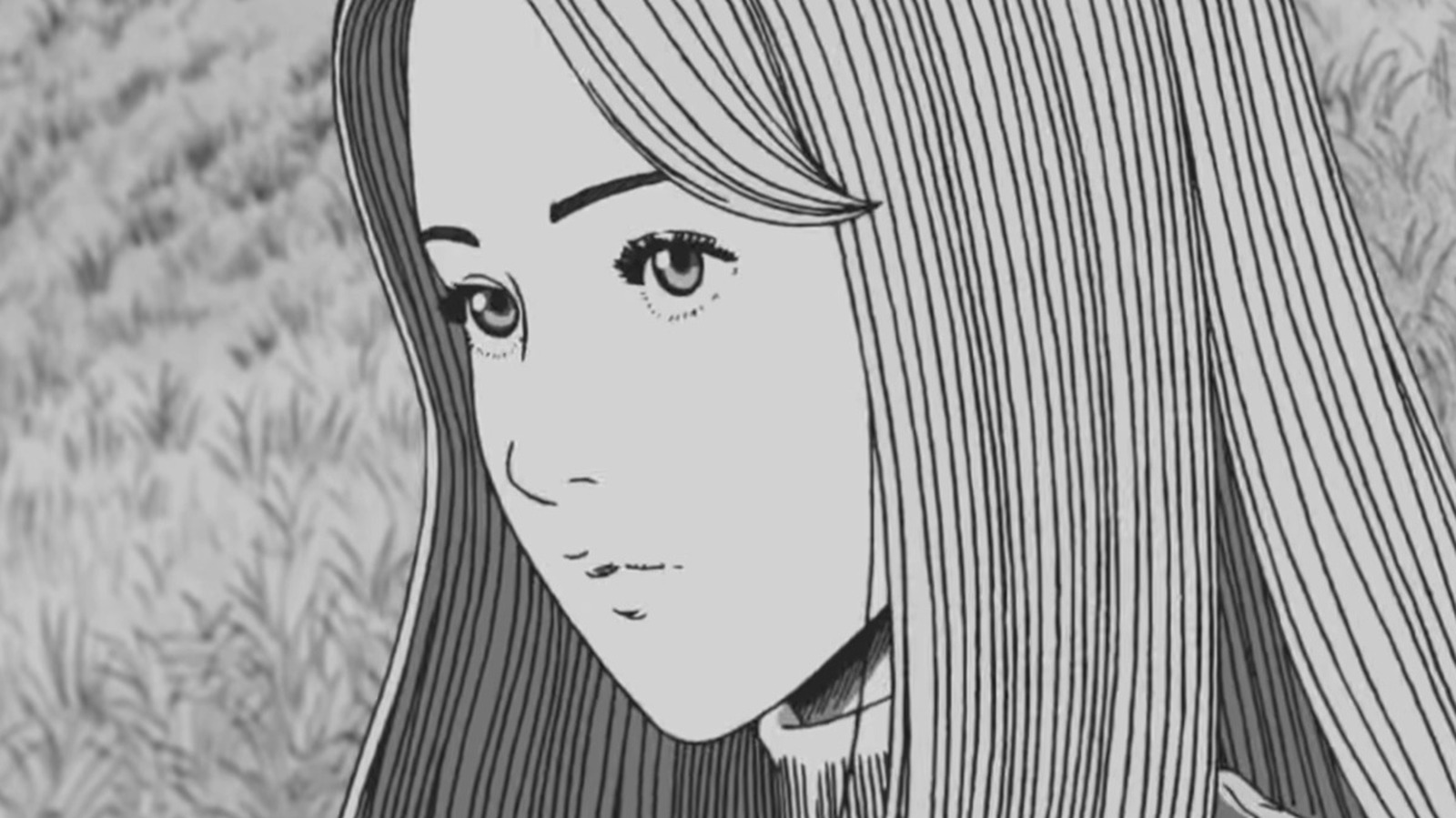 “Uzumaki” isn’t yet one of the shows to get the boot from Warner Bros. Discovery. When asked by a concerned fan if the anime series would be canceled before it even had a chance to hit Cartoon Network, James DeMarco confirmed that production was still ongoing.

“Uzumaki is still in production. No news at this time!” DeMarco tweeted.

The Adult Swim adaptation has already gone through several delays. The show was originally announced in 2019 for a 2020 release, but was delayed by the Covid-19 pandemic, according to The Wrap. In June 2021, it was given a new October 2022 release date, according to DeMarco’s news at the time Twitter. At the time of writing, according to Collider, the series has been further delayed with no official release date known at this time.

It looks like fans will be waiting a little longer, but it’s better news than many other animated shows these days.