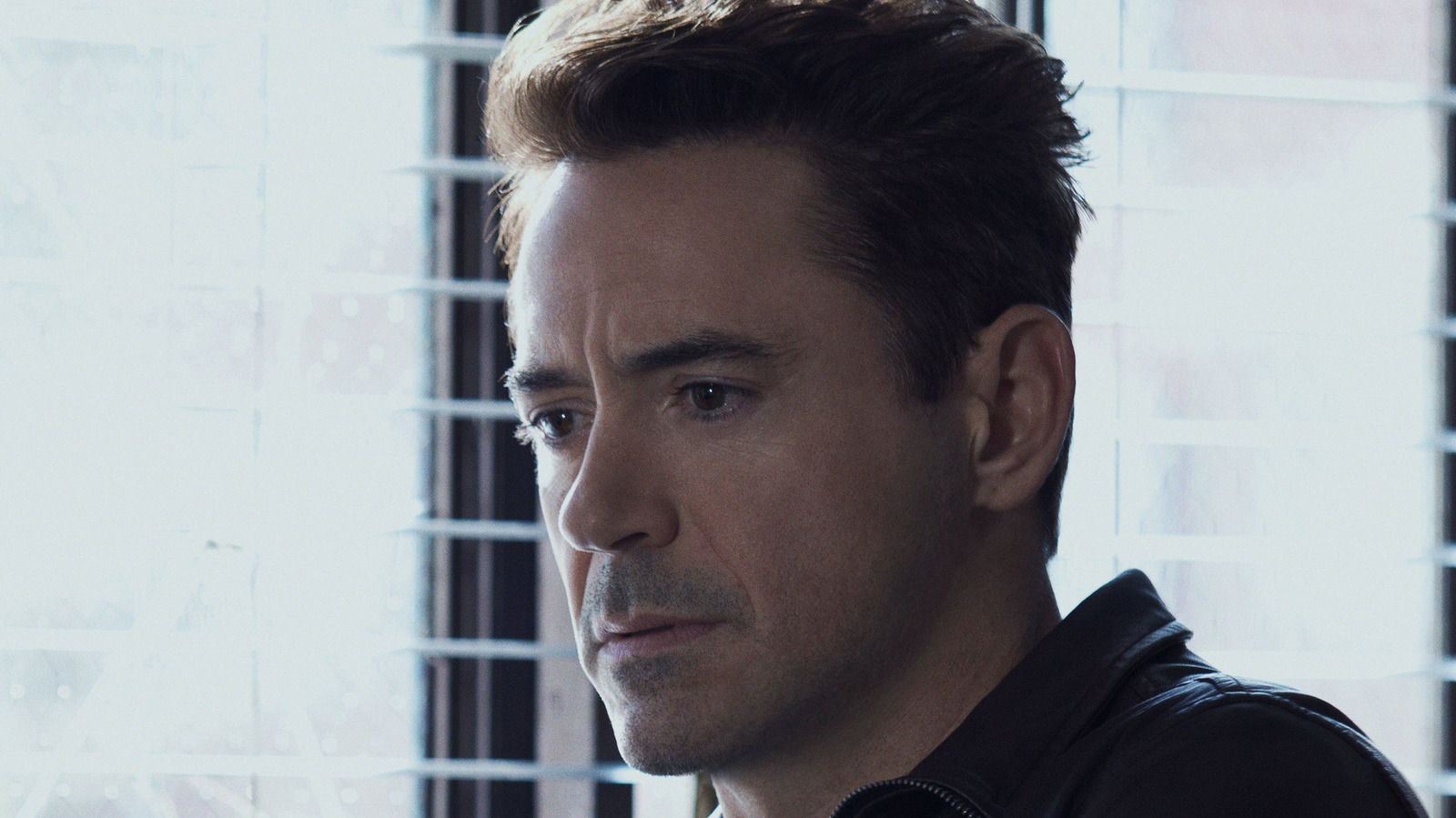 Arguably one of the most beautiful films ever made, this unconventional experiment was a passion of director Tarsem Singh, from once one of MTV’s hottest upcoming directors (REM’s “Losing My Religion” video) to a dud of a directorial debut (“The Cell “) almost ruined his career.

The Fall should have marked a return as epic as its ambitions – equal parts drama and fantasy, fairy tale and romance, a The Princess Bride for a new generation. Unfortunately, not nearly enough people gave him a chance.

Set in 1920s Los Angeles, the film follows an injured movie stuntman (Lee Pace) who tells a fantastical story. Recovering in a hospital and facing possible paralysis, he meets a young girl (Catinca Untaru) and entertains her with far-fetched stories that then play out on screen. Of course, not everything is as noble as it seems – the stuntman is desperate for morphine and his storytelling manipulates the girl into stealing the powerful painkiller from the hospital’s stash.

As he tells his fictional story of the adventures of the Black and Red Bandits, the little girl is drawn deeper into the world of the story – and so is the viewer. The film’s setting is reminiscent of Terry Gilliam’s best work, giving Tarsem an ideal canvas to unleash his talent as one of the finest visual artists of his time. These sprawling landscapes are in stark contrast to the stuntman’s reality, where every plot point is suffused with heartfelt human struggle.

Visionary directors (and fellow MTV alumni) David Fincher and Spike Jonez have pinned their names to the film’s distribution in hopes of taking The Fall beyond its limitations. Nevertheless, viewers and critics alike reacted polarizingly to the film.