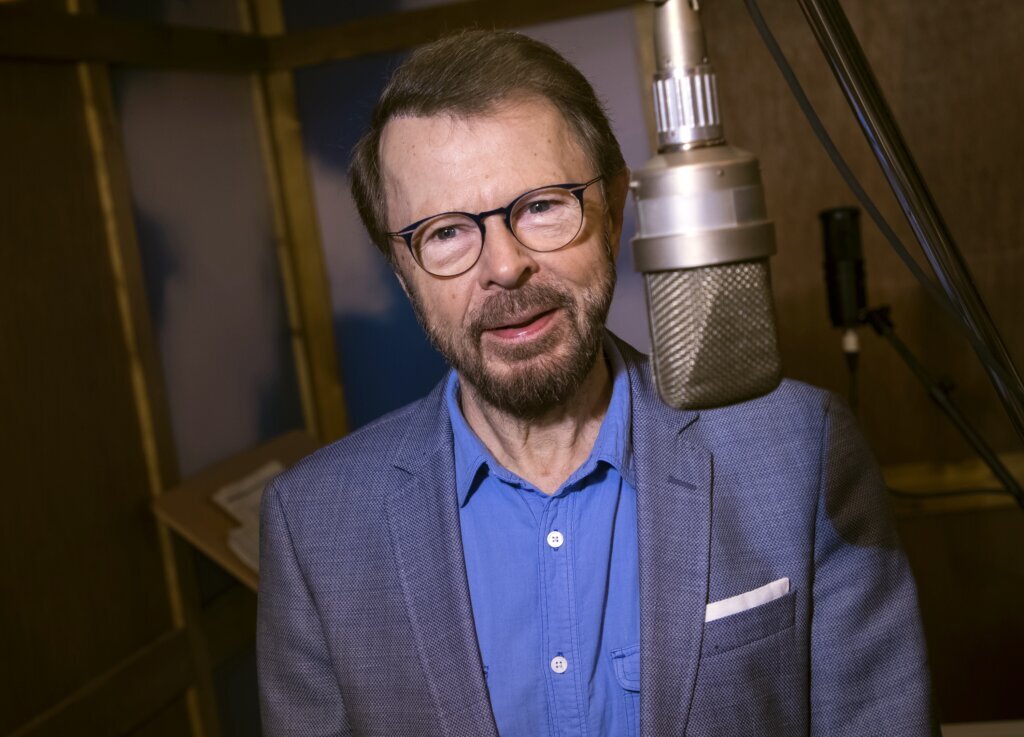 LOS ANGELES (AP) – ABBA’s Björn Ulvaeus is launching a radio show on Apple Music, hoping to find out why his songs like “Mamma Mia” and “Dancing Queen” have stayed on head of so many people in the world for many decades.

The guitarist, singer and co-songwriter from the Swedish supergroup will host the “Björn from ABBA and Friends ‘Radio Show” on Apple Music Hits starting Monday.

The limited series includes music and conversations with friends and collaborators of Ulvaeus, starting with the first episode with producer, songwriter and Rock and Roll Hall of Famer Nile Rodgers.

Ulvaeus and Rodgers talk about the secret to making hits and why ABBA’s music remains in the public’s consciousness.

“I’ve long wanted to ask some emotionally as well as intellectually intelligent people who know ABBA why they think our songs have been around for such a long time – almost 40 years – because I don’t understand it myself,” said 76-year-old Ulvaeus.

The show takes place against the backdrop of a major ABBA renaissance. Ulvaeus and bandmates Agnetha Fältkog, Anni-Frid Lyngstad, and Benny Andersson released their first new music together in four decades in November on the album “Voyager”. And in May, a series of live holograms will begin, created by George Lucas’s team and special effects company, Industrial Light & Magic.

Ulvaeus’ other guests on the radio show include Catherine Johnson, the British playwright who wrote the stage script for “Mamma Mia” and the screenplay for the sequel.

Johan Renck, the creative director of the upcoming concert, is a guest on another episode, all of which airs at 3pm ET this week and can be streamed live afterwards.

Ulvaeus is the latest of many music stars to host performances on the service. Others include Elton John, The Weeknd, J Balvin and Shania Twain.

Toddler dies after being hit by car on property in Dakabin, Queensland