The bicyclist and fireworks stand worker who were killed Saturday on Minnesota Avenue NE when struck by a truck have been named by DC police.

The cyclist has been identified as Michael Hawkins Randall, 70, and the fireworks stand worker as Charles Jackson, 64, both from the Northeast. They were killed in Minnesota and Nannie Helen Burroughs Avenues NE, police said.

https://www.washingtonpost.com/dc-md-va/2022/07/05/killed-truck-bicyclist-fireworks-stand/ Two men killed in a fireworks stand incident are being named by DC police 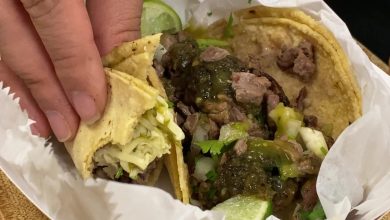 Where can you get the best? Readers weigh in