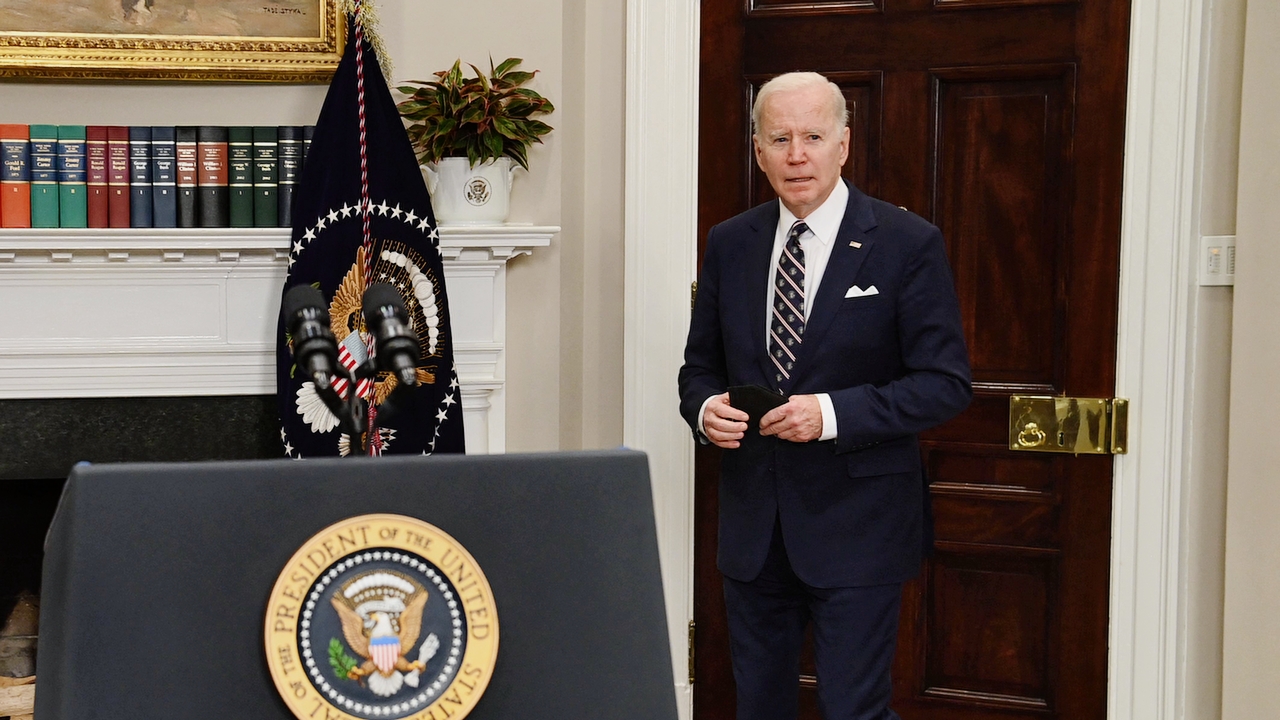 A large number of Trump voters approve of the President Joe Biden ordered the attack that killed the leader of ISIS – even more than those who voted for Biden.

More than a week ago, the president announced that the leader of ISIS Abu Ibrahim al-Hashimi al-Qurayshi were killed during a US military operation in northwestern Syria.

Respondent to The Economist / YouGov poll published this week was asked “Do you approve or disapprove of the recent US military air strike that resulted in the death of ISIS leader Abu Ibrahim al-Hashimi al-Qurayshi?”

But among those who voted for then-President Donald Trump in 2020, a towering 74% said they were “strongly approved” (50%) or “slightly approved” (24%) of the attack that killed al-Qurayshi.

That’s a good deal, higher than 65% of Biden voters who said they were “highly approving” (39%) or “slightly approving” (26%) of the attack that killed al-Qurayshi.

But the more predictable partisan divide was evident when respondents were asked “Do you approve or disapprove of the way President Biden is handling ISIS?”

While 69 percent of Biden voters approved “strongly” or “to some extent,” only 15 percent of Republicans said they approved.

In a speech, Biden tell the country that “As our troops approached to capture the terrorist, in a final act of desperate cowardice, with no regard for the lives of his own family or others in the building, he chose to blow himself up. Not only [himself] with the coffin, but blew up the third floor rather than face justice for the crimes he committed, taking with him several members of his family, like his predecessor i did. ”

But some in the press expressed skeptical that civilian casualties were solely the result of suicide bombings.