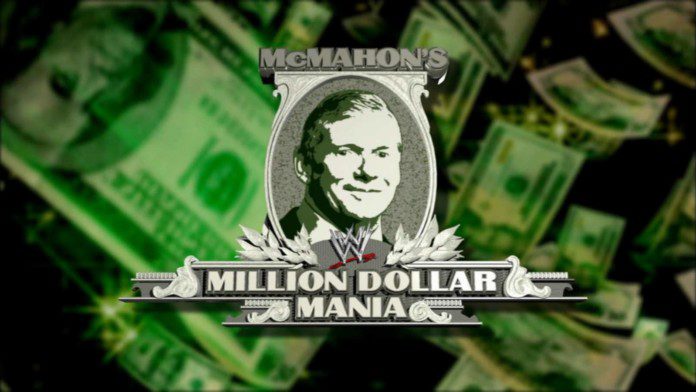 WWE is currently the top wrestling promotion followed by AEW. That being said, it’s evident that the superstars who put in the actual work to put on a great show are paid a hefty sum. Recently, retired WWE Superstar and WWE CEO Triple H revealed the salaries of the Raw and Smackdown Superstars.

WWE held trials in Dallas during WrestleMania weekend, where varsity athletes competed for employment with the wrestling giant. The processes were reported by The Athletic, which also discussed the compensation structure WWE Superstars receive. According to the article, WWE Superstars are paid at least $250,000 a year after appearing on Monday Night Raw or Friday Night SmackDown, as stated by Triple H.

“Leveske [Triple H] said wrestlers on the main roster of “Raw” or “SmackDown” make at least $250,000 annually.” wrote The Athletic.

Roman Reigns is the first full-time WWE Superstar on the list, according to The Mirror, to claim the Universal Champion earns a $5 million base salary each year. Randy Orton, AJ Styles, and Seth Rollins are next on the list with base wages of $4.5 million, $3.5 million, and $3 million, respectively. Goldberg is also on the list, with the WWE Hall of Famer earning a base salary of $3 million in 2021 after playing three matches for the company. Despite retiring from in-ring action at Survivor Series 2020, The Undertaker is reportedly still signed to WWE and making $2.5 million each year.