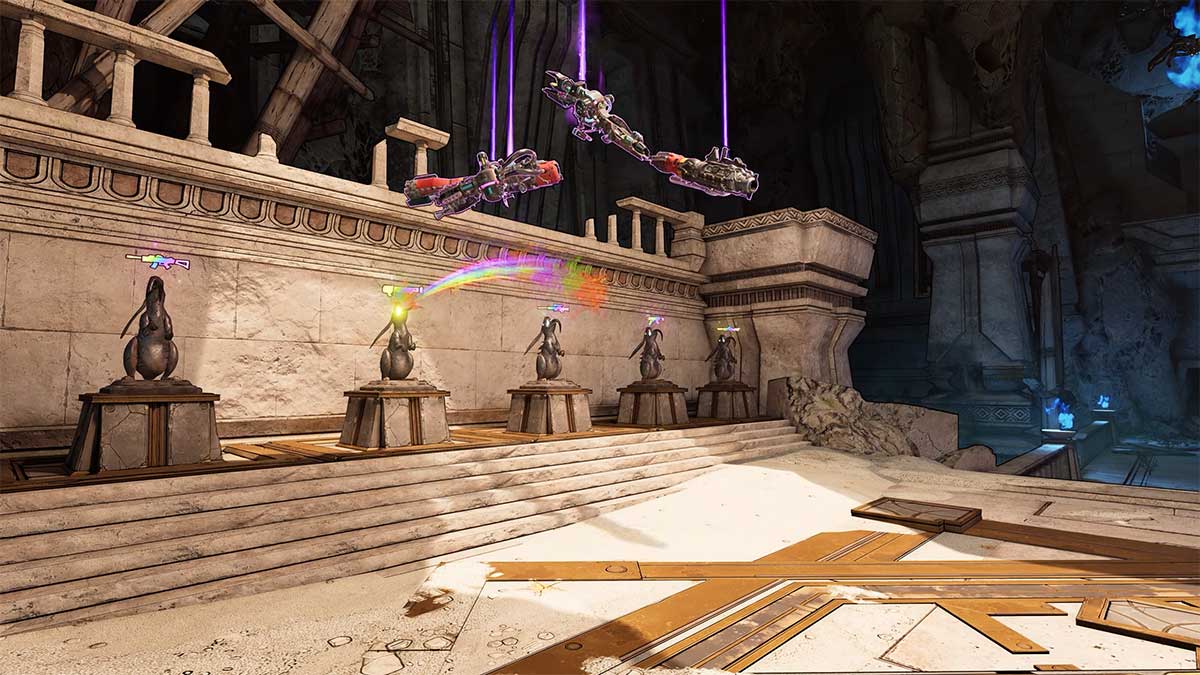 Publisher 2K has revealed what players will do once they complete the main campaign in Tiny Tina’s Wonderlands. The new trailer reveals the Chamber of Chaos activity, which aims to reward players with increasingly powerful gear after defeating random dungeons and bosses.

Each Chaos Chamber run consists of three random dungeon rooms with a boss at the end. Each room has two portals. So when you’re done with this room, you have two choices of where to go next, both random.

Players collect crystals in each run through the Chamber of Chaos by smashing the objects that appear after completing a room. There will also be optional side objectives that will award additional Crystals to players who complete them.

"I thought it would be a great move," Pierre Gasly expected Max Verstappen to give his all to beat Lewis Hamilton in Abu Dhabi » FirstSportz