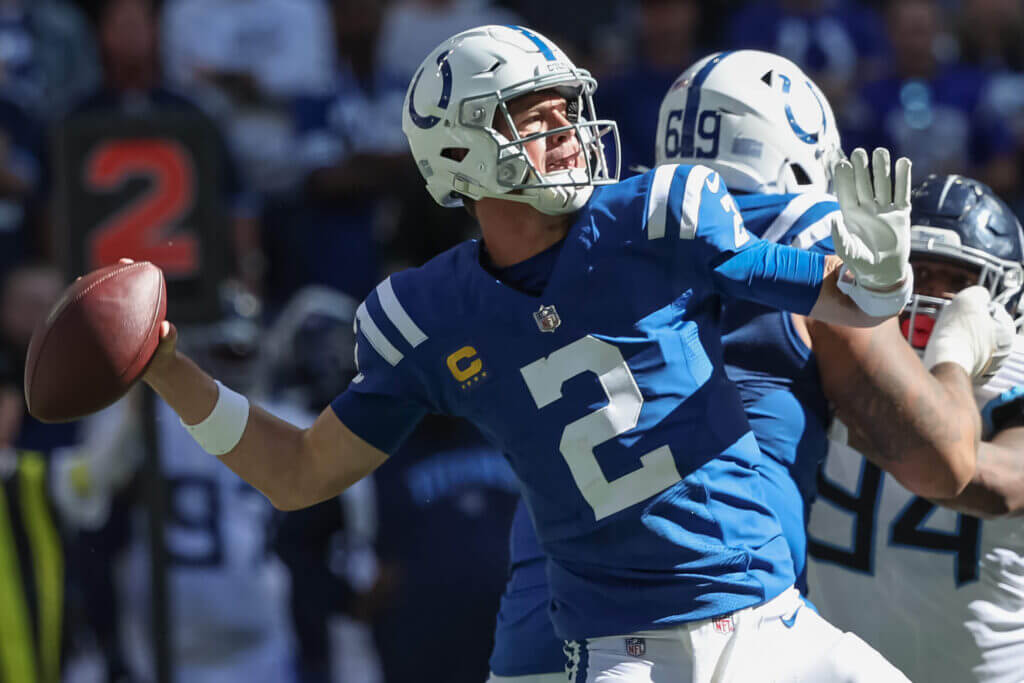 The Colts put up a mighty fight in their first four games of the season, going three division games without a win. They had a chance to win their first season opener since 2013 and instead drew level with the Texans, who are winless this season. Indianapolis should rebound in Week 2 in Jacksonville, especially considering they haven’t won an away game against the Jaguars since 2014 and a loss to their division opponent last season kept them out of the playoffs. However, the Colts were humbled 24-0 and never stood a chance. They rebounded in Week 3 with an angry win over the Chiefs, but came back down to earth with a loss to the Titans, who have won four straight games in Indianapolis.

The Colts, behind a porous offensive line, are at least 17 points behind in all three AFC South games this season and are bottom in the NFL with 14.3 points per game. The defense wasn’t that bad outside of the Jacksonville game, but ranks second to bottom with three takeaways.

Are the Colts better, worse, or about what we expected after four games?

Indianapolis is much worse than expected at the start of the season. We knew there were questions at Left Tackle (

https://theathletic.com/3657332/2022/10/05/indianapolis-colts-nfl-record-analysis/?source=rss This is how the Colts look after 4 games: Another flat start, but playoffs still possible

Here's an abandoned Zelda tactics game you might not know about