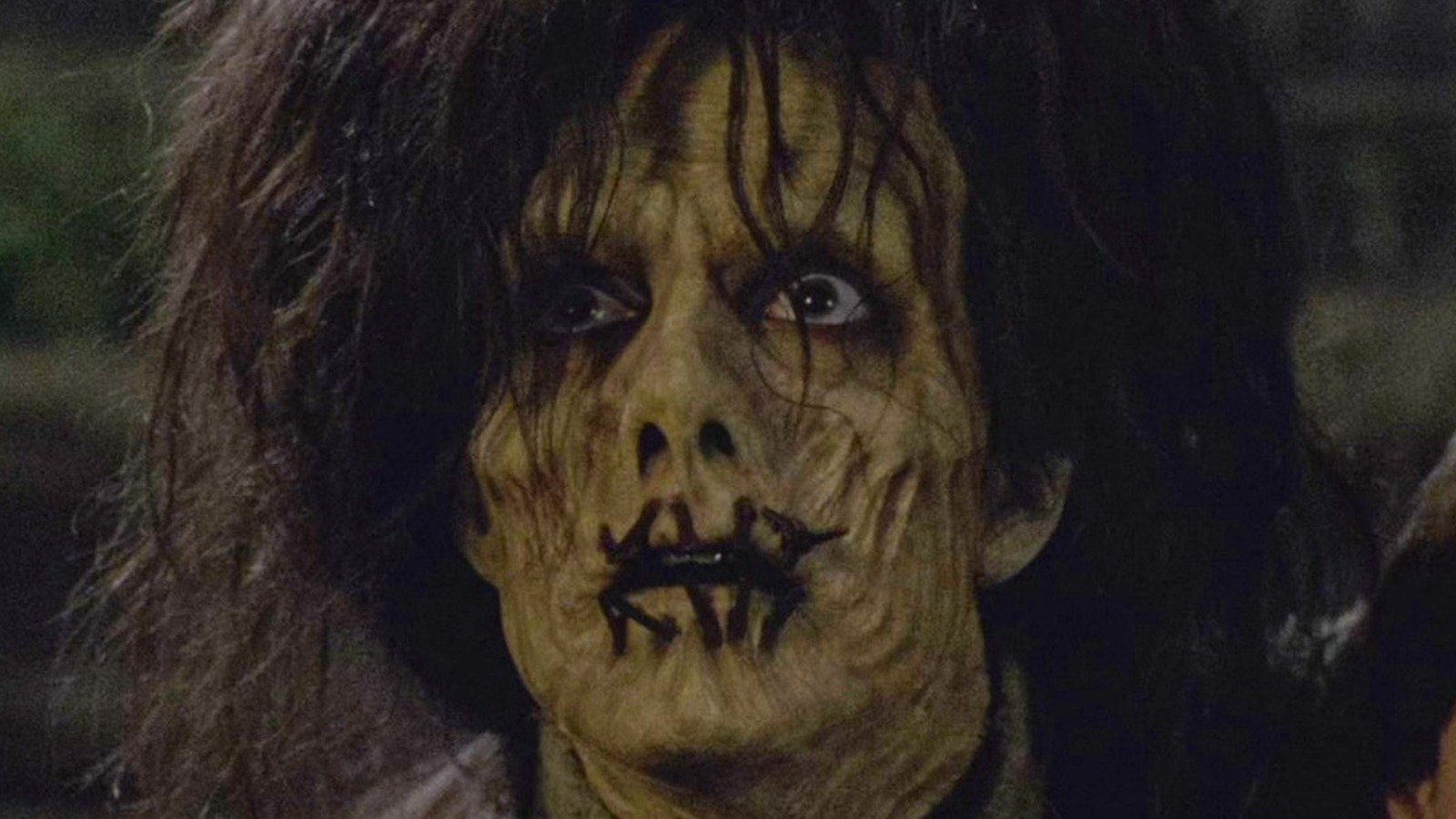 Doug Jones looks completely normal, save for the makeup associated with one of his most famous characters. In the original Hocus Pocus, Billy Butcherson was poisoned by Winifred while they were together, only to be resurrected as a zombie in 1993 to help the sisters track down her spell book containing Allison Watts (Vinessa Shaw), Max Dennison (Omri Katz) and his sister Dani (Thora Birch) stole. Billy soon allies with the children to stop the Sanderson sisters from possessing Salem and eventually exact revenge on Winifred.

Billy became a fan favorite, and speaking to The Hollywood Reporter, Jones revealed he never expected it. He commented, “I thought we were going to have a huge box office hit and my face might be on some lunch boxes and things and some toys and that it would fade over time like most films.” He also mentioned that the transformation into Billy only took an hour and a half each day in the vanity chair.

The actor had a prolific career that has included the role of the amphibious man in The Shape Of Water and many other monsters and ghouls over the years. Thanks to Hocus Pocus 2, which launches September 30 on Disney+, we can all see him once again as one of his most beloved creations.

https://www.looper.com/1017459/what-billy-butcherson-from-hocus-pocus-really-looks-like-out-of-costume/ This is how Billy Butcherson from Hocus Pocus really looks without a costume

School bus accident: Dozens of children were taken to hospital after a truck ran into a school bus in Bacchus Marsh