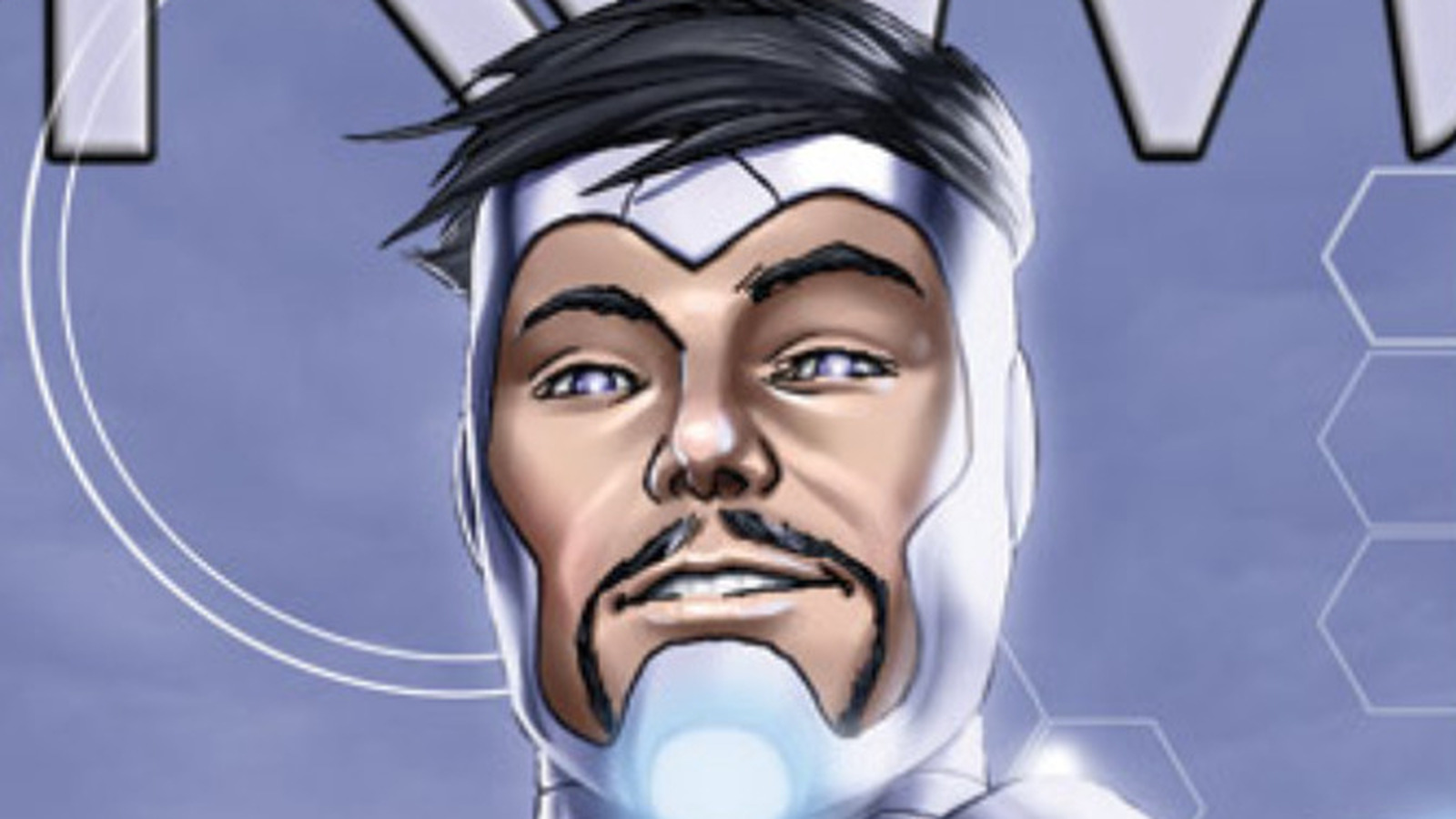 During a battle with Red Skull in “Avengers & X-Men: AXIS” (via Marvel), Doctor Doom and Scarlet Witch cast an inversion spell in an attempt to convert their evil-doer opponent’s motives into good. Unfortunately, their attempt to reverse Red Skull’s moral compass does not work quite as planned. In addition to turning Red Skull into a proper human being (well, a proper being, anyway), the inversion spell does something most unexpected.

Because the spell is also applied to everyone fate else, the worst Marvel villains turn into paragons of virtue and peace, while Earth’s mightiest heroes suffer the exact opposite. While the effects of this spell are quickly reversed by Doctor Doom and Scarlet Witch, not everything is returned to how it once was. Of course, a morally compromised Tony Stark still proves to be one of the smartest men in the galaxy. While under the influence of the inversion, Superior Iron Man devises a method to shield himself from re-inversion, resulting in the perpetuation of an evil version of the character.

This set of events lead directly to the character’s introduction in his own 2014 comic series (via Marvel).

How to assign windmills in Dying Light 2 Stay Human

Steve Bannon's friend Andrew Badolato could get the right deal