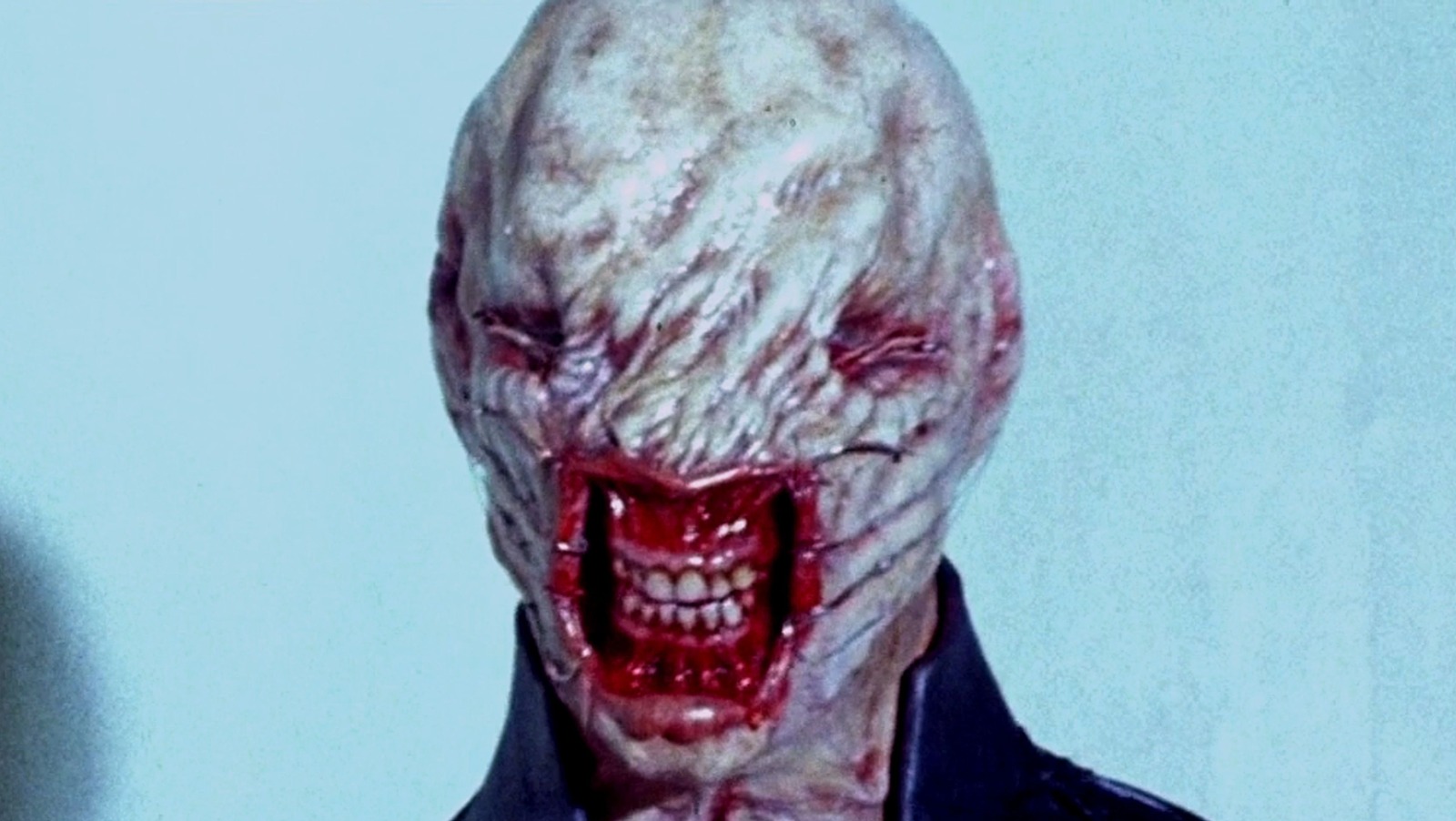 Like Pinhead and the other cenobites, Chatterer was once human before morphing into the demonic creature we encounter. In his disturbing backstory “Prayers for Desire” in Hellraiser Anthology Volume 2 by Nicholas Vince, it is revealed that Jim grew up in an abusive household as a victim of his father’s attacks. Before he reaches his teens, he seeks revenge and blames his mother for his father’s murder. As a result, the boy is forced into the care of an orphanage, which deems him worthless and a liability to society.

Jim bonds with another orphan, Seth. At 16, the couple engage in sex work to survive. Jim struggles deeply with the trauma he suffered as a child and constantly prays to the deity of love for the care he never received during his childhood. When a client asks what he longs for most, Jim admits that great desire, along with the hope of being loved, even if it were grotesque. The client then gives Jim a puzzle box and tells him that if he gives boxes to others and serves the god of pain and desire, his dreams will come true.

Jim then leaves Seth and escapes his pimp, who takes revenge on his lover by violently blinding Seth. Jim encounters Seth again years later when Seth is instructed by a representative from Hell to solve the Lament Configuration. He fails, leaving Seth with the unopened puzzle box after revealing his utter hatred for Jim. As a result, Leviathan, the god of pain and desire, maims Jim and turns him into the cenobite known as the Chatterer.

The 12 most disturbing moments in it follow in the ranking

Where you’ve seen the cast of Barbarian before