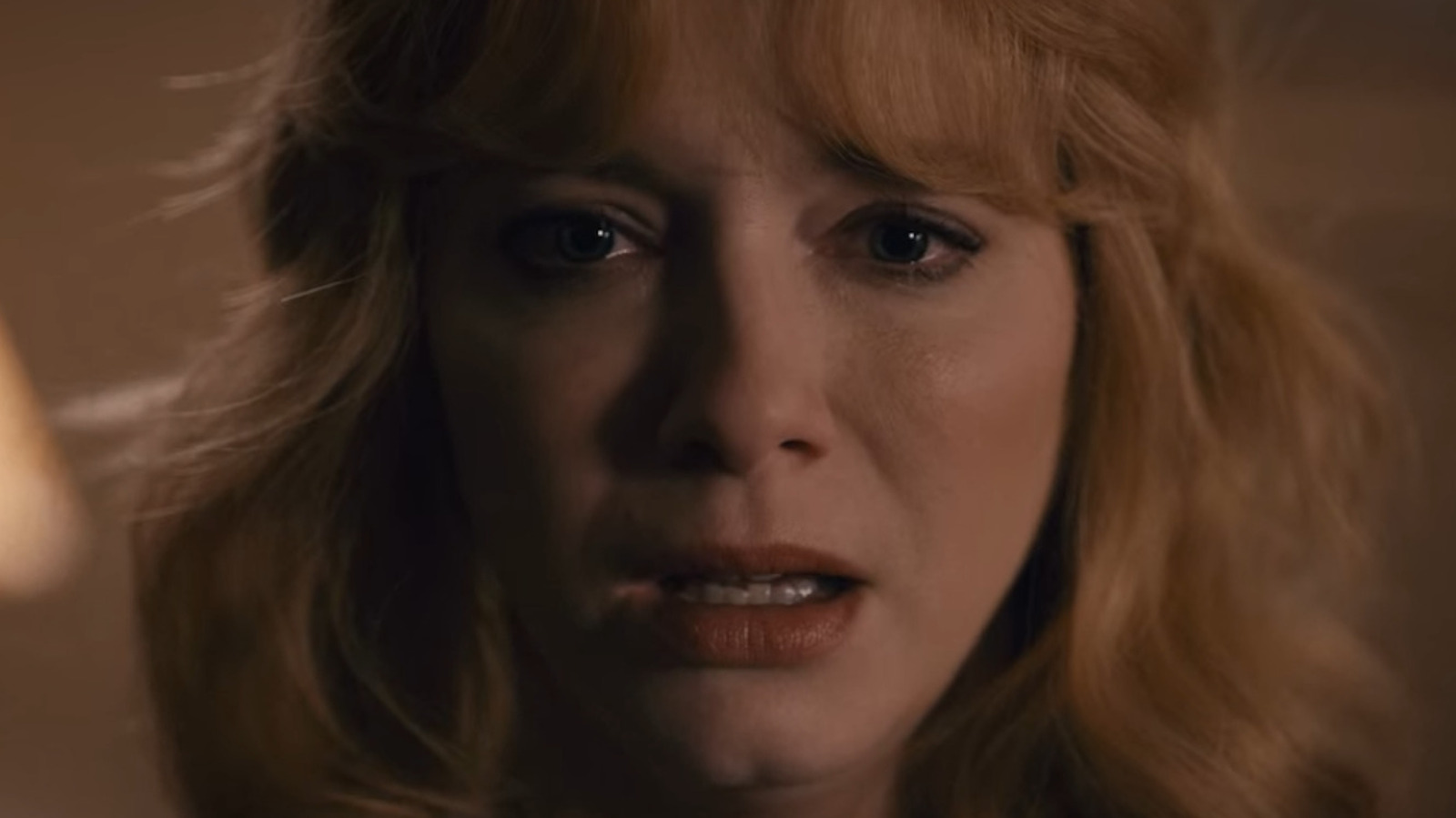 In an interview with TV Insider, the “Good Girls” stars shared the biggest crimes they’ve committed in real life. Most of the stars gave answers that were oddly consistent with their characters on the show.

Mae Whitman was the first to respond, saying “heartbreaking” and laughing.

Christina Hendricks added, “I stole some sunglasses in high school.” Whitman was still reluctant to admit to real crimes. She interjected, “I managed to protest I guess,” and Hendricks snapped back, “She’s just trying to make herself sound better.” Finally, Whitman said, “And drugs! Whoo!” then danced and laughed again. “Okay? So you can keep your crossword claws.”

In an interview with King 5 News, Matthew Lillard admitted his repeated crime is, “I’m going to spit out my gum, and I’m going to spit it out anywhere.” Reno Wilson, who plays Stan Hill, the “Good Girls” character who fans agree, is a national treasure, admitted to no crimes at all, and taunted Lillard about the gum.

Finally, Manny Montana, who plays Rio, probably the biggest criminal of all the main characters in “Good Girls,” said he’s never committed a crime in real life. “Mentally yes, I always commit crimes. Whenever I’m in a bank, I ask myself, ‘How am I going to rob this bank?’”

https://www.looper.com/998298/the-unexpected-crimes-the-cast-of-good-girls-committed-in-real-life/ The Unexpected Crimes The cast of good girls committed in real life

Who is Elros in The Lord of the Rings: The Rings of Power?