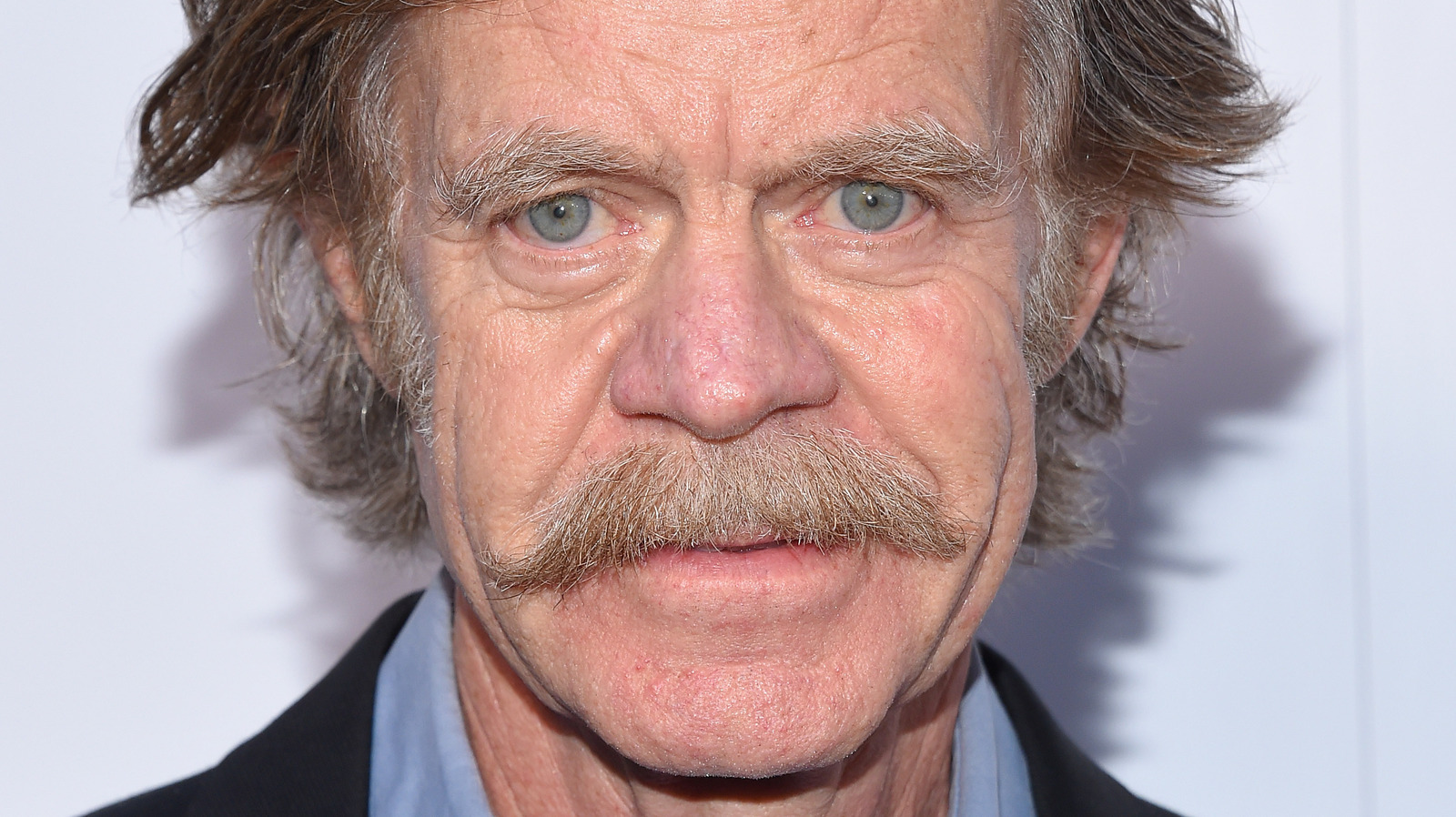 Originally a British series, Shameless almost never made it to the United States. According to an article in The Guardian, some in Britain didn’t think Shameless could work in the United States because “the American market can’t handle our truth or our British rudeness.” However, the author of the article believed it could work and even gave some casting suggestions like Kevin Federline and Lindsay Lohan playing the roles of Kev and Veronica.

But before that’s mentioned, this little detail is casually omitted: “We’re talking about Woody Harrelson playing pissed-off patriarch Frank Gallagher.” The show might have been very different if Macy hadn’t played the role of Frank, and it it’s not easy to think of someone else in that role. So how would it have looked if Woody Harrelson had accepted the challenge?

According to the British show’s creator, Harrelson was in talks to take on the role of Frank in 2007 – a full four years before the show would eventually premiere in the United States. Harrelson definitely has a wide range when it comes to the roles he’s played, so seeing him as Frank isn’t impossible. But even Harrelson didn’t think he was right for the show.

In an interview with Shortlist, Macy said he met Harrelson after accepting the role of Frank on Shameless. Harrelson asked Macy what he was up to, and after Macy told him, Harrelson responded by saying, “I watched the UK version and I just thought it was really good. I didn’t think I could do better.” Macy quickly chimed in with a well-timed joke as he paused for a moment and said, “I can.”

Shameless ended in 2021 and left some unanswered questions on the table, but none of those questions had to do with whether or not Macy was a good fit for the role of Frank because it’s hard to imagine otherwise.

Aaron Rodgers: Don't even talk to me about the possibility of losing to the New York Jets

Why Detective Paterson from Last Seen Alive looks so familiar