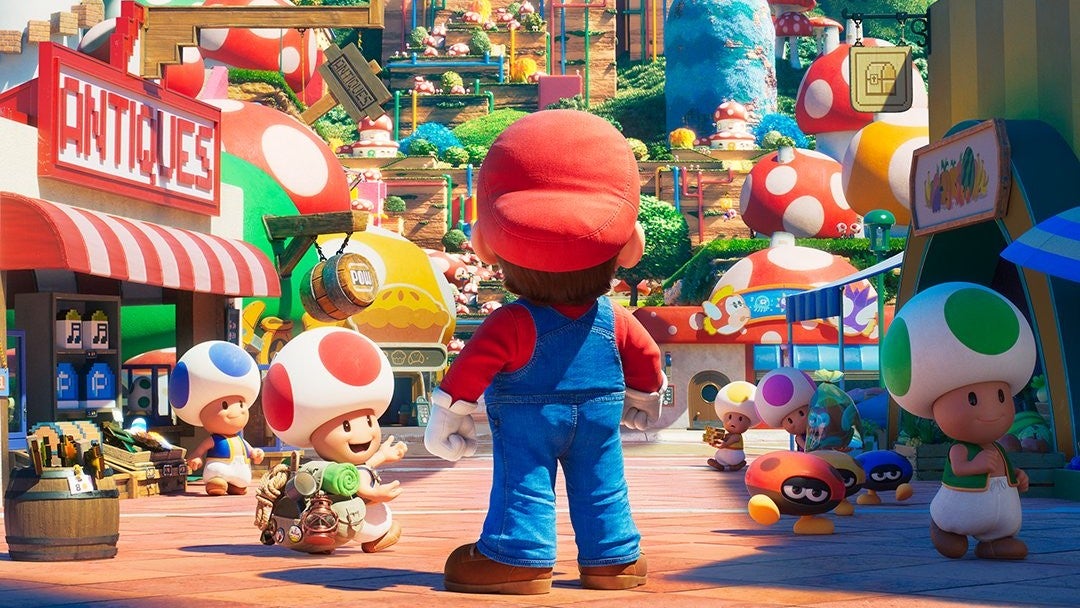 This live broadcast, airing this Thursday (October 6), gives us a first look at Chris Pratt’s rendition of Mario in the “World Premiere Trailer For The Upcoming Movie.” You can watch it here on YouTube.

Pratt has already revealed more about his role in the upcoming CGI movie Super Mario Bros., stating that his take on the titular character will be “updated and unlike anything you’ve heard before in the Mario world.”

I’m not sure if that’s good or bad. I think the upcoming trailer will shed more light on this, so I’ll save any judgments until then.

The film is scheduled for release on April 7 next year after a recent delay.

Which starter junker should you choose in Need for Speed ​​Unbound?

Jason David Frank, the Green Power Ranger, has died at the age of 49

PQube and Toge Productions settle disagreements over use of funds