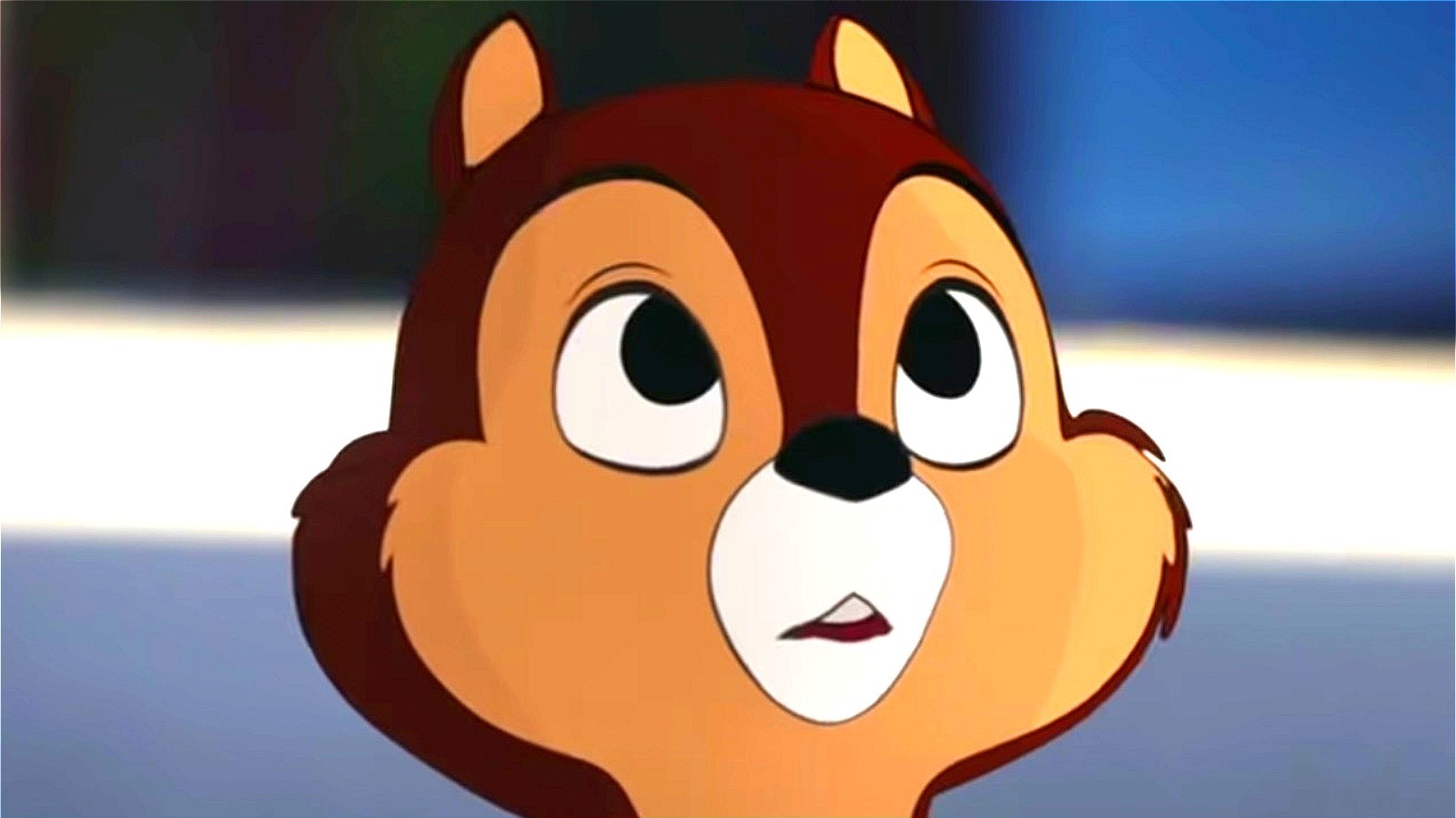 While Chip and Dale may need to work to mend their long-lost friendship, rap superstars Saweetie and Doja Cat are not. Their hit single, “Best Friend”, peaked at number 54 on Pitchforklist “Best Songs of 2021” and certified double platinum with over 2 million copies sold (via RIAA), serves as a supporting platform as the Rangers Rescue Team reintroduces itself to the world.

Taking on the film’s theme of friendship, “Best Friend” discusses the themes of trust and companionship between the two actors, with music videos particularly highlighting their general distaste for vile feminism. While this latter factor may not be a problem for cartoon chipmunks, their need for a reliable partner certainly is. It also comes as no surprise that the song’s intense rhythm matches the fast-paced, adventurous nature of the trailer. Overall, the song serves as a suitable soundtrack to remind people of what it was made of these classic cartoon characters activities in the past, as well as how they might work in a modern context.

https://www.looper.com/769577/whats-the-song-in-the-chip-n-dale-rescue-rangers-teaser-trailer/ The Song In The Chip ‘N Dale: Rescue Rangers Teaser Trailer What is it?

DISCLOSURE: MyPillow CEO Mike Lindell is loading a truck and heading to Canada!

Actors who ended up getting tattoos of their roles