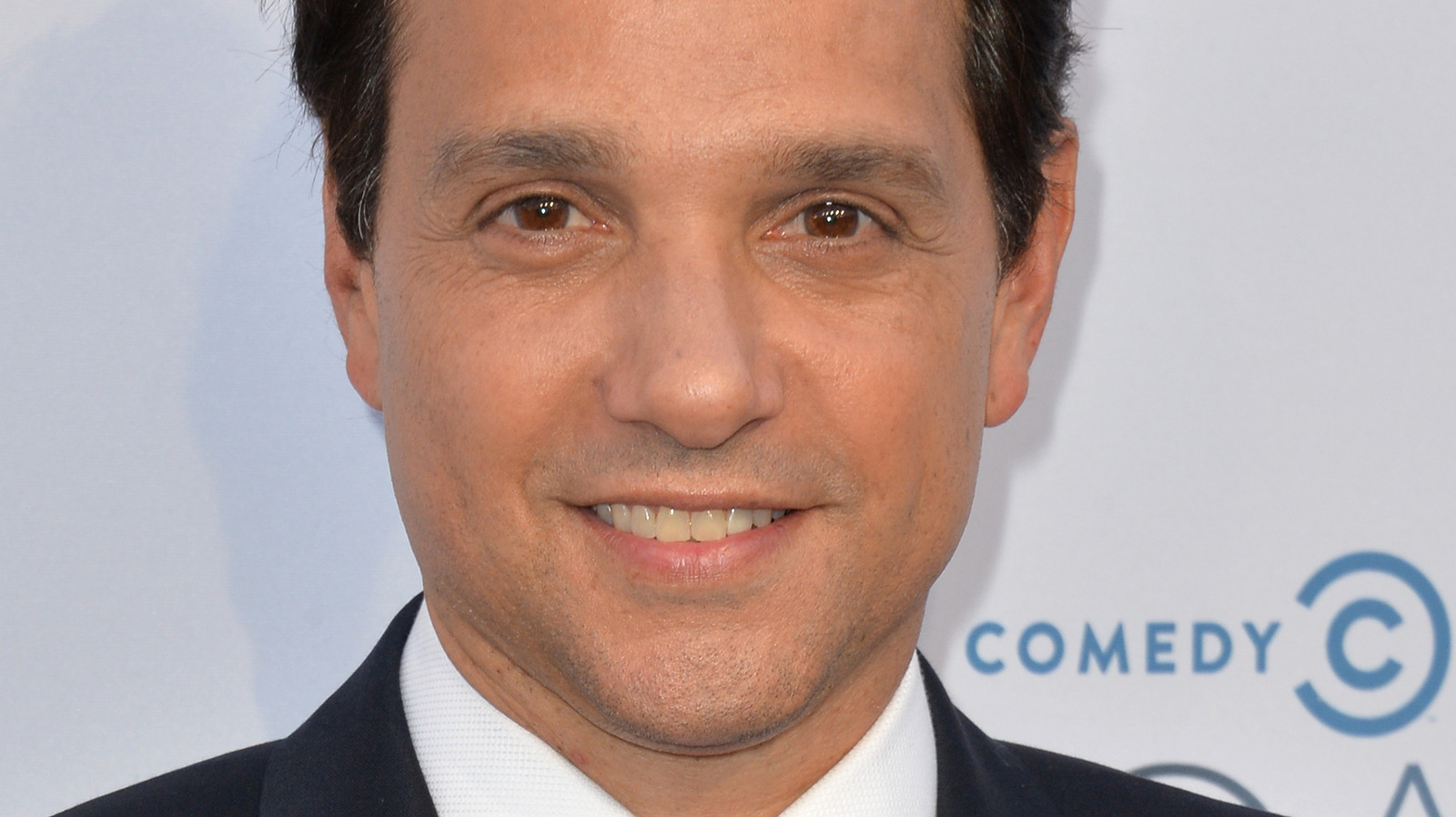 After an embarrassing outing at a charity auction hosted by Silver, Amanda loses her chance for a seat on the charity committee and is furious with Daniel for not letting go of his fixation with Silver. After an explosive argument, Amanda decides she can’t take it any longer and decides to go with the kids.

Ralph Macchio and William Zabka recently appeared on the official Cobra Kai: Unlocked aftershow to cover the full Season 5. During the show, Macchio spoke about the point where Daniel hits rock bottom when he loses his support system: his family. He admitted that he had wanted the spectacular argument between him and Courtney Henggeler for a long time. “I’d been begging for this scene for a couple of seasons,” he explained. “I said, ‘Let’s have a devastating, drawn-out marital argument.’ It never fitted into the story and now it did. So I was really excited to have these places to go.

According to Macchio, this was a story he wanted to explore because Daniel was neither the most present nor the most complex character. Taking him to his lowest point without anyone there to help support him added a level of dimension and complexity to the character that Macchio craved. “In truth, it brings different colors and layers to Daniel LaRusso where in previous seasons…sometimes you couldn’t see everything,” Macchio said. “He had to be what he was to move the story along, and sometimes less three-dimensional.”

As an actor, it must have been really rewarding to explore a more complicated side of a character that you thought was always there. Luckily, Macchio got to act out this scene while audiences enjoyed an intense moment amidst a season of expertly crafted stories.

NBA 2K23: How to remove your shirt in The City & MyCareer

Ellen Pompeo on Grey’s Anatomy: How her reduced role is impacting the show

How do you win a double showcase when the price is right?

Report: Trump won’t condemn his Holocaust-denying dinner because it could alienate his Jew-hating supporters