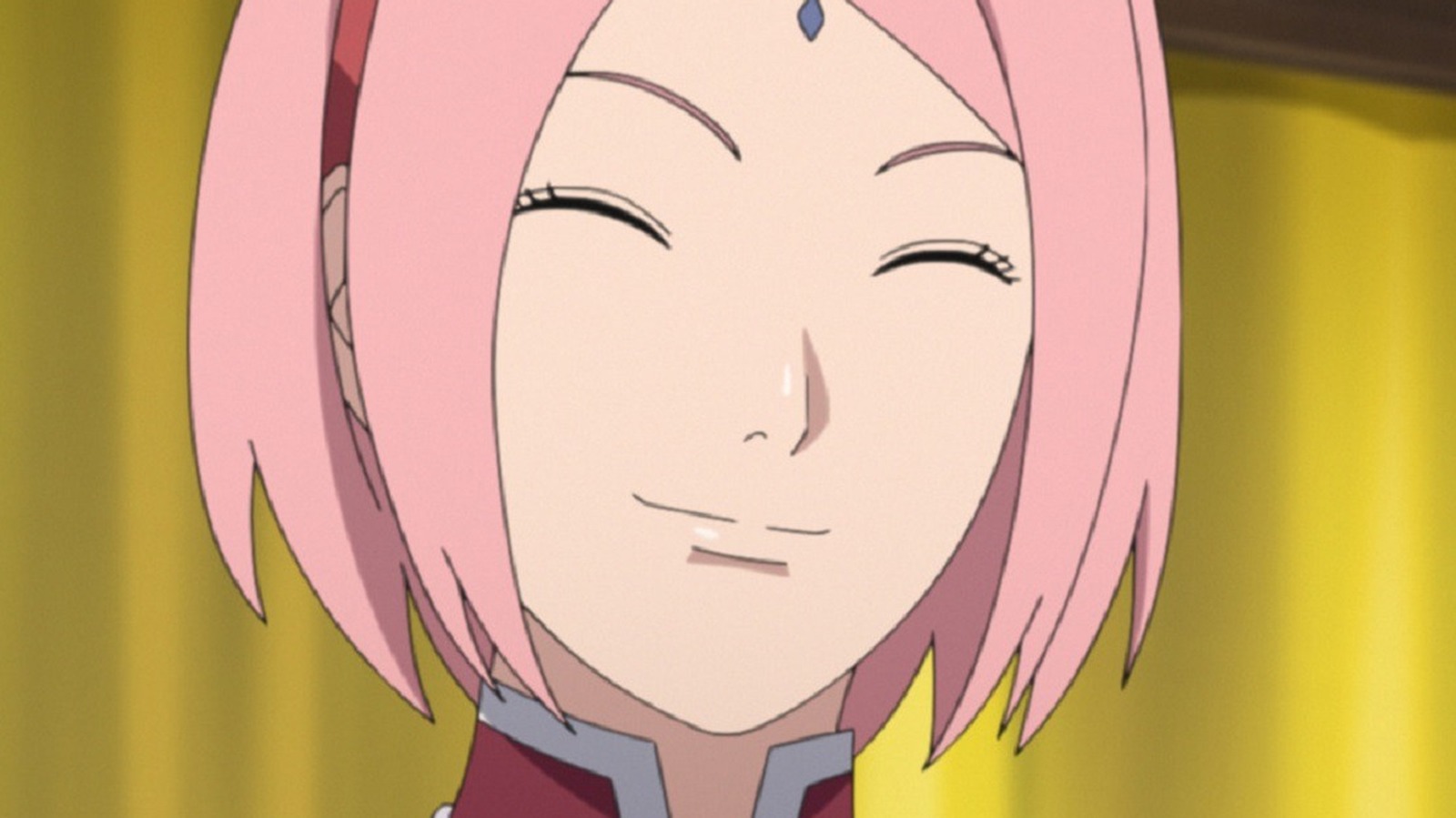 One user (who has since deleted their account) wrote a lengthy essay-like post exploring two incompatible but popular pairings in fandom: Naruto Uzumaki and Sakura Haruno (Chie Nakamura), and Naruto and Hinata Hyūga (Nana Mizuki), the common occurrences are referred to as NaruSaku and NaruHina respectively. As fans will surely know, NaruHina was the pairing that became canon for the series, and for this particular fan, it felt like the only logical outcome, as it “made perfect sense from both a thematic standpoint and a raw romantic standpoint.”

This Redditor didn’t hold back from dragging NaruSaku through the mud and unpacking how NaruHina was superior. In fact, perhaps the only negative aspect of this essay is that it lacks some nuance, as another user, u/nightfishin, pointed out: “There are many times she shows [Naruto] Caring and affection, the way you write about Sakura, she comes across as this evil witch.”

Nonetheless, the essay goes into detail as to why “NaruHina was the only couple who would ever make sense in a story steeped in Taoist ideas and themes”. Additionally, the user relegates NaruSaku fans to a position of ignorance when it comes to romance: “Shippers don’t understand love and romance in the real world; they’re young, naive, and have strange standards of love and relationships that no adult in a healthy romance would ever accept.”

In fact, Kishimoto himself revealed in an interview that he “decided on Hinata a while back” and that if he made her fall in love with Naruto, Sakura would seem too contradictory as she always had feelings for Sasuke. Suddenly getting the kunoichi to change their minds would have made them unsympathetic, in his opinion.