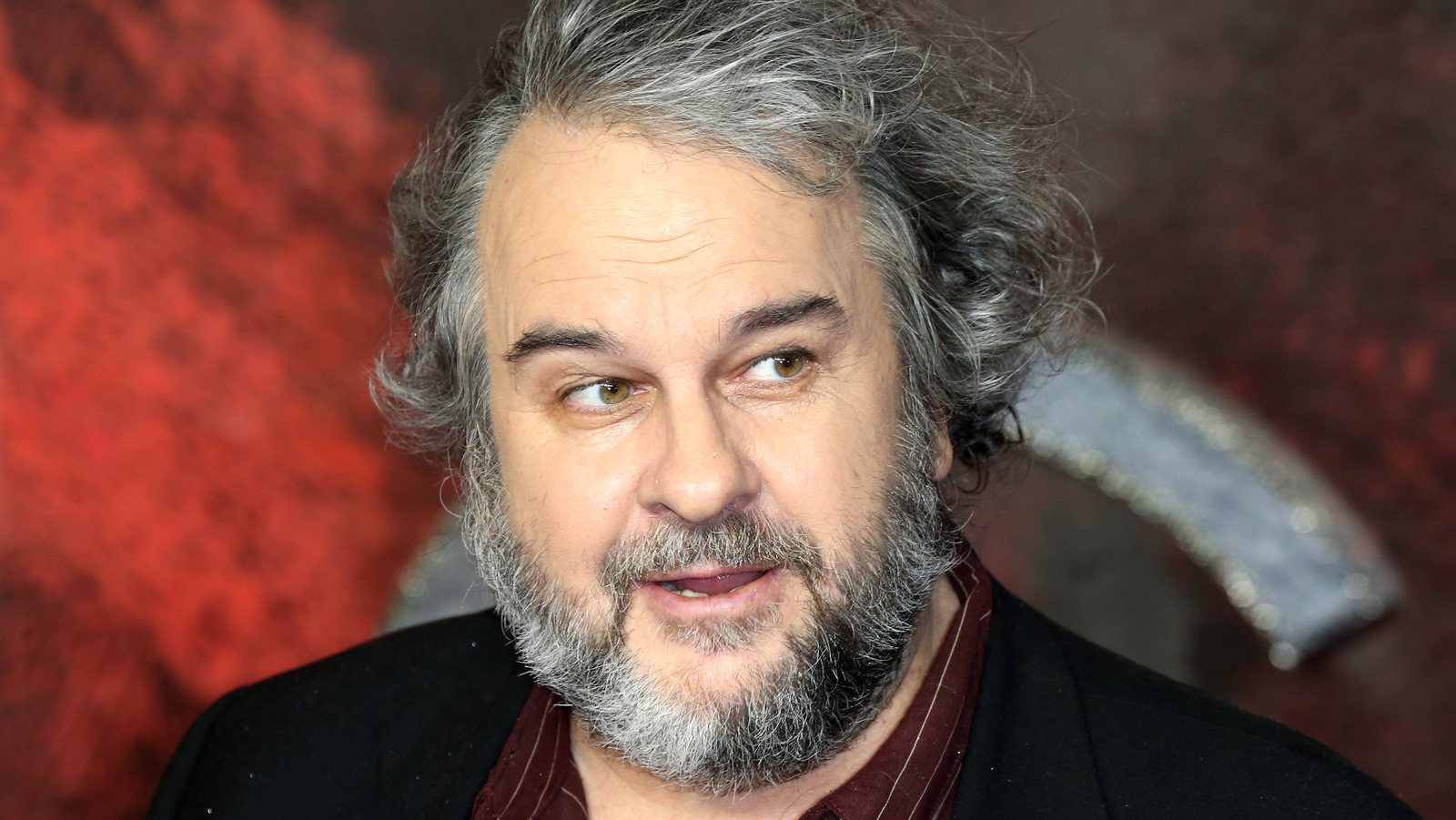 inside Interview with Vanity Fair, McKay and Payne were asked if the show was like “Lord of the Rings,” to which they replied that their new story would be “different but familiar” – a fact many fans have noted. (with mixed opinions) even in the meager 60 seconds of footage we get in the first trailer. This makes sense since iconic movies and upcoming shows aren’t technically connected in the same cinematic (or legal) universe. In fact, Vanity Fair writer Joanna Robinson even points this out, writing: “It’s worth remembering, if only for legal reasons, that this is not an entirely identical world. Product design output, though similar, does not attempt to match Jackson’s films.”

This all leads to a moment when Payne finally explains why Jackson himself was never involved in the project. He spectacularly stated that it would never work? Is he sick and tired of creating content about Middle-earth? Is not. His schedule just doesn’t line up. Payne simply said, “We contacted Peter [Jackson]but between COVID and his schedule and ours, didn’t manage to actually meet up for coffee, but would certainly enjoy at some point. ”

It’s not clear exactly what kind of “put together” the people running the program were hoping for. Do they really want Jackson involved? Or do they just want to probe his brain for all things Tolkien? However, if even that small achievement couldn’t be accomplished due to scheduling conflicts, it would mean that Jackson ended up not joining the larger project. Even so, McKay made a point to follow up on his partner’s statement by saying, “Our only relationship is of big fans and admirers.”

https://www.looper.com/772175/the-real-reason-peter-jackson-isnt-involved-in-the-lord-of-the-rings-the-rings-of-power/ The Real Reason Peter Jackson Didn’t Join The Lord Of The Rings: The Rings Of Power

Is Marcelo Bielsa’s time at Leeds United coming to an end?

Bucs Rout the Giants, Ai pointed at me

Predictions and odds between Boise State vs. UNLV (Back Broncos on Road)