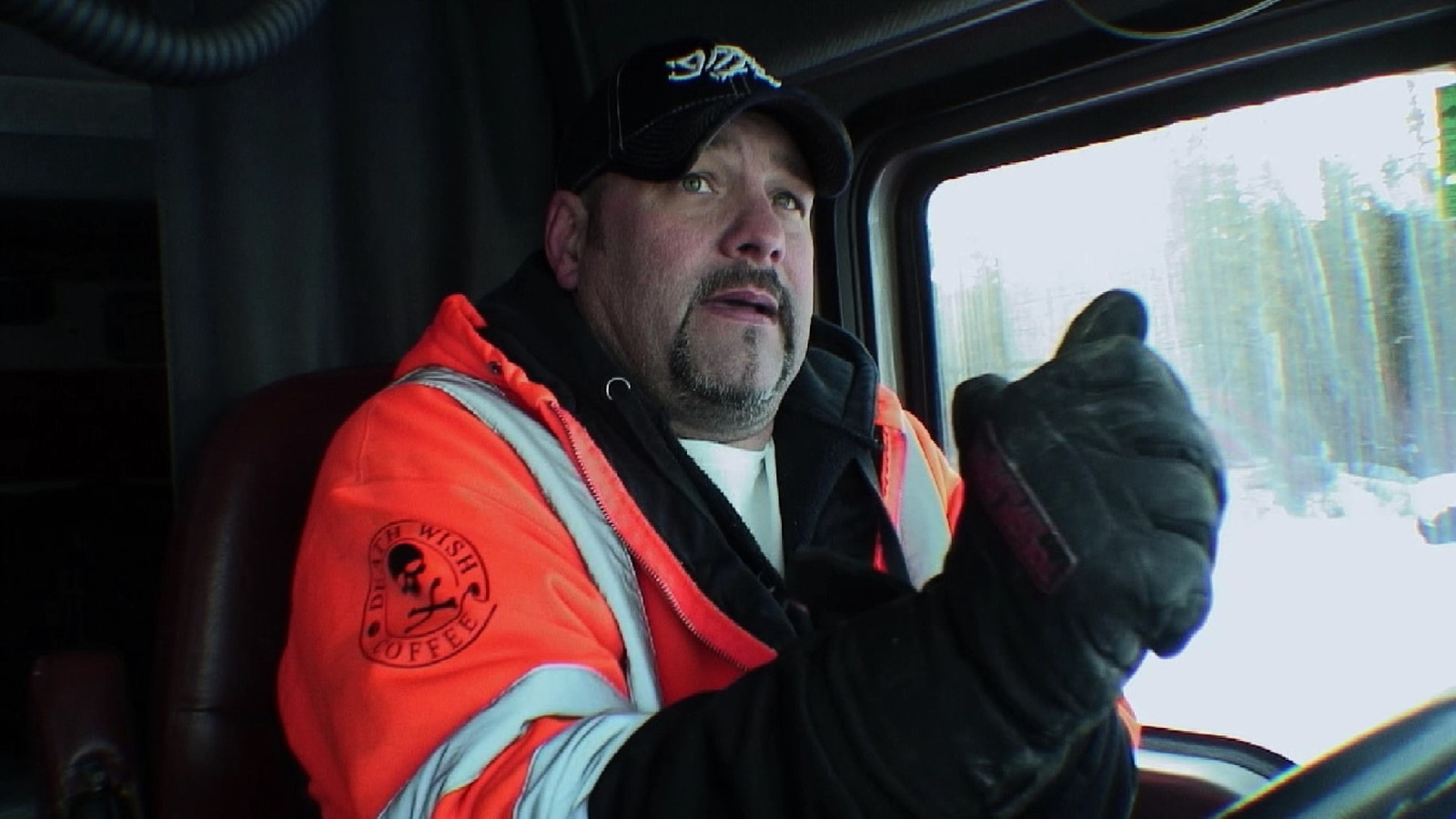 Todd Dewey only appeared in a 2013 season of Ice Road Truckers. However, his extended family got camera time as part of another history show. According to the Peninsula Daily News, Dewey is a member of the Rygaard family who owns Rygaard Logging, who appeared in the second season of reality series Ax Men.

As seen on “Ax Men,” Dewey is the cousin of former Rygaard Logging owner Gabe Rygaard. But Gabe says Dewey “is the right man for the job because he’s a good trucker,” regardless of his actual family background. In one memorable scene, Dewey struggles to drive logs to the mill without getting stuck on a soft road and eventually pulls through.

According to IMDb, Dewey only appears in 2 episodes of Ax Men and received more prominent screen time on Ice Road Truckers. However, it is clear that with or without a camera pointed at him, Dewey would be driving dangerous roads. Knowing how important his job is, the trucker tells the Ax Men producers, “You can chop whatever you want, but until the wood gets to the mill, nobody gets paid, nobody.”

Marvel’s Armor Wars series is being redeveloped as a movie

Report: Trump had more classified documents stashed in storage next to “swords and wrestling belts.”