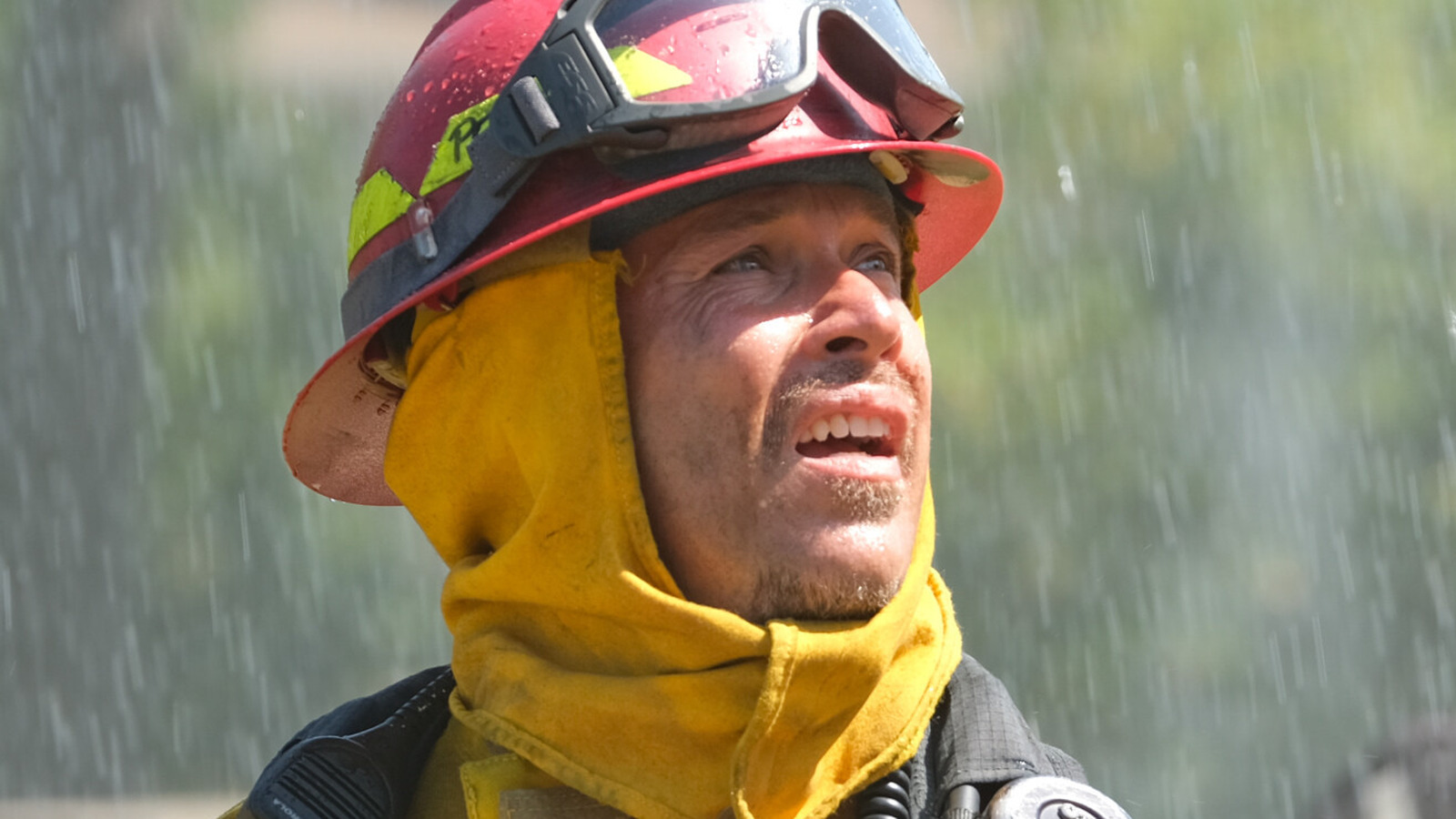 The new firefighting drama making its way to network TV is called “Fire Country.” The show debuts Oct. 9 on CBS and will serve as its Friday slot at 9 p.m. EST. Set between the popular CBS dramas “SWAT” and “Blue Bloods,” “Fire Country” is sure to draw in new viewers as shows are like those that have had great success on cable channels. “Chicago Fire,” “9-1-1,” and “9-1-1: Lone Star” all have loyal fan bases who may well enjoy “Fire Country.”

Fire Country follows Bode Donavan (Max Thieriot) as he joins a prison parole program that trains inmates to fight wildfires. We saw this exact storyline with Mason (Chris Mansa) on Chicago Fire, but he apparently left after only nine episodes on the show. Bode will be working with an experienced firefighter to guide him on his journey, but his first assignment will take him to his Northern California hometown. This brings problems from Bode’s past directly into his present. He must fight these troubles and former enemies while trying to put out some of the most devastating wildfires.

https://www.looper.com/1039913/the-new-drama-series-that-should-intrigue-chicago-fire-fans/ The new drama series that should fascinate fans of Chicago Fire

A 5-year-old who spoke only Creole was dropped off at a Florida elementary school, but no one knew who he was or who his parents were

The hilarious story about Michael Weatherly’s split pants on NCIS