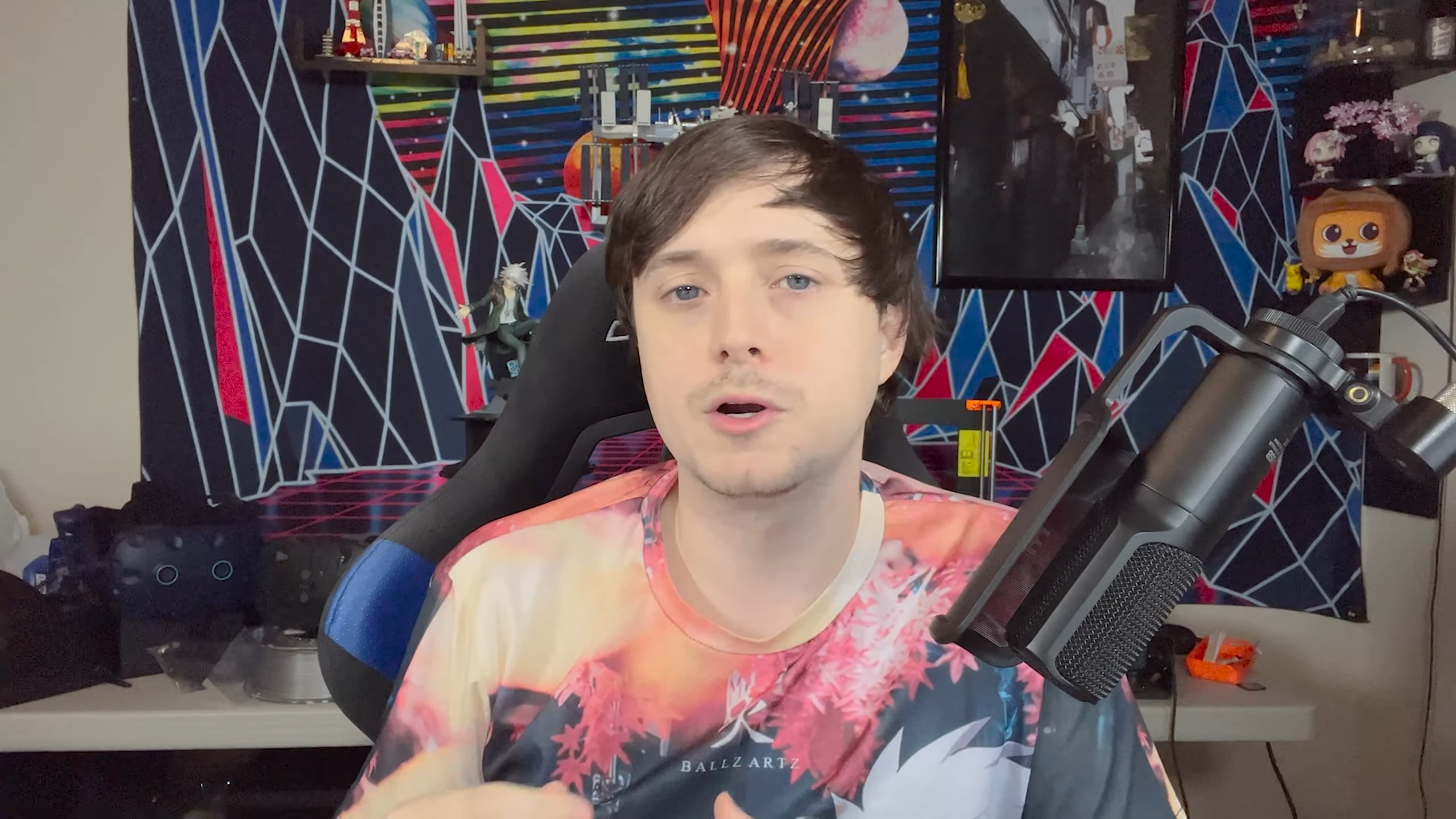 The leak comes from YouTuber Brad Lynch, known as SadlyItsBradley, who posts videos related to VR and AR.

The headset, which Lynch detailed in his “This is the Meta Quest 3” video, is a different headset than the Meta Quest Pro that was found at a hotel and unboxed earlier this month.

In his video, spotted by Road to VR, Lynch revealed CAD files along with “speculation and details” he allegedly gained from sources.

According to Lynch’s sources, the Meta Quest 3 is internally codenamed Stinson and was designed as a low-end “mixed reality” device with a consumer focus. Lynch described the Quest 3’s design as a hybrid of the Quest 2 and the yet-to-be-released Quest Pro.

Lynch claimed that the Quest 3 is slated for release in 2023, which has led to speculation that it’s being marketed as a cheaper headset over the Quest Pro.

Cardinal legends take a moment to enjoy cheering: 'Nothing short of magic'

All Silent Hill games, from worst to best

How to get Mechbird head in Tower of Fantasy

Where can I find Sandygast in Pokemon Scarlet and Violet?