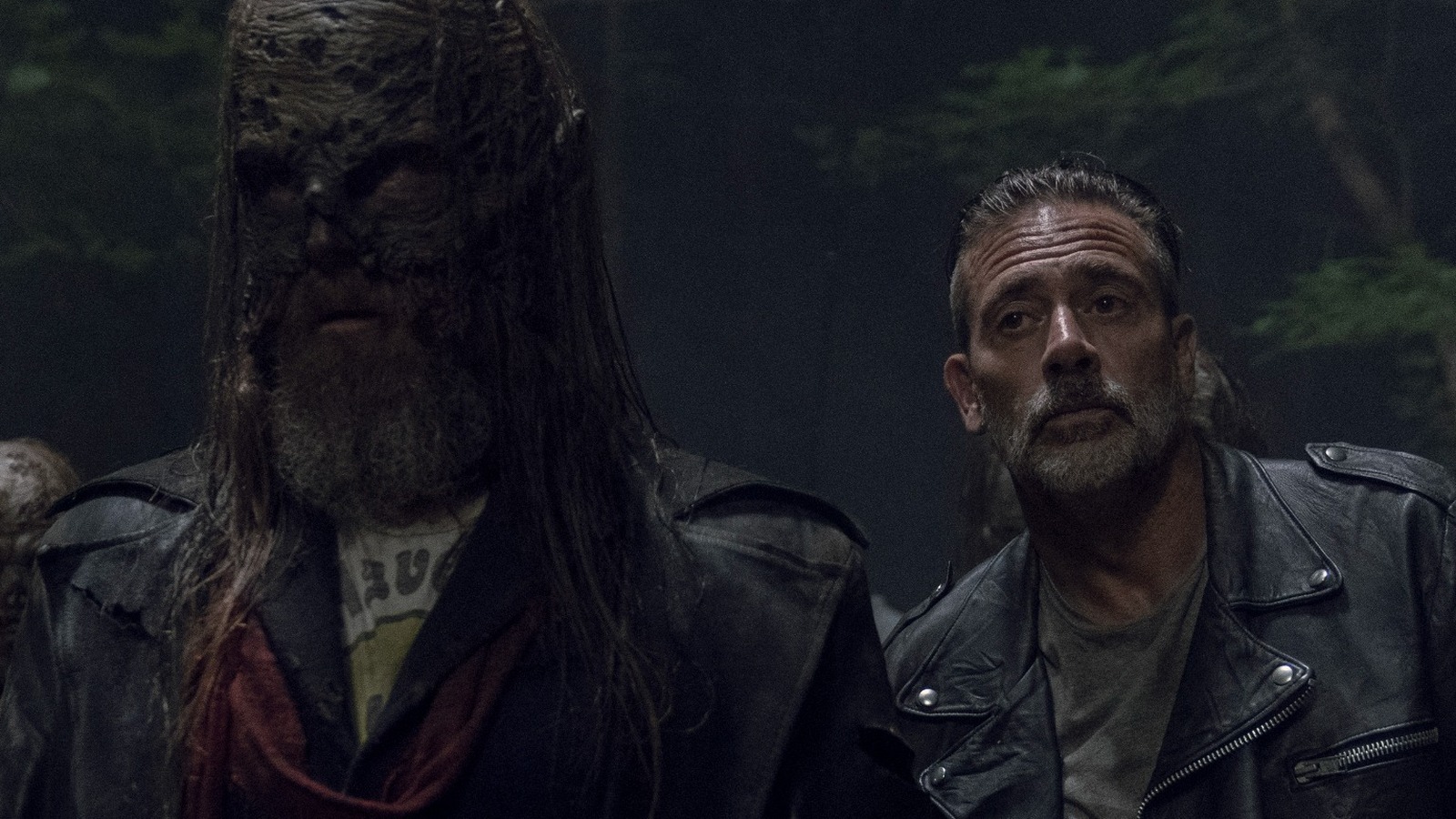 In the final episode of Season 4, titled “Lazarus,” Shameless viewers meet Charlie Peters: the owner of the Golden House restaurant – later renamed Patsy’s Pies – who used to deal with alcohol addiction. After having such an experience, he tends to hire those recovering from the addiction, so he’s quick to offer Fiona Gallagher (Emmy Rossum) a job after her release from prison. The actor assigned to bring the character to life is Jeffrey Dean Morgan, whom The Walking Dead fans will likely recognize as former leader of the Saviors and wielder of a barbed wire-wrapped baseball bat, Negan Smith.

With such a high-profile actor playing the character, one has to imagine that Charlie Peters would become a key character on Shameless in Season 5 and beyond. However, that didn’t happen as Peters and Morgan were never seen again after “Lazarus”. According to the “Walking Dead” star in an Instagram exchange (via Reddit), scheduling conflicts shortened his “Shameless” run. “I was in Mexico filming ‘Texas Rising’ and we just couldn’t schedule it to come back and shoot,” Morgan revealed. He also seemed quite disappointed with the result, adding, “It was a shame because I’m a big ‘Shameless’ fan and I love this cast and John Wells.”

Now that Shameless is over, it’s unlikely we’ll ever see Jeffrey Dean Morgan spend more time on screen as Charlie Peters. There were plans for this, but fate clearly had other plans.

If you or someone you know needs help with an addiction problem, help is available. Visit the Substance Abuse and Mental Health Administration website or contact the SAMHSA National Helpline at 1-800-662-HELP (4357).

Omar Sy on his new film Father and Soldier, ambitions as a producer

Did the She-Hulk Episode 7 ending give us the biggest Red Hulk tease?