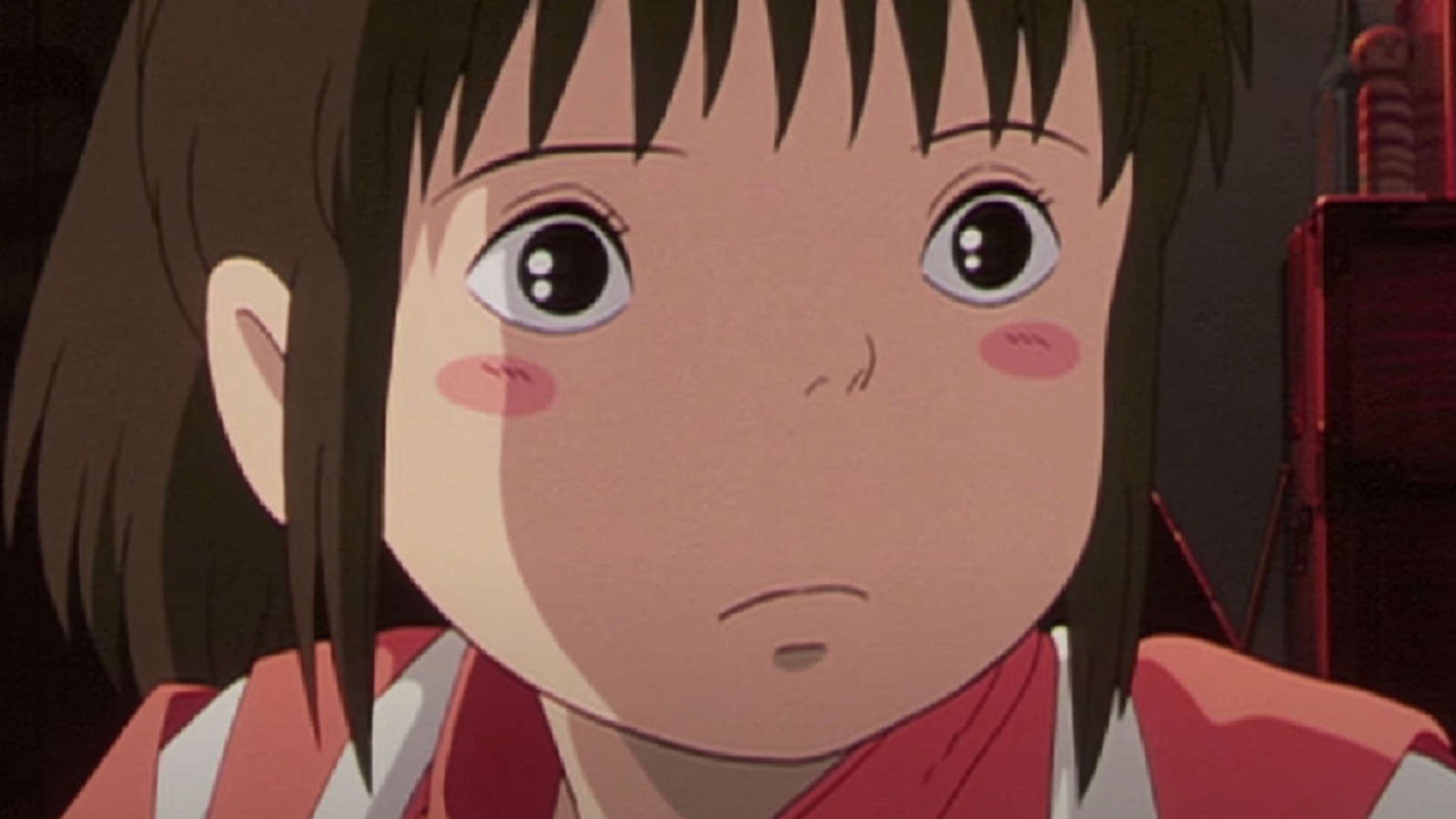 A fan following u/RowKiwi on Reddit posted an image comparing the tunnel connecting the human and spirit worlds at the beginning and end of the film and asked, “No explanation yet?”

At the beginning of the animation, the entrance to the tunnel looks relatively clean, you can even see the reddish tint of the wall, while the entrance at the end is covered with leaves and moss, and the grass has grown out so much that it hides the way in the tunnel.

However, we should not be hasty in assuming that this is a simple mistake. Fans on Reddit had their own opinions, some more credible than others. One user, u/sylvanwhisper, suggested that the tunnel’s cleaner appearance at the beginning was to entice Chihiro’s family to go through it: “I always took it that the building looked new at the beginning to lure them in . Her father saw an open, new structure, although in reality it looked like the second picture all along.” Touching on a similar point, particularly the grinning statue that stands in front of the tunnel’s entrance, Dani Cavallaro writes in “The Late Works of Hayao Miyazaki” “The ancient stone statue beheld with apprehension by the heroine at this crucial turning point in the drama […] The creature’s grimace seems both to taunt the humans about to invade the realm from which their kind hail, and to goad them into mysterious challenges.”

Jack Ma Biopic Series in progress at Oble in France