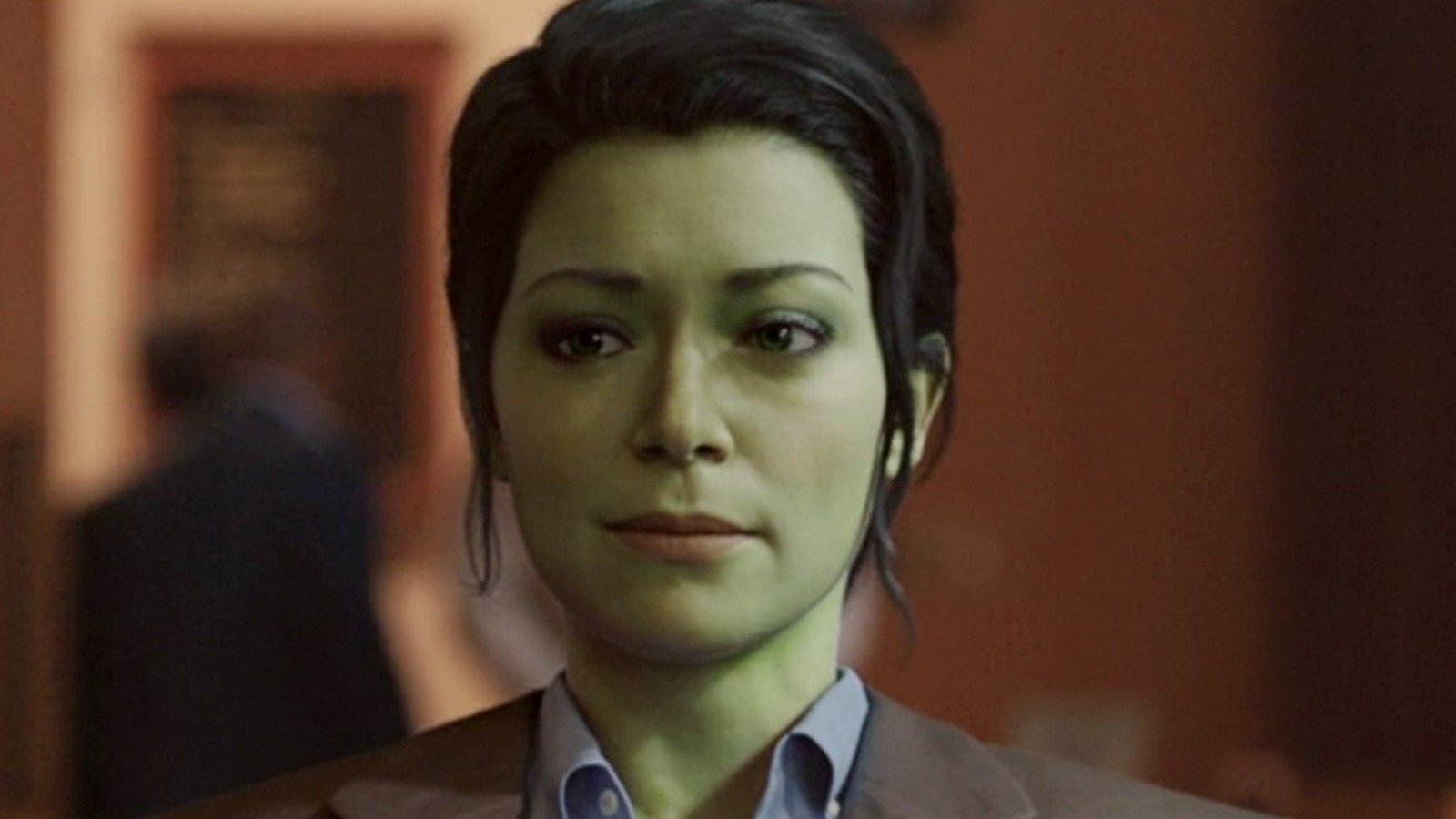 The fifth episode of She-Hulk, entitled Mean, Green, and Straight Poured Into Those Jeans, had a subplot that focused on Tatiana Maslany’s Jennifer Walters colleagues. In particular, her colleague Pug, played by Josh Segarra, was on the hunt for Iron Man Threes, a pair of shoes designed in Iron Man’s color and style. Although he doesn’t succeed despite the help of Nikki (Ginger Gonzaga), the credits show an alternate version where he managed to snag the shoes in some drawn stills.

However, a number of other superhero-inspired designs can be seen in the background. Two of the most notable are a black and red shoe meant to evoke Deadpool’s signature look, and an orange and blue shoe meant to be a nod to the Fantastic Four character The Thing.

However, another pair of shoes on the same wall are reminiscent of the visor worn by Scott Summers, aka Cyclops, a key member of the mutant group X-Men, a clear indication that they exist in the MCU.

Disney’s acquisition of Fox brought a number of Marvel characters under the same umbrella, including Deadpool, The Fantastic Four, and the X-Men. While Deadpool 3 and a Fantastic Four movie have already been announced, Kevin Feige and Disney have yet to officially introduce the X-Men to the cinematic universe. However, the shoes are the second clue in “She-Hulk” that the mutants are present and just haven’t been officially seen yet.

Xbox PC now says how long it takes to beat beat games, which is tricky

Which Halstead brother in a Chicago is older?