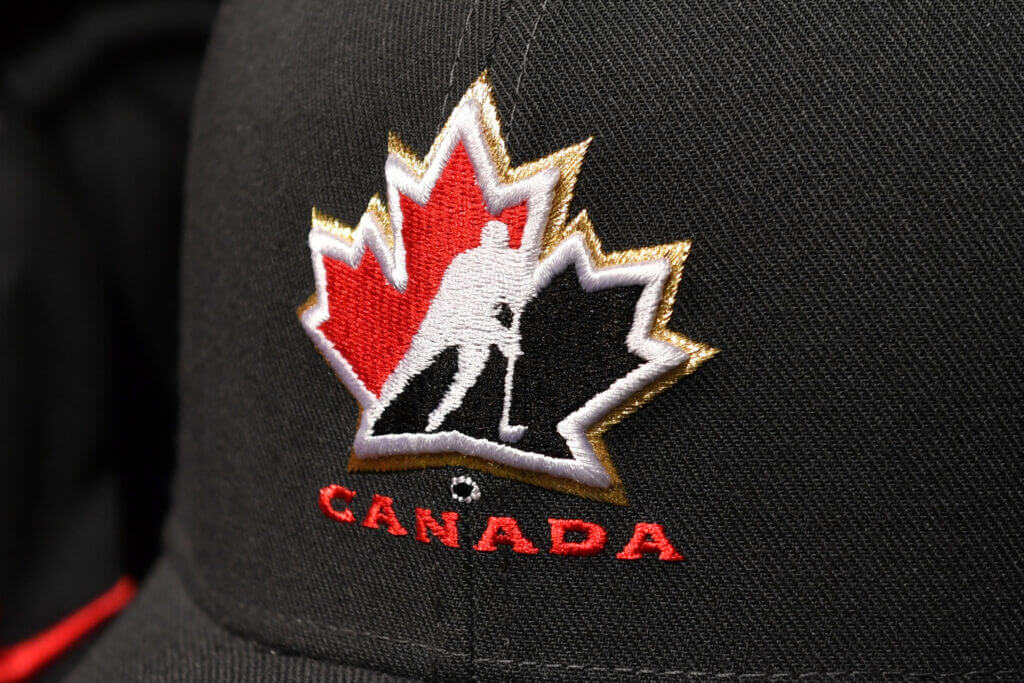 A TSN executive said the network’s operations were “affected” by the pursuit of the Hockey Canada scandal, one of its key broadcast partners, but told an audience it would continue to follow the story because “that’s kind of the way it is is”. we do.”

Speaking at a panel for the Canadian Journalism Foundation at the Toronto Reference Library on Tuesday night, TSN vice president and executive producer Ken Volden acknowledged how coverage of flagship events like the World Junior Hockey Championships has impacted.

“We’ve managed to make this — frankly, in partnership with Hockey Canada — a pretty big TV thing,” Volden said. “And yes, our business is affected by this story. We’re not sure where this is going, but I can tell you that there is a separation of church and state at TSN.

“We’re allowed to do our work that comes with that and make sure it’s right.”

Volden appeared onstage with Rick Westhead, senior correspondent at TSN, and Katie Strang, a senior corporate and investigative reporter at The Athletic.

Volden answered a question from the audience about the network’s relationship with Hockey Canada, and while he chose not to detail the specifics of how the story impacted the bottom line, he did say that the support has climbed the corporate ladder to Senior Stewart Johnston, Vice President, Sales and Sport at Bell Media.

“You can imagine the pressure on him every day,” Volden said. “He’s supportive. Understand what we’re trying to do.

The new Need for Speed ​​game looks like Anime AF

When did Minnesota trade Justin Jefferson, if at all?