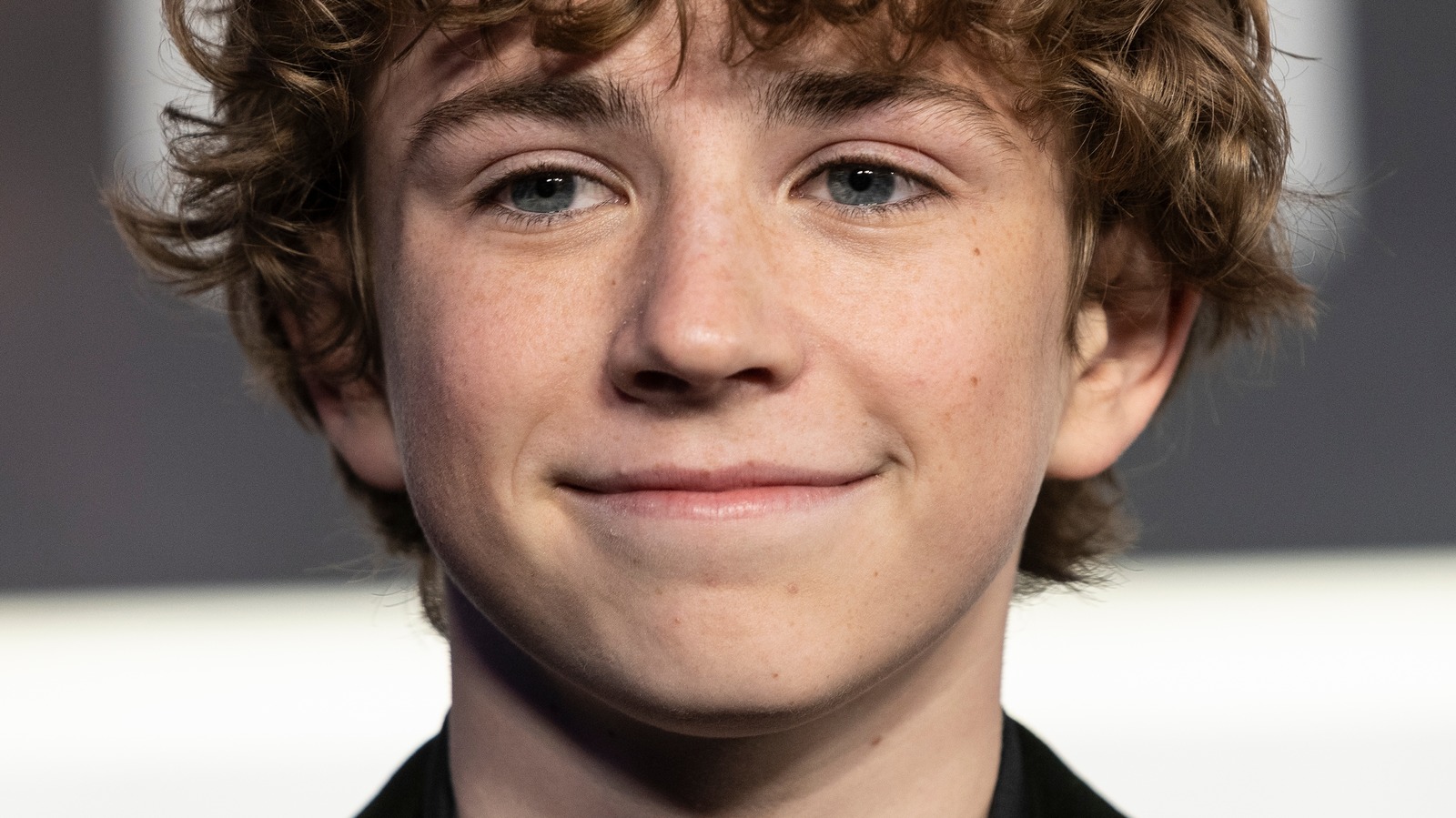 The teaser trailer posted to YouTube appears to show Percy Jackson on his first trek to Poseidon Hut. For those who don’t know, Percy Jackson is a demigod, meaning one of his parents is a mortal and the other is a god in the lowercase “g”. Since gods are not meant to directly raise their children or interfere in their children’s lives (actually for plot reasons), they must muddle through even among their mortal kin.

Camp Half-Blood is where children of the Greek pantheon of gods learn survival skills. The reason Percy appears to be an outcast in this trailer is because he is – he’s the son of Poseidon, one of the three most powerful Greeks (along with Zeus and Hades) who all swore no more mortal children to sire after their previous offspring caused too much trouble.

With that established, the teaser trailer gives us a brief look at some of the different huts, each housing the children of a different deity. The shacks that Percy passes are all surrounded by a small crowd, but as he approaches his shack there is no one there. He is the only demigod son of Poseidon. There are other cool details, like a relatively clear depiction of the camp’s famous orange t-shirt, and how they all wear the leather necklaces that count their years at camp. The voiceover has little to do with what’s happening on screen. However, it is an almost literally perfect adaptation of Percy’s first warning at the beginning of the first book and sets the tone for what is at stake for these literal children.

https://www.looper.com/1002749/percy-jackson-and-the-olympians-first-trailer-gives-us-a-peek-at-camp-half-blood/ The first trailer from Percy Jackson and The Olympians gives us a glimpse of Camp Half-Blood

Paolo Virzì on how the pandemic pervades the dystopian dramedy “Siccità”.

How a Storage Wars prank led to $6k bids on lockers