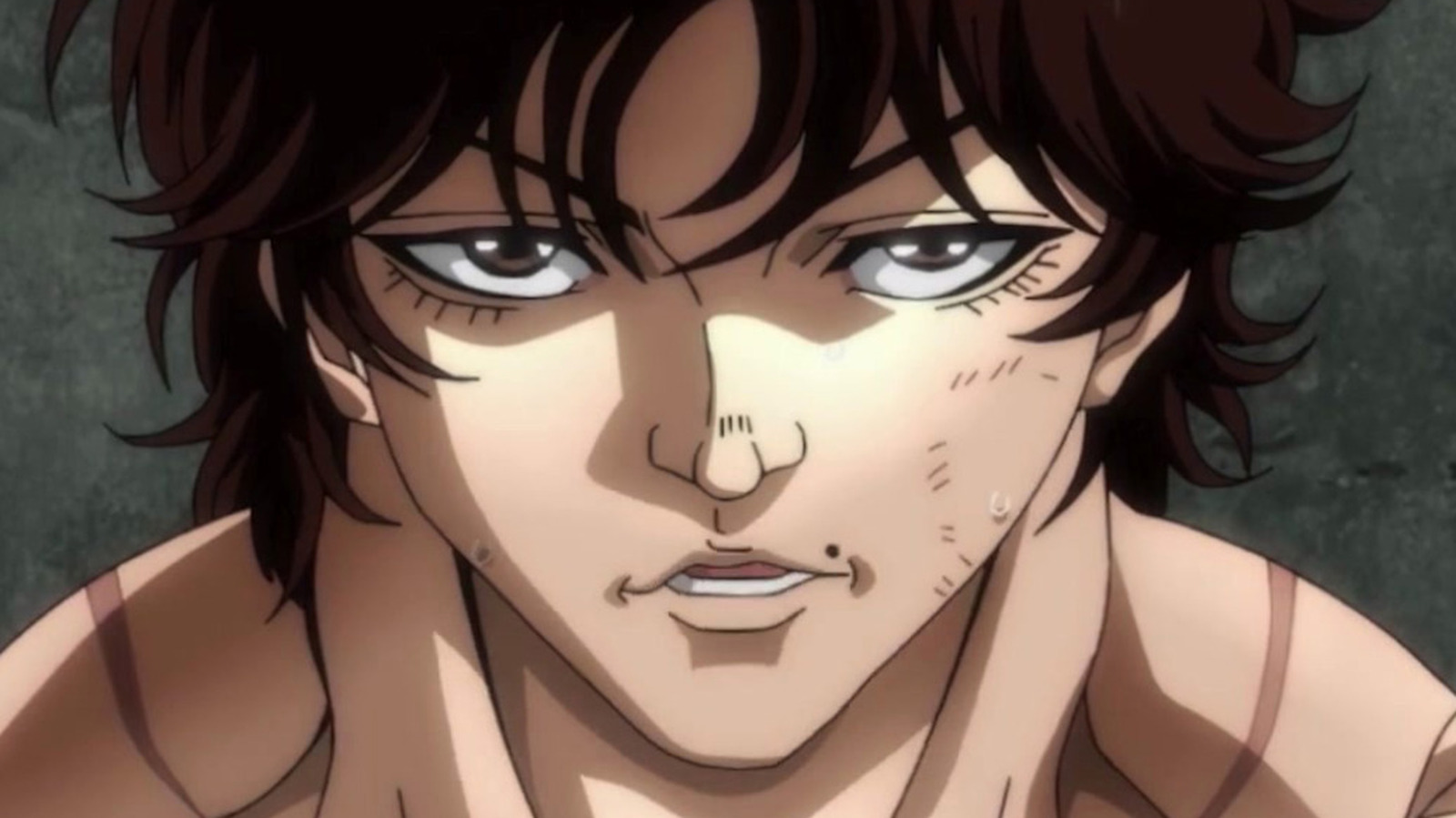 Hanma Baki: Son of Ogre is the 12-episode Netflix series covering the third part of Baki the Grappler and was released in 2021. The main characters featured are Jun Guevaru, an alternate universe version of the historical Che Guevara, and Pickle, a hominid with a missing limb found preserved in the ice. The former is anti-US and anti-capitalist, while the latter doesn’t know what those words mean.

Jun Guevaru is a former pirate who founded his own nation and is known as the third strongest man in the world after Biscuit Oliva and Yujiro Hanma. He uses his bare hands against any type of weapon and once broke into the home of US President George Bosch and threatened his family after Bosch considered military exercises against his nation.

While Baki, now 18, battles a giant praying mantis, Yujiro Hanma destroys a vicious, prehistoric African elephant. Determined to overtake Yujiro, Baki kidnaps the US President to purposely incarcerate him in Biscuit Oliva’s infamous Arizona State Prison. Oliva is known as the strongest man in the United States and the second strongest in the world, meaning he can come and go as he pleases.

Baki challenges Biscuit Oliva to a fight, but Oliva is busy with his rival Jun Guevaru – the only other prisoner who gets special treatment from the guards. Jun got himself imprisoned in Arizona so he can fight Biscuit Oliva, who he believes represents US arrogance. Eventually, Jun returns to his sovereign nation of La Serna.

Chiefs defends a man after LB starts and gets suspended