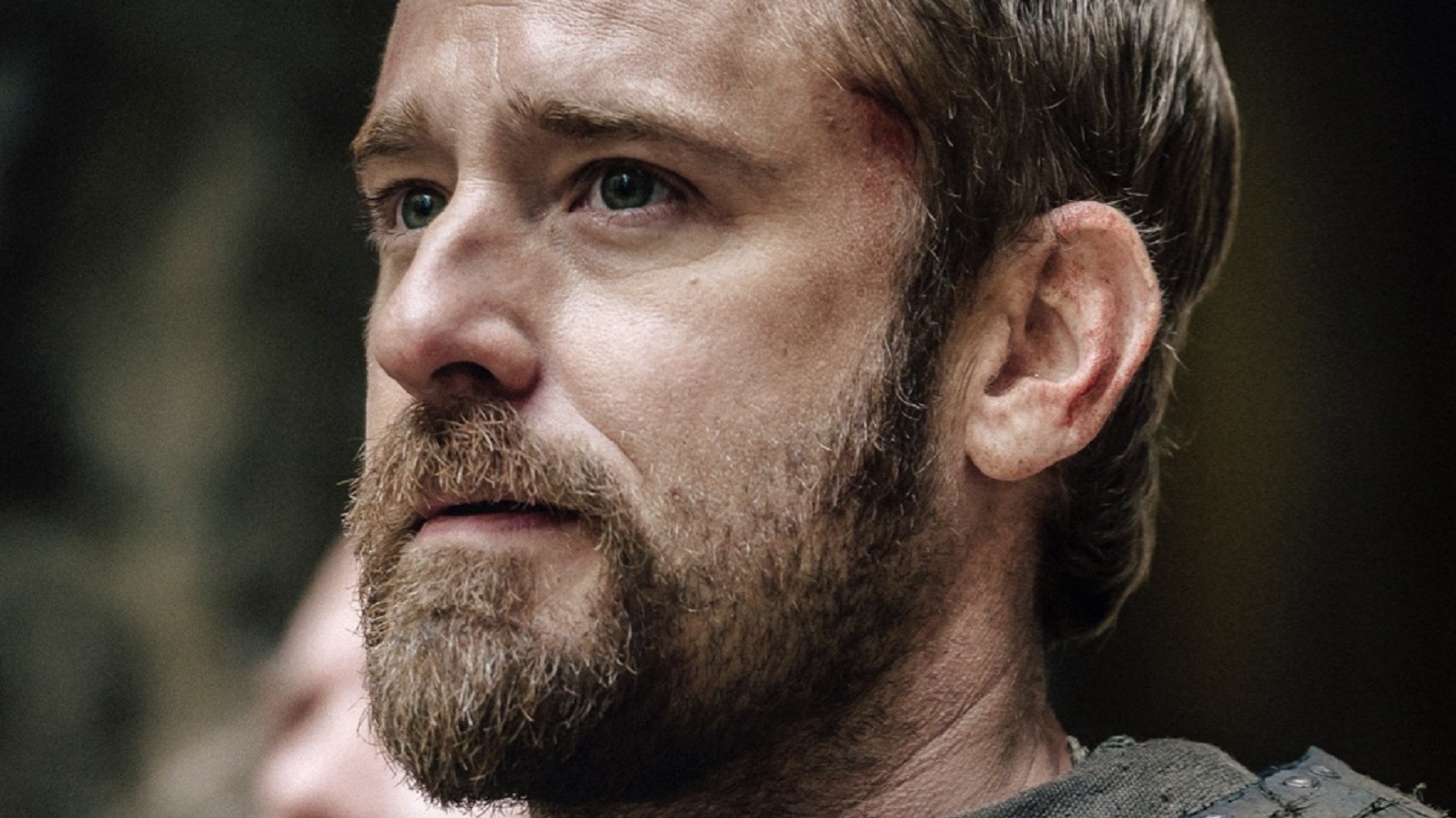 From beginning to end, “Medieval” challenges its protagonists with a burning question: What is God’s will? Of course, this begs a multitude of other questions that irk Žižka, Katherine (Sophie Lowe) and the rest of the main cast: Is the will of the king the same as that of God? Should we follow one or both? What if our will, our hard-won morals and humanity lead us on the opposite path from the king, the church, the country and even God? In the course of the film, Žižka and Katherine in particular fight – who are at war with a tyrannical nobleman, Henry III, forge new insights.

Toward the end of the film, in what screenwriting teacher Blake Snyder would call the “dark night of the soul,” Katherine has reached her limit in terms of the amount she can use as a political pawn. After about two hours of film, which so often debates about “God’s will” and “the will of the king”, Katherine finally stands up proudly and confidently declares that from now on she will act “by my will”. It’s a big moment for her character and one that ultimately pushes Žižka to achieve his own enlightenment as well. As Katherine learns to draw her power from within, Žižka learns to finally accept the power from without – after years spent as a itinerant mercenary with a Han Solo-esque indifference, Žižka begins to fight for his countrymen , instead of for money.

https://www.looper.com/1038555/the-ending-of-medieval-explained/ The end of the Middle Ages explained