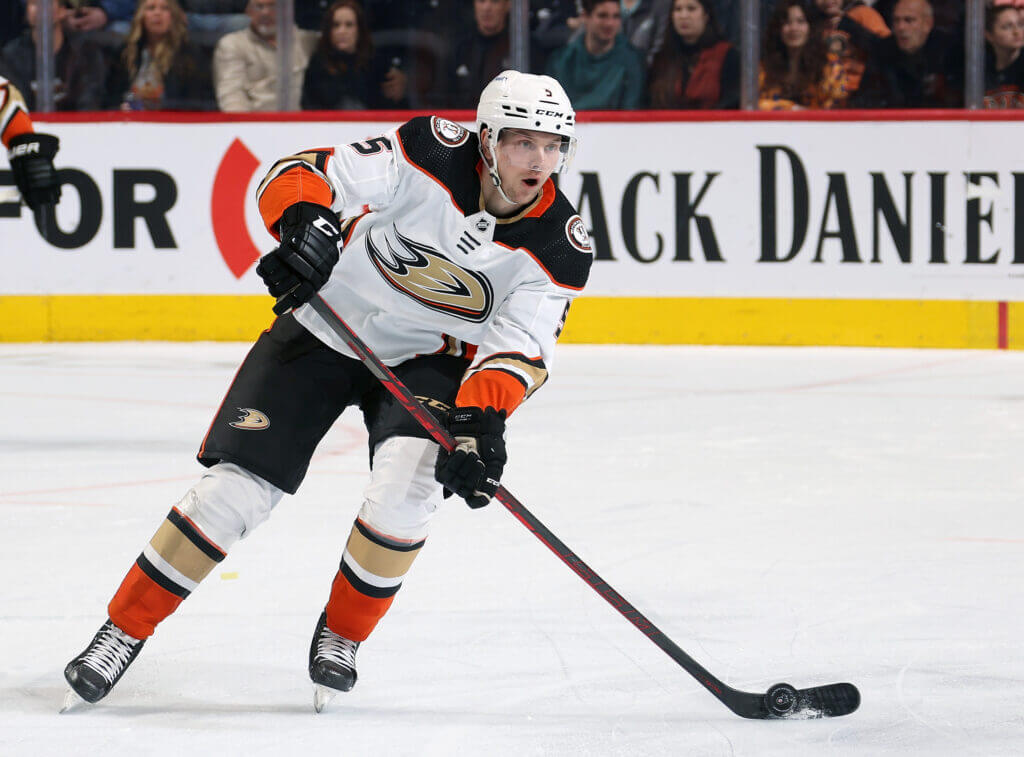 Anaheim Ducks defenseman Urho Vaakanainen was taken off the ice on a stretcher after crashing into the end boards in the first half of the Ducks’ exhibition game against San Jose on Friday night.

The incident happened after 9:46 a.m. at the Honda Center in Anaheim. Vaakanainen drove to the net and made a centering pass to Duck’s teammate Derek Grant, who scored in the game. But as San Jose’s Artemi Kniazev ran to defend against him, Vaakanainen twisted his body in an awkward direction and appeared to bang his head against the boards behind the Sharks’ net.

https://theathletic.com/3646184/2022/09/30/ducks-urho-vaakanainen-injury/?source=rss The Ducks’ Urho Vaakanainen went off the ice against the Sharks

Next time you're looking for a new Switch Joy-Con, check these out

GTA Online’s summer update is one of the biggest ever