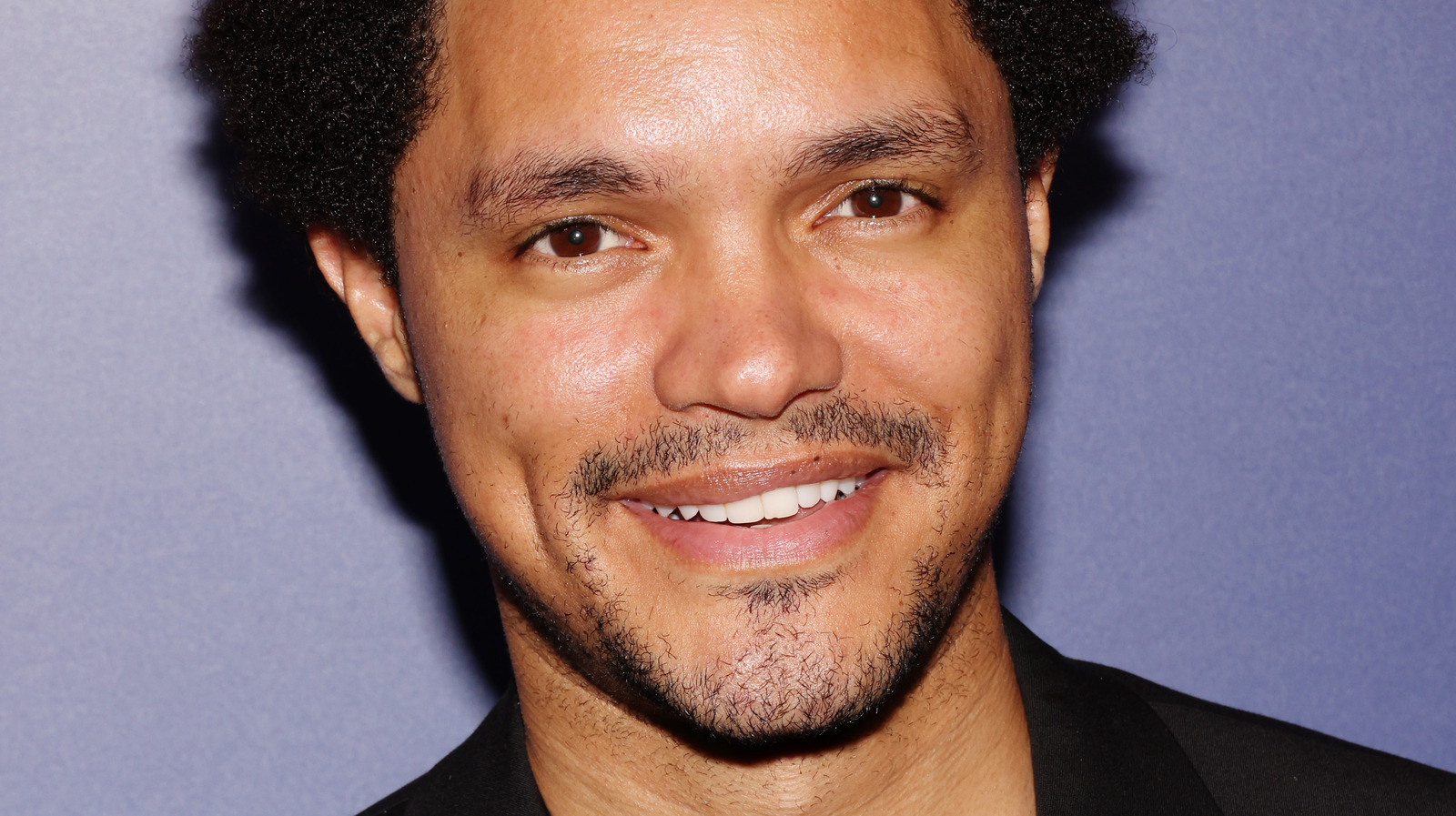 As Variety reported on Sept. 29, 2022, Trevor Noah’s run on The Daily Show is coming to an end. He announced his imminent departure while filming an upcoming episode, reflected on his tenure on The Daily Show, and thanked everyone who made the program a success for all their hard work and dedication. “After seven years, I feel like it’s time,” he said, adding, “There’s another part of my life that I want to explore further.” Noah notes that he doesn’t have a specific date for his official farewell, but the end of his time behind the desk is actually coming to an end soon.

“We are grateful to Trevor for our amazing partnership over the past seven years. As there is no timeline for his departure, we are working together on the next steps,” a representative for cable network Paramount Global said in a statement. “As we look forward, we look forward to the next chapter in The Daily Show’s 25+ year history,” they continue, making it seem like there’s a future for The Daily Show beyond Trevor Noah. Time will tell if this is true and who will ultimately replace him, so keep your eyes peeled as this situation continues to evolve.

Trevor Noah more than made his mark on The Daily Show, but as the old saying goes, all good things must come to an end. Wherever he goes next, he will surely thrive.

Mets call top prospect Francisco Álvarez ahead of the postseason

Where can you watch the original episode of Mobile Suit Gundam: Cucuruz Doan’s Island?