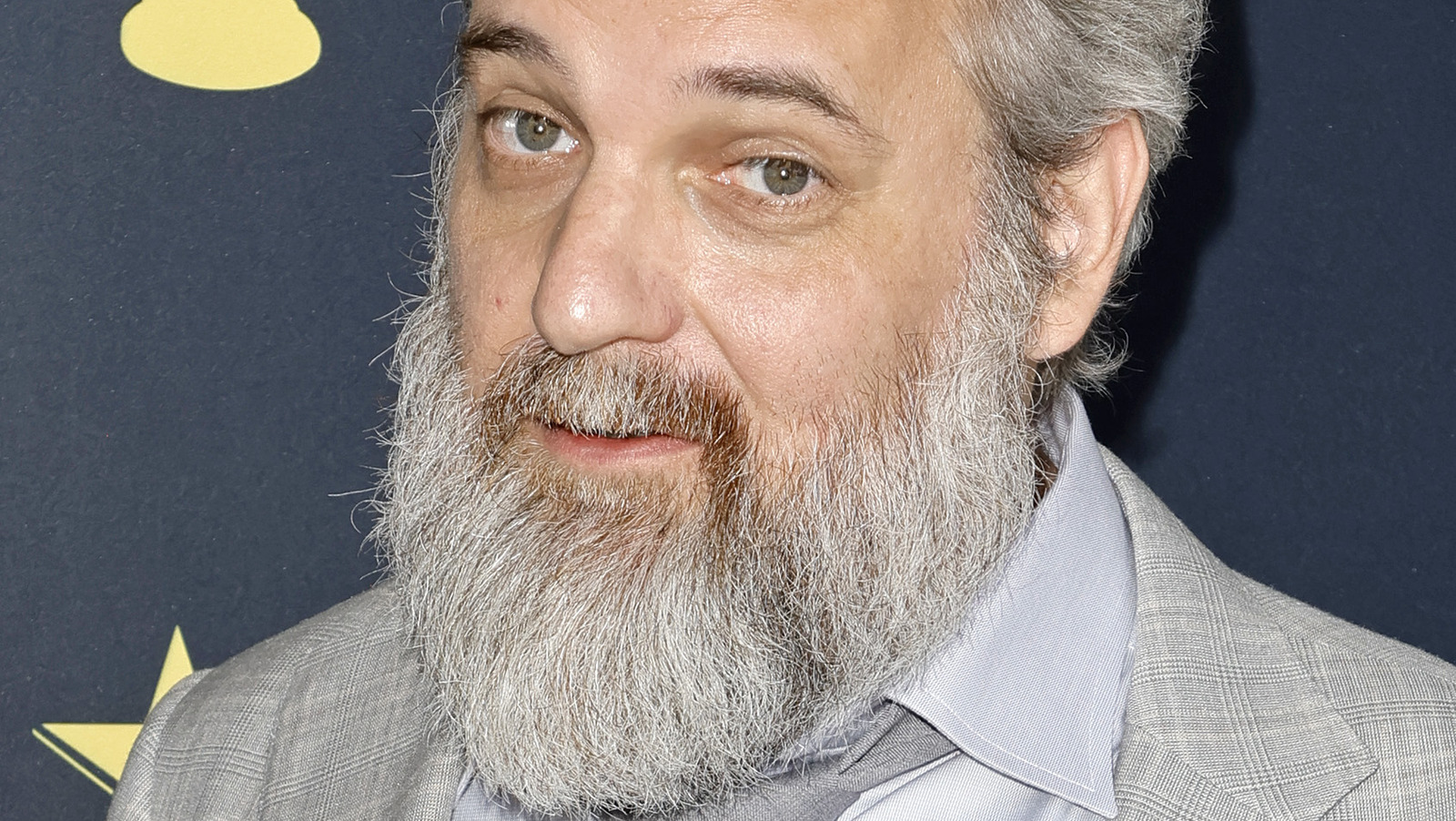 Creator Dan Harmon and showrunner Scott Marder spoke to Entertainment Weekly to tease what’s in store for Season 6. They delved deep into her penchant for unique episodic stories and how that will change in the upcoming season. Season 5 revealed crucial details about the mysterious past of supergenius Rick Sanchez (Justin Roiland) and even pulled back the curtain on Evil Morty’s (also voiced by Roiland) diabolical schemes.

Reflecting on the “loose threads” to tie, Marder revealed what the new season will bring: “It also has a little more continuity and confidence and a little more interconnectedness than the previous one, as well as a balance between canon and non-canon -Canon.” For the premiere, he says fans can expect “a great first episode back that really delivered on what the season 5 finale left open” and also presented “a really cool sci-fi conceit that which made us look back and forth organically.”

Creator Dan Harmon also shared his insights, explaining why he likes standalone episodes and how he intends to step back more. “My wisdom must replace my tyranny.” He continued to bolster his creative team rather than control the series’ narrative himself: “I’d rather have to say, ‘Oh, you are violent. Let’s listen to what interests you and as I’ve told a thousand stories, let me help you spot the difference between a satisfying story and an unsatisfying one.”

https://www.looper.com/993697/rick-and-morty-creators-confirm-what-we-suspected-all-along-about-season-6/ The creators of Rick and Morty confirm what we’ve suspected all along about Season 6