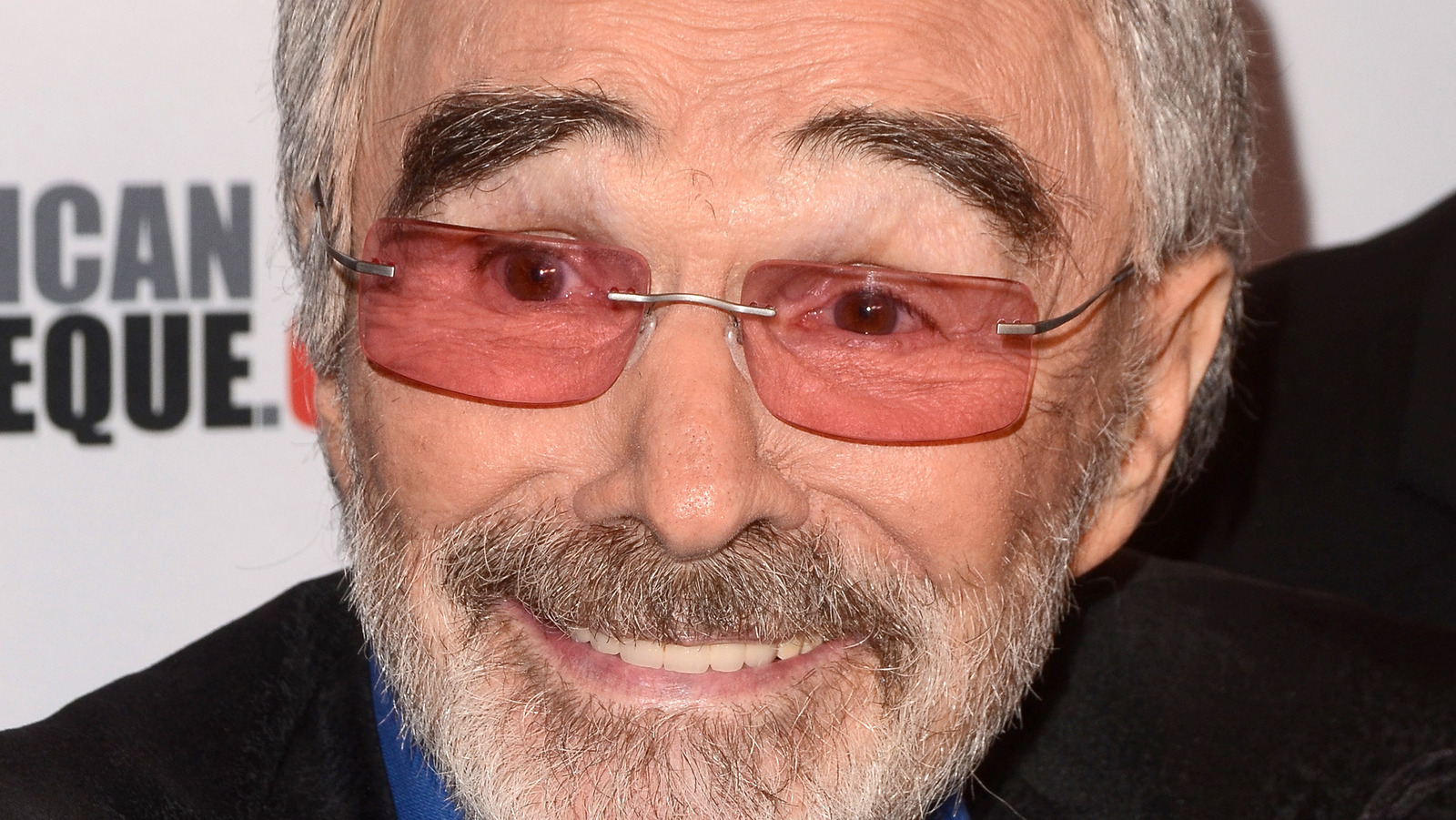 Reynolds appeared on Bravo’s “Watch What Happens Live with Andy Cohen” shortly before his death in 2018 to talk about his legendary career. Host Andy Cohen played a game in which he asked Reynolds to explain which installments he was rumored to have been invited to, but declined for one reason or another. Quite famously Reynolds’ already impressive cinematography could be enhanced if he took on roles in films like “The Godfather” or “James Bond.”

Cohen asked Reynolds to explain why he had switched to the role of Edward Lewis, the love interest of Julia Roberts’ Vivian Ward, in The 1990 blockbuster “Pretty Woman”. The role continues to be played by Richard Gere. Reynolds is pretty outspoken about his regrets, saying the reason he said no was, “Because I’m an idiot.” It’s hard to imagine “Pretty Woman” without the undeniable chemistry between Gere and Roberts, but it’s still interesting to imagine Reynolds taking on a prolific character. The movie is actually supposed to have a darker ending, so who knows what “Pretty Woman” would look like if Reynolds was the lead.

Challenges of transitioning from military life to civilian life